One of the most enjoyable events at the Taber Museum is the annual Bottles & Brews Fundraiser! The event is always scheduled for the second Friday of August.

Bottles & Brews is an opportunity for folks to sample the wares of local amateur and professional brewers, vintners and distillers. A delightful selection of catered cuisine, raffles and prizes galore will add to the festivities.

Members of the Billtown Brewers Guild participates and serves an array of their best homemade beers. In 2016, they brewed up a special blend that was born in the Taber Museum's yard earlier in the year. Named "Thomas T" it was a rather hoppy IPE, that was judged to be tasty by most all. Local mainstays Bullfrog Brewery, Riepstine’s Pub, Boom City Brewing and Abbey Wright Brewing usually participate, offering their outstanding brewpub beers.

Mid-State Beverage Co. has been our main sponsor and has in the past lined up several major brewers to participate in the fun including Neshaminy Creek Brewing, Old Forge Brewing, Founders Brewing, Funk Brewing, Sobel's Brewing, Sly Fox Brewing, Straub Brewing, Samuel Adams Brewing, Penn Brewing, Yuengling Brewing and others.

Wineries and distillers participating in past years were Bastress Mountain Winery/Mountain Top Distillery with their delicious wines and moonshines and amateur vintners from ECM Cellars and Fyfe and Drum Wines.

There is always a fine selection of hors d'oeuvres and desserts to sample during the evening. Local restaurants will tempt your taste buds with interesting creations, and sweets.

There are limited tickets to this event. Admission fee is $45 per person for non members and $40 for Historical Society members. Tickets are usually available in early July.

This event gets bigger and better every year. Expect a fun evening of tasting. The evening ends with prizes! Handcrafted hardwood buckets filled with goodies have been raffled away to lucky winners.

We hope you will join us in August to support the Lycoming County Historical Society and its Taber Museum, a true community gem, “Where history comes alive! Watch for details. 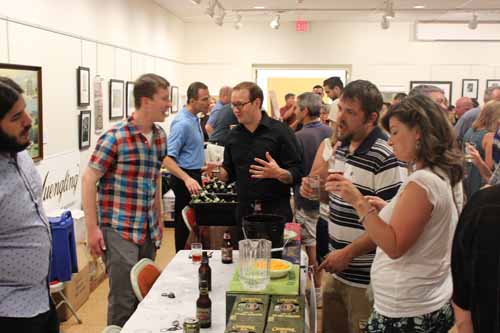 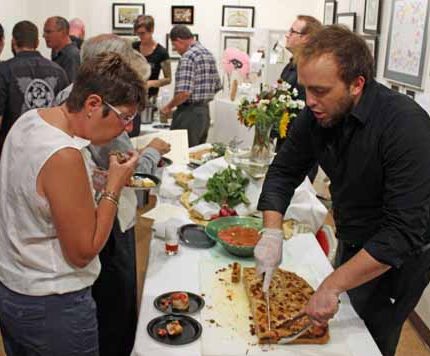 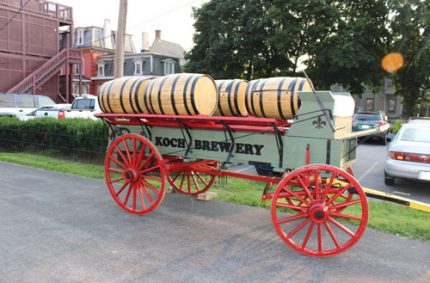