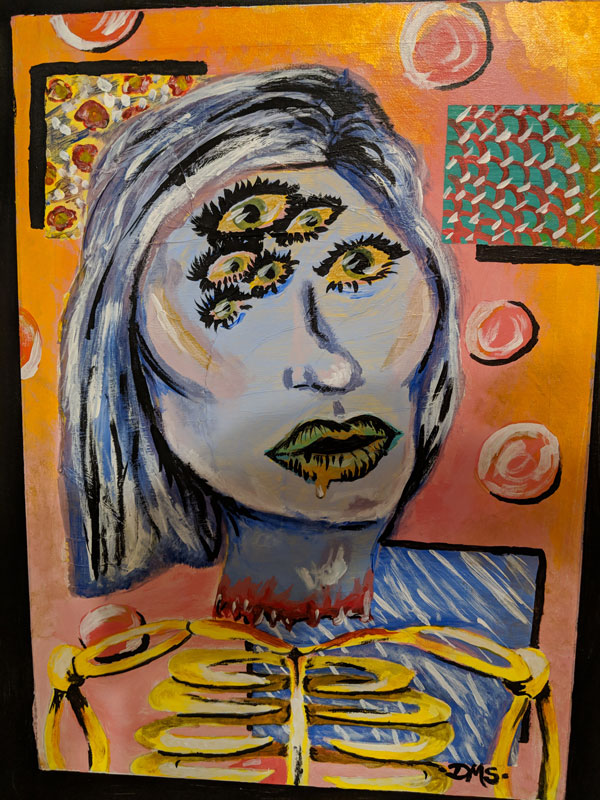 The colorful results of the students' artistic endeavours will be on display at the Historical Society from September 1 through September 30 during normal touring hours. A reception to honor the students was held Sunday, September 9. 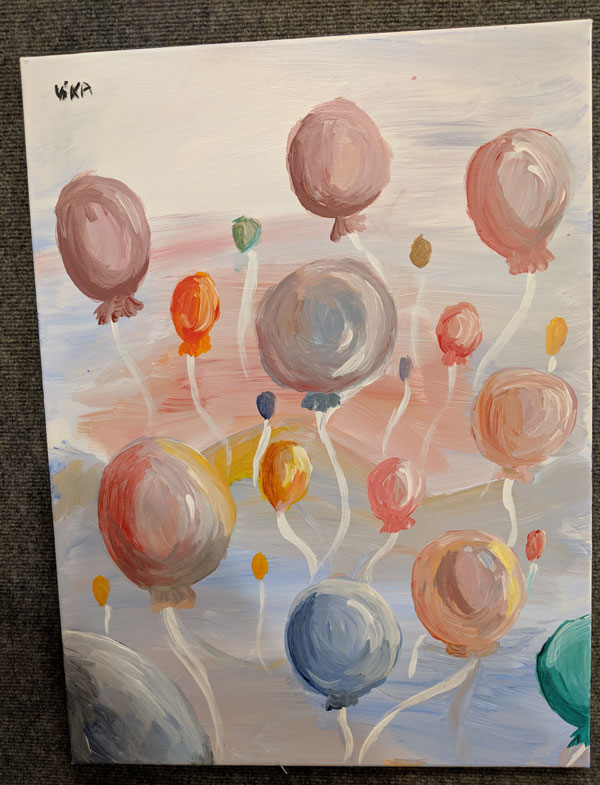 The camp, now in its thirteenth year, honors the late June Baskin. Dr. Baskin was a graduate of the South Williamsport Jr.-Sr. High School and earned her B.S. degree from Kutztown State College (now Kutztown University), a Master of Fine Arts degree at the School of Fine Arts, Syracuse University and her Doctorate in Education from the Pennsylvania State University.

Dr. Baskin’s career began in Williamsport at the former Stevens Junior High School, followed by service in special services of the United States Army of Occupation, spending two years in Germany in the early 1950’s. Upon returning, she spent a year at the Cochran Elementary School, before being named the Supervisor of Art for the Williamsport Area School District. Upon her retirement in 1986, a room in the Williamsport Area School District Service Center was dedicated as “The Dr. June E. Baskin Gallery.” She was well-known as a calligrapher and designer of Christmas cards. 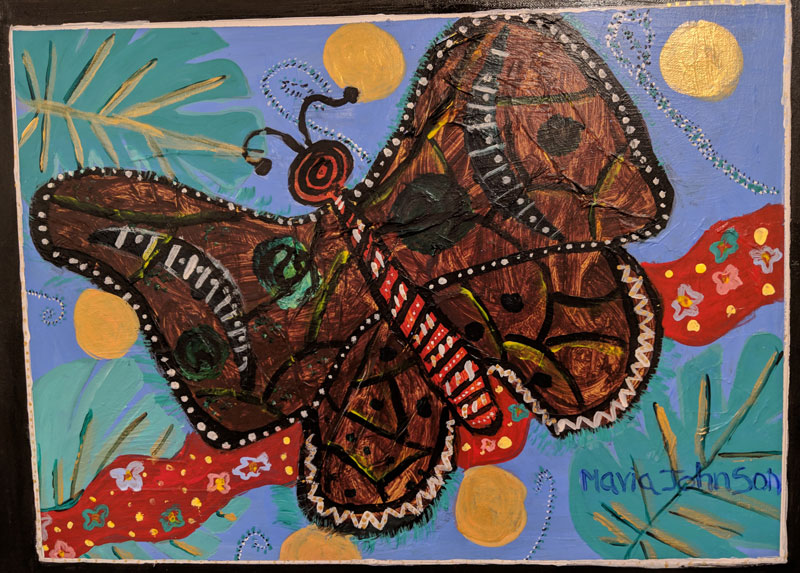 History of World War I Aviation Subject of Recent Lecture