Take a Seat and Enjoy the Show 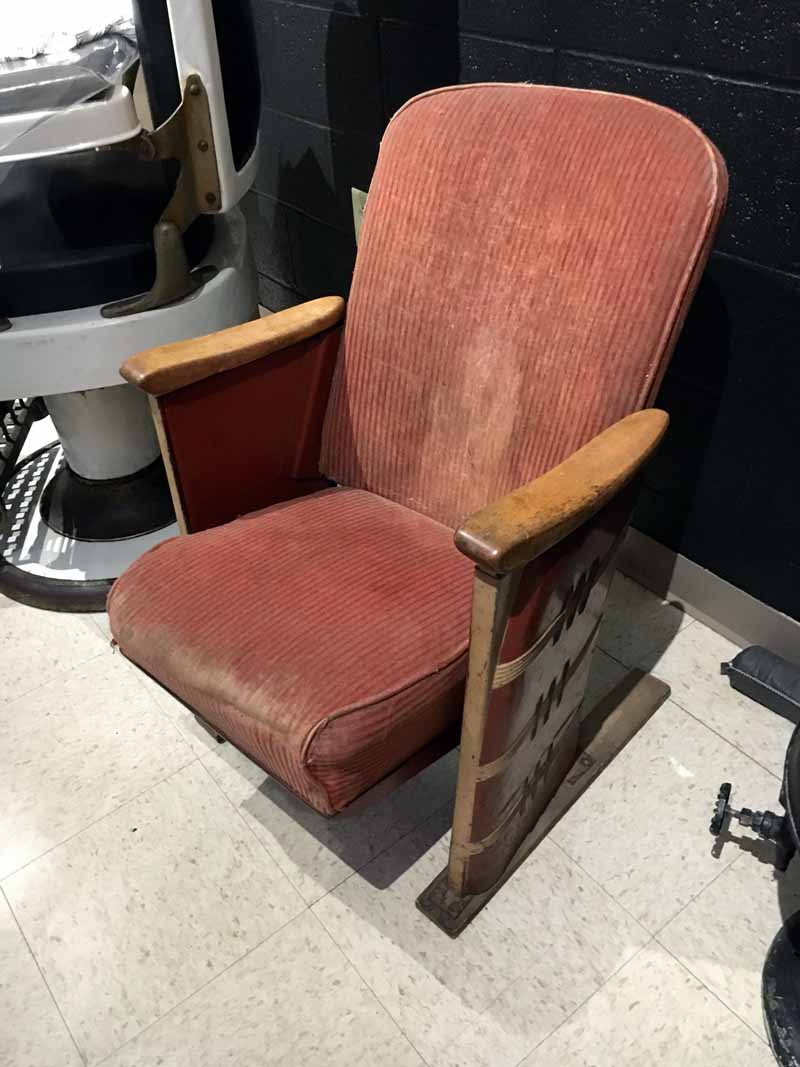 This chair from the Park Theater is not only a relic of that particular building; it is also a relic from a time when towns had many movie theaters – not quite one on every corner, but certainly more than you typically find now. Many of the theaters began life in the 19th century as live performance venues (some even known as opera houses) before switching over to motion pictures after the turn of the 20th century.

The Hippodrome Theater opened in 1911 at 744 West Fourth Street in Williamsport, part of a row of buildings known as the Linck Block, built by Jacob Linck. Sadly, the entire Linck Block, including the Hippodrome, was gutted by a fire in February 1927. Just a year later, a new edifice was built on the site, containing not only the Park Theater but also a ballroom. The Park, known for showing the first “talkie” (or movie with sound) in Williamsport in 1929, operated until the mid-1950s, when other businesses set up shop in the building, the latest being Morrone’s Café. 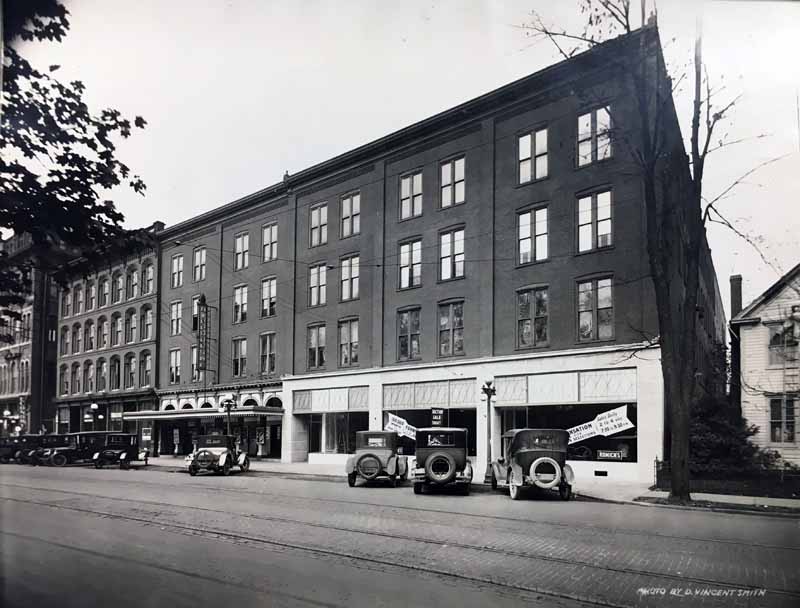 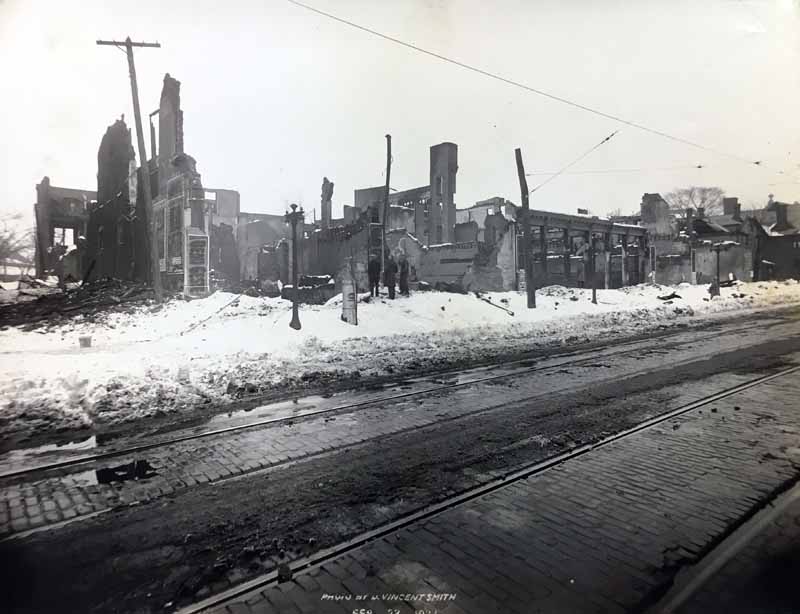 Many other theaters throughout the county also closed as first television, and then large multiplexes wooed away moviegoers. While some were demolished, others, like the Park, found new life as businesses, churches, or, in a reversal of history, as a live performance venue (the Capitol on West Fourth Street, restored and reopened as the Community Arts Center in 1993). And this chair from the Park Theater has found new life as an exhibit in our Museum! 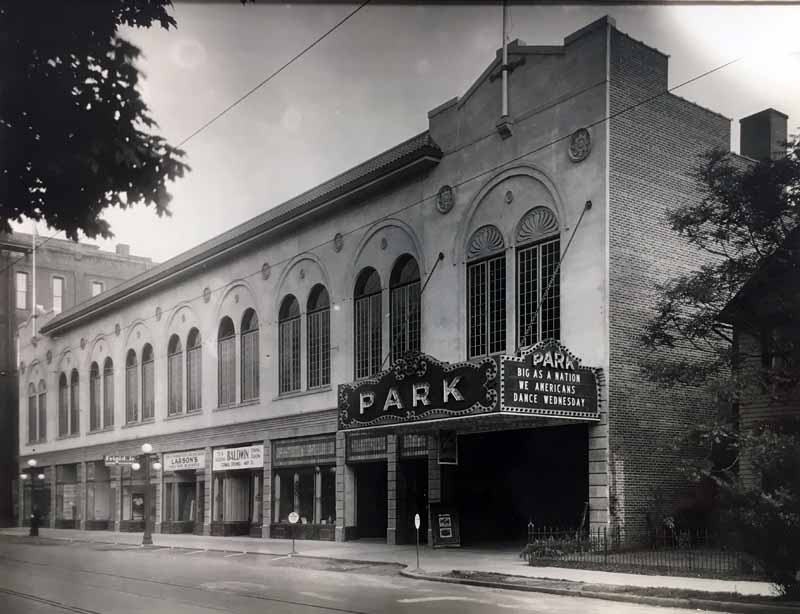 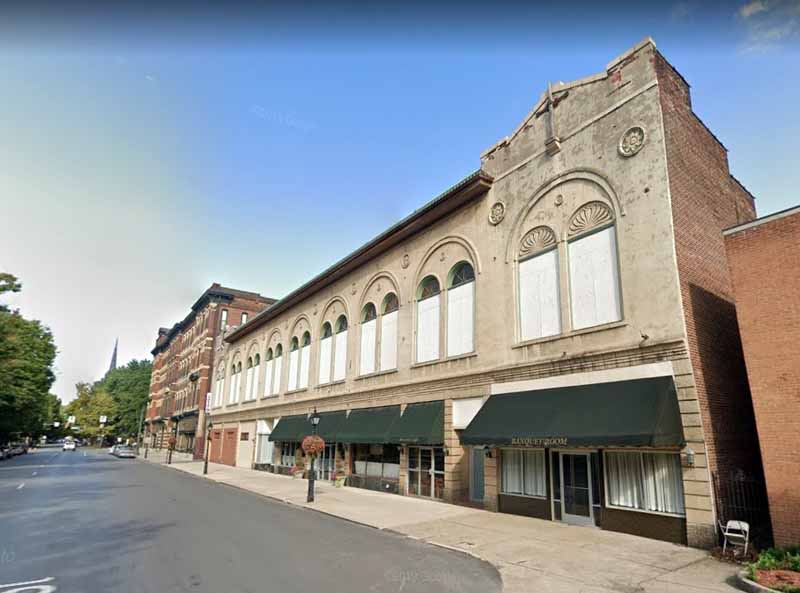 The Ring of Wealth