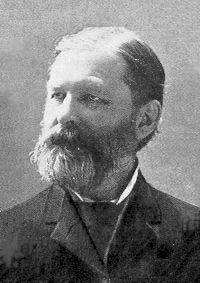 At its August 21, 2016 Society Program, the Taber Museum presented the River Valley Singers performing the music of Robert Lowry.

The program was entitled Robert Lowry (1826-1899), Popular Hymnwriter of the 19th century. Perhaps best known for the hymn Shall We Gather at the River? Lowry was the minister of the First Baptist Church in Lewisburg and was an early influence at Bucknell University.

The concert and sing-along was part of the year-long series exploring the musical heritage of central Pennsylvania. It was sponsored by the Woodcock Foundation for the Appreciation of the Arts and Hudock Capital.