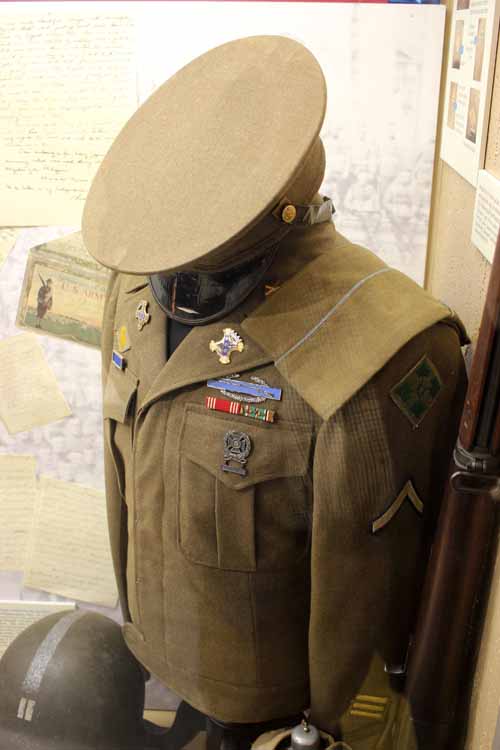 Throughout America’s history, there have been many military conflicts that have all affected the residents of Lycoming County in some way. Through words and objects, our Military Gallery portrays the experiences of both those who served in the military and those who remained at home. The focus here is on the way Lycoming County residents responded to the war efforts, both locally and in the larger scale events that took place. 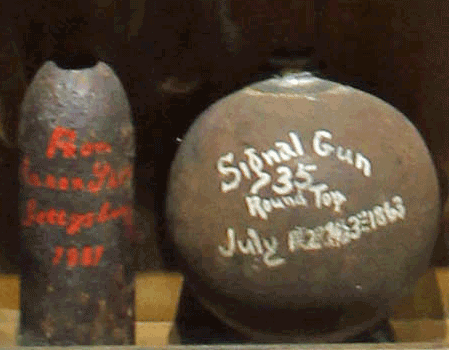 The exhibit begins with the Revolutionary War era, and proceeds chronologically through the Civil War, the World Wars, Korea, Vietnam, the Gulf War, and the conflicts of the early 21st century. On display, visitors will see not only the equipment and uniforms used by soldiers, but also photographs, letters to and from home, artifacts relating to manufacturing and rationing on the home front, and items from the Red Cross and Civil Defense. 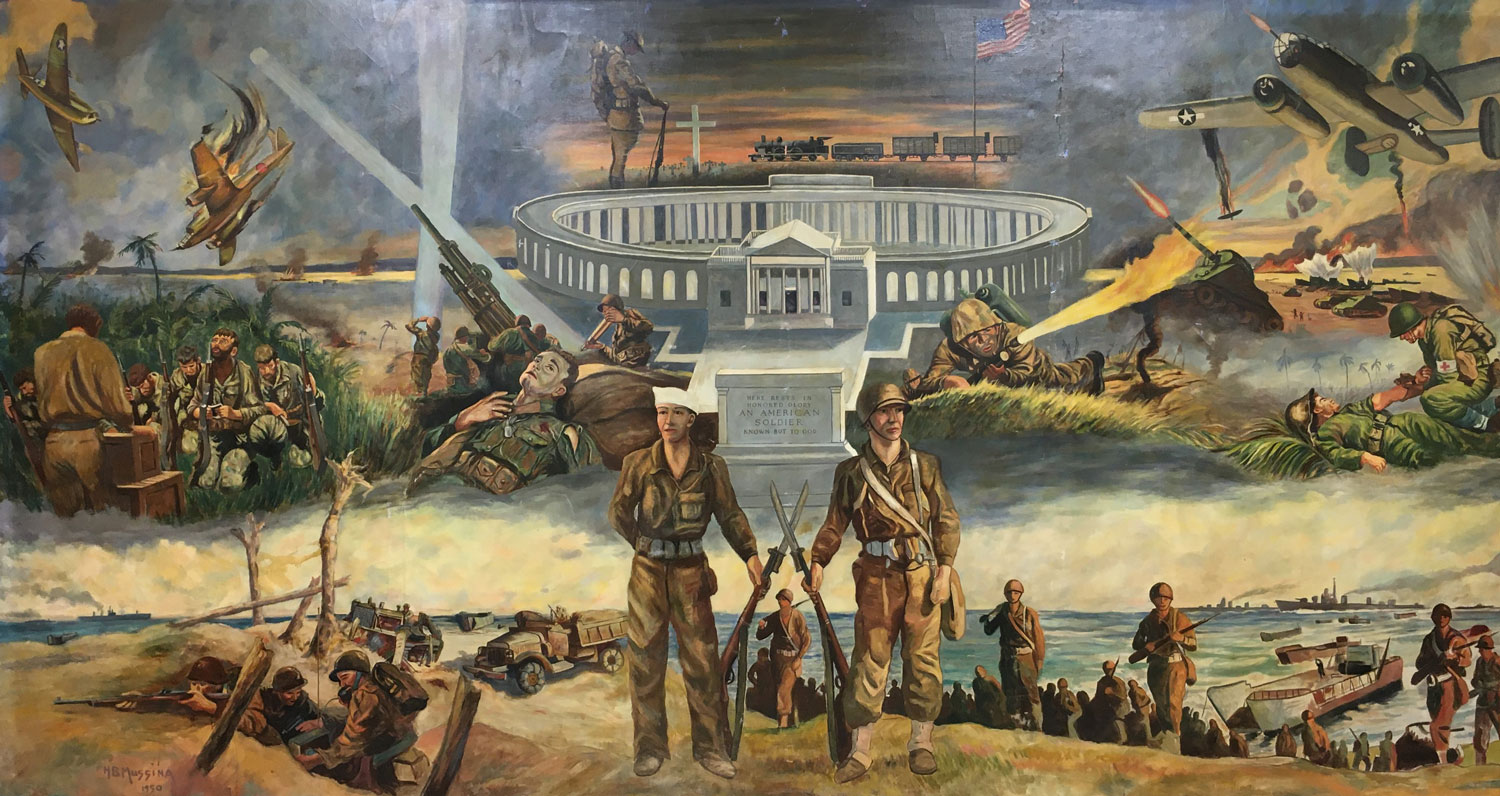