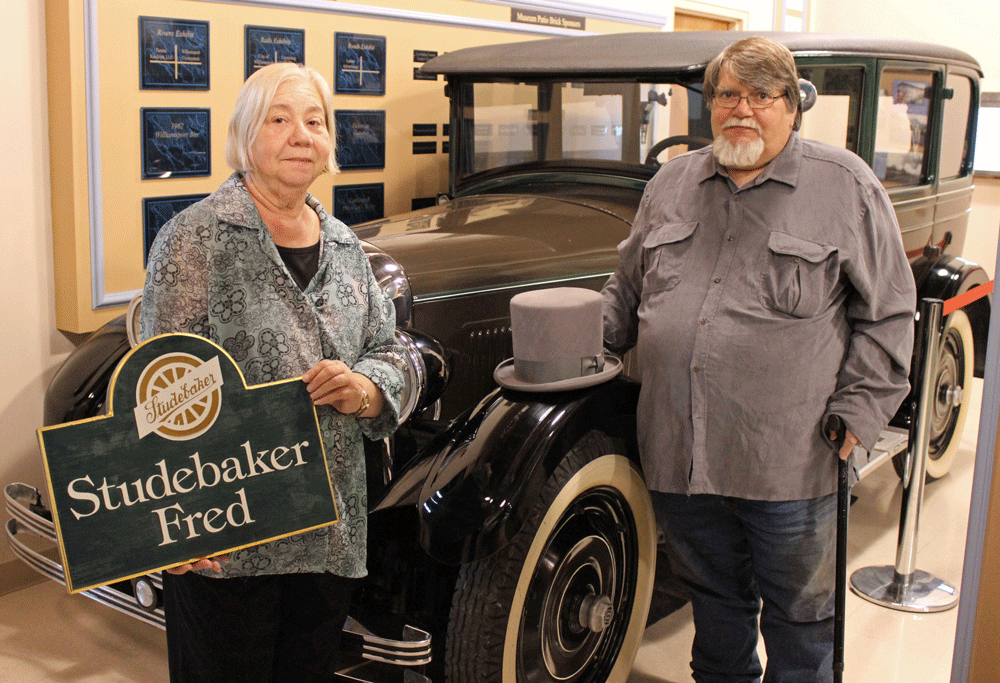 In 2017, the Taber Museum acquired a 1926 Studebaker five passenger Sedan, courtesy of James and Pat Messner. The car was owned and restored by Jim’s father, the late Fred Messner.

The Messner family had a long tradition of collecting cars. Fred Messner’s 1932 Model 55 St. Regis Studebaker was donated to the Antique Automobile Club of America Museum in Hershey by Donald Messner , Jim’s brother. Donald Messner donated his own Corvette Collection to the National Corvette Museum in Bowling Green, Kentucky. 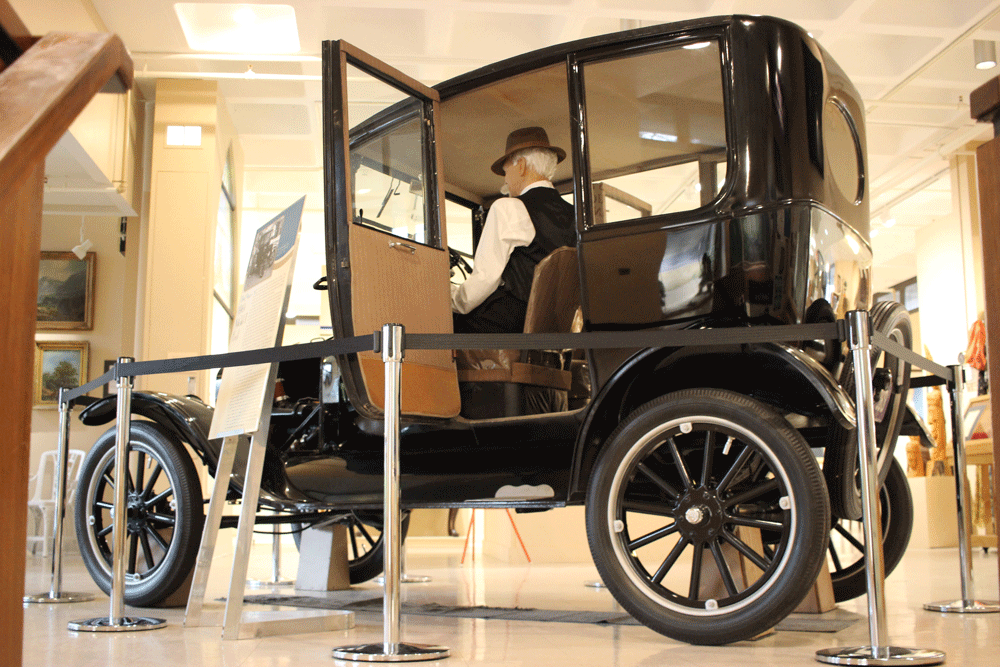 The sedan would have had an original price tag of $1,495.00 with options of front and rear bumpers, running board kick plates, cowl lamps, and disc wheels. The Studebaker is the second car to be added to the permanent collections of the museum.

A 1919 Model T. Ford, owned and restored by Ferd Paige was donated in 2010 by Ferd’s daughters Deborah Vincenzes and Candace Ford. It resides in the front lobby of the Taber Museum at 858 West Fourth Street.

The Messner Studebaker is housed at the Peter Herdic Transportation Museum, which is located immediately behind the Taber Museum and may be viewed during the Herdic’s operational hours (after it reopens form Covid-19 closure).

Speaking of transportation - you must be sure to check out the Museum's current exhibit, Harley-Davidson vs. Indian Wars, now through September 2020. You will see a spectacular collection of vintage motorcycles.