Hitting the Silk and Cutting the Cake 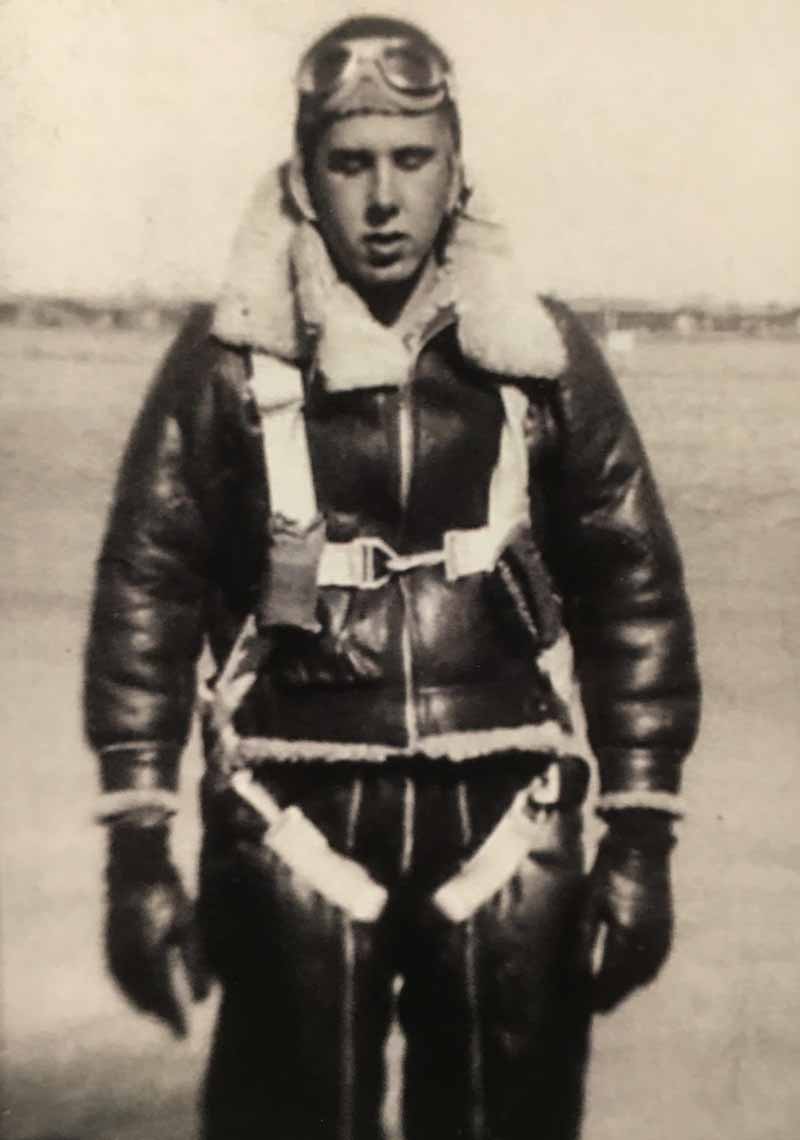 So what’s the story with the wedding cake topper from a previous post? It sat atop the cake for a somewhat unusual wedding. On May 4, 1946, Lois Myers married Royce Hostrander – and at the same ceremony, her brother William married Royce’s sister Gertrude! In this photo you can see them cutting the wedding cake with the topper on it. Lois and Royce are on the left, and Gertrude and William are on the right. The dual wedding took place at the Walnut Street Baptist Church in Jersey Shore. 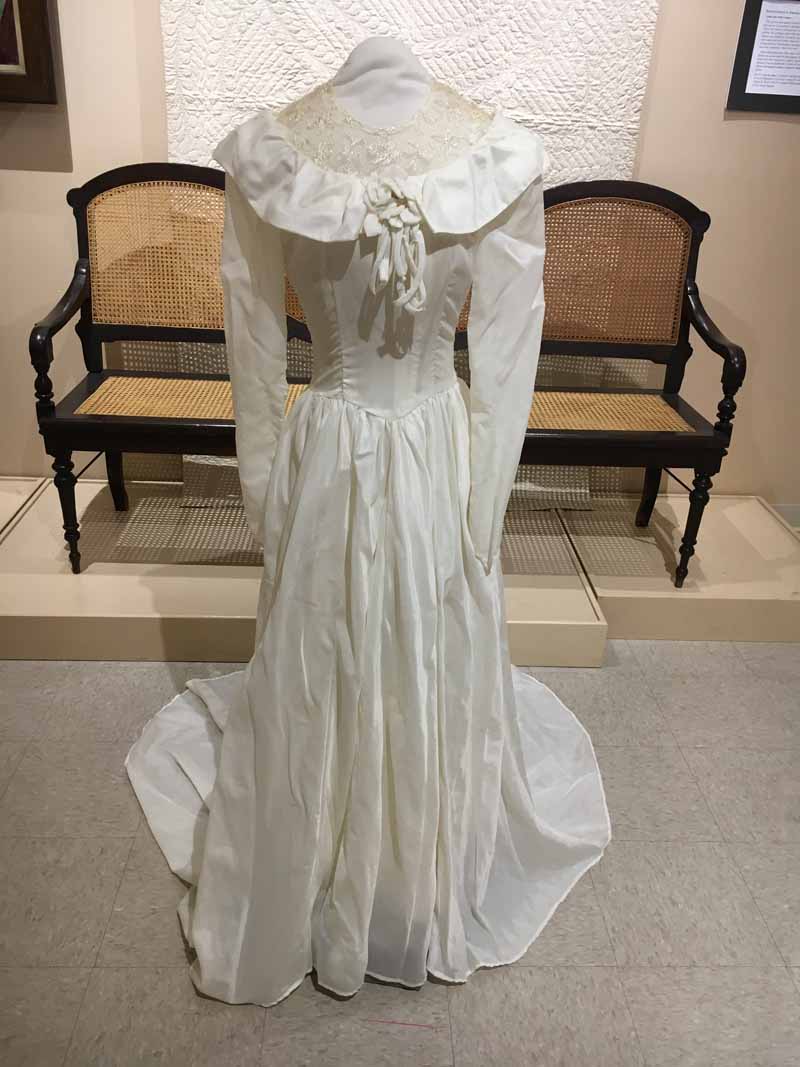 Given the year of the wedding, it’s perhaps no surprise that Royce Hostrander served during World War II, in the Army Air Forces to be exact. While flying over China, his plane was shot and caught on fire, forcing him to bail out. Fortunately, his parachute carried him to safety and he returned home after the war – and so did the parachute. Mrs. Hazel Myers, mother of Lois and William, used the silk from the parachute to sew both wedding dresses, the flower girl’s dress, and the ring bearer pillows! The parachute is pictured here, both on Royce’s back during the war, and in the form of Lois’s dress.

Taken together, these artifacts show a fine example of resourcefulness, resilience, and romance during a momentous period in our history. 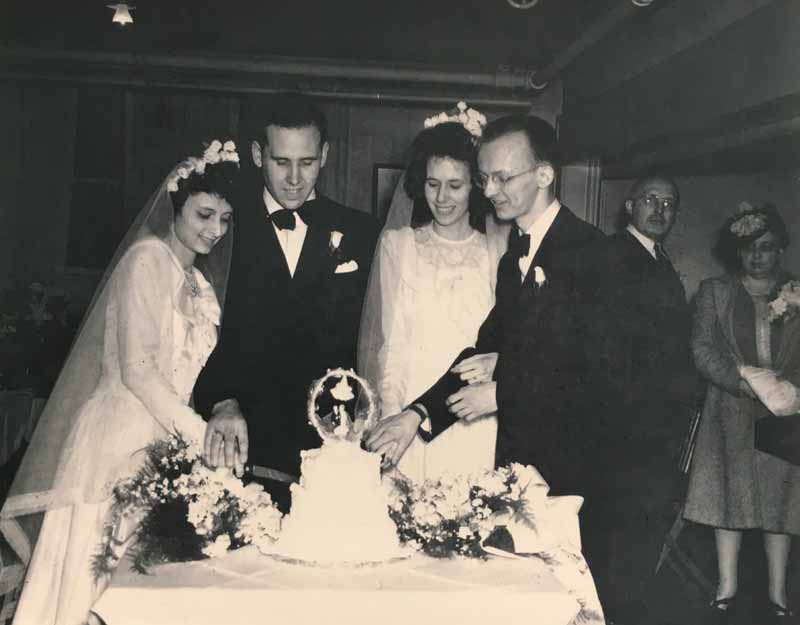 The Ring of Wealth
Clarence C. Hart & Penmanship
Birch Beer
"Whatever Shall I Do, the Taber is Closed?" Read on...