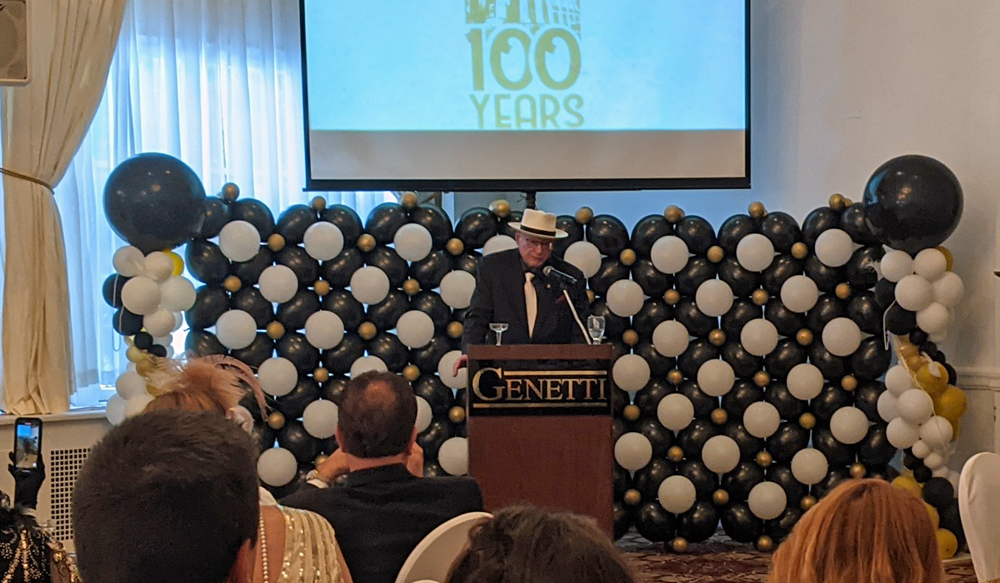 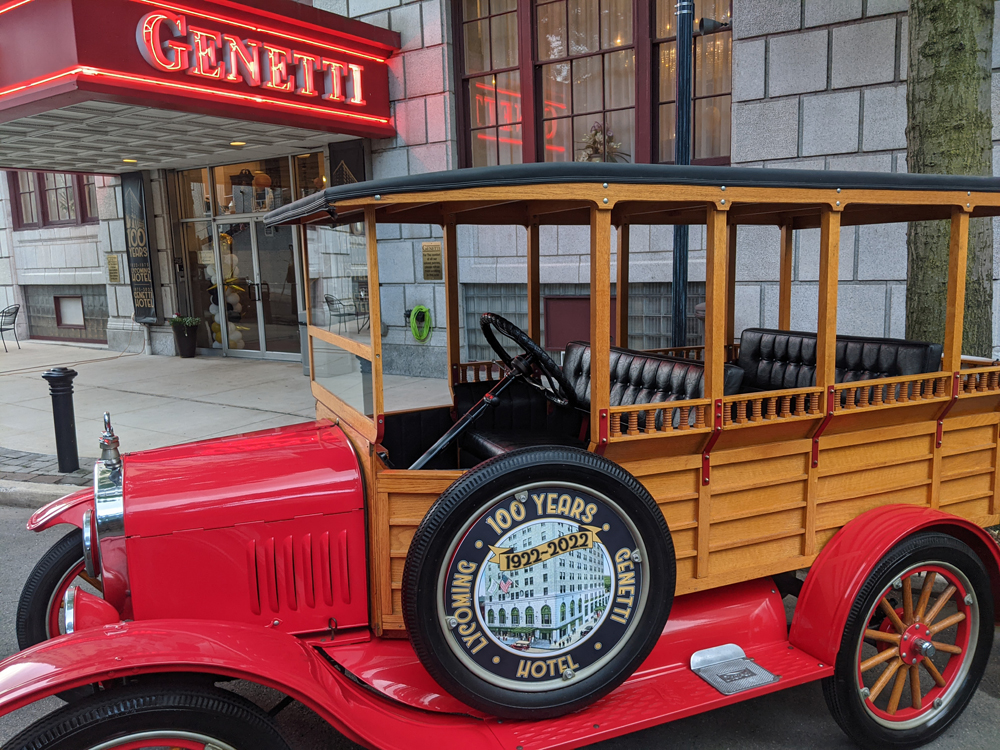 On June 23, 2022, the Lycoming County Historical Society participated in the celebration of the 100th anniversary of the opening of this Williamsport landmark. The celebration included hors d'oeuvres and cocktails, music and folks in period dress, antique cars on display and commemorative speeches and a historical documentary film. Gus Genetti spoke of his purchase of the hotel in 1975 and reminisced on the highs and lows of his years of ownership.

The event was well attended. Proceeds totaling $1,595 were donated to the Taber Museum. Thanks to the Genetti and best wishes for another 100 years. 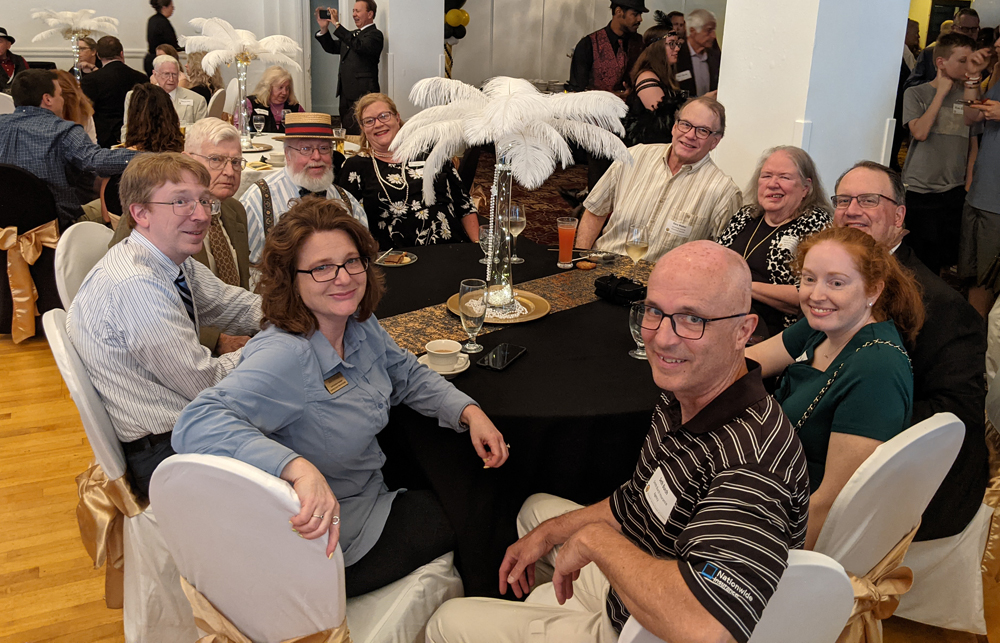 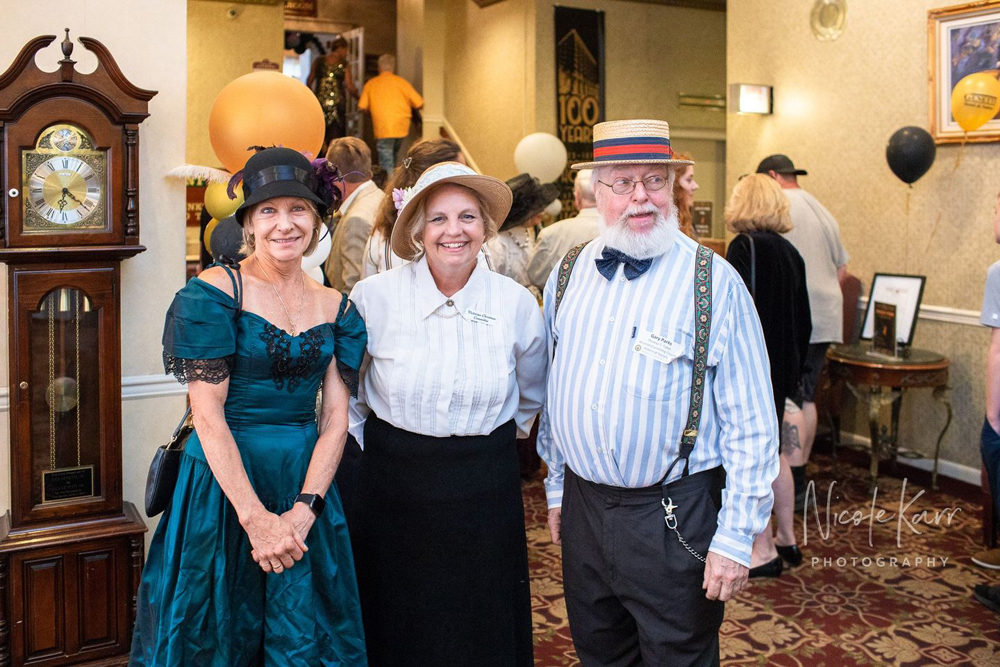