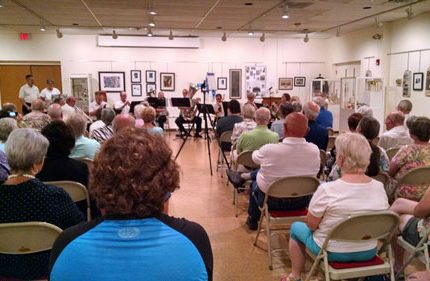 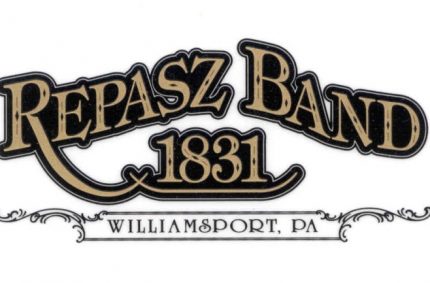 On Sunday, July 17, 2016, the Thomas T. Taber Museum of the Lycoming County Historical Society presented a program featuring the Repasz Band. The program included a short history of the Repasz Band by Director Al Nacinovich. Interspersed throughout the history ‘lecture’, an ensemble drawn from the Band performed a number of musical pieces.

The Repasz Band has the distinction of being one of the oldest, if not the oldest, continuously-performing bands in the country. In 2015, the band was honored by performing at the re-creation of the surrender of Robert E. Lee, at Appomattox Courthouse, Virginia, concluding the events celebrating the Civil War sesquicentennial (150 years).

The presentation was attended by about 55 members of the public, who were treated to a wonderful performance by the band. 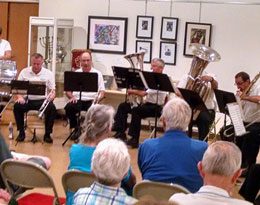