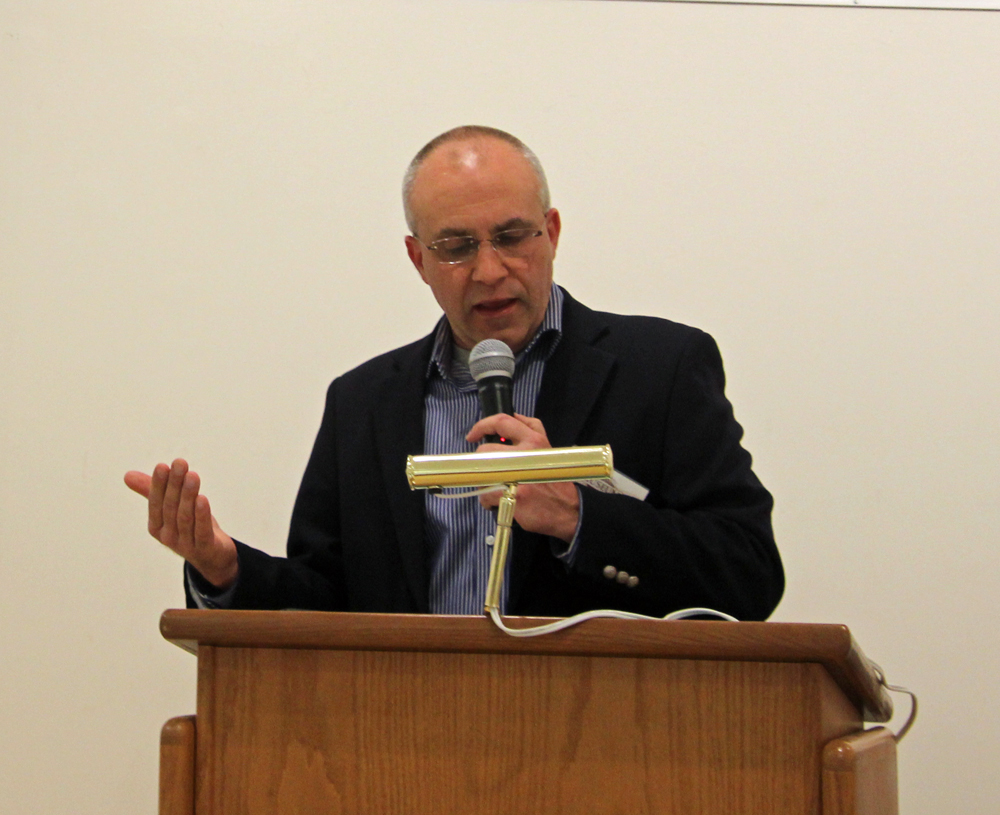 President Gary Weber called the meeting to order at 6 PM, with approximately 50 members of the Society in attendance. After approving the minutes, the members heard from treasurer Randy about the state of the organization's finances. This was a good year with income running well over expiations. That resulted from increased donations, COVID-19 PPP funds, fundraising successes and higher than expected store sales. The budget for 2022-23 again shows a deficit, so the Board of Governors will continue its efforts to secure sources of regular funding to support the Museum. 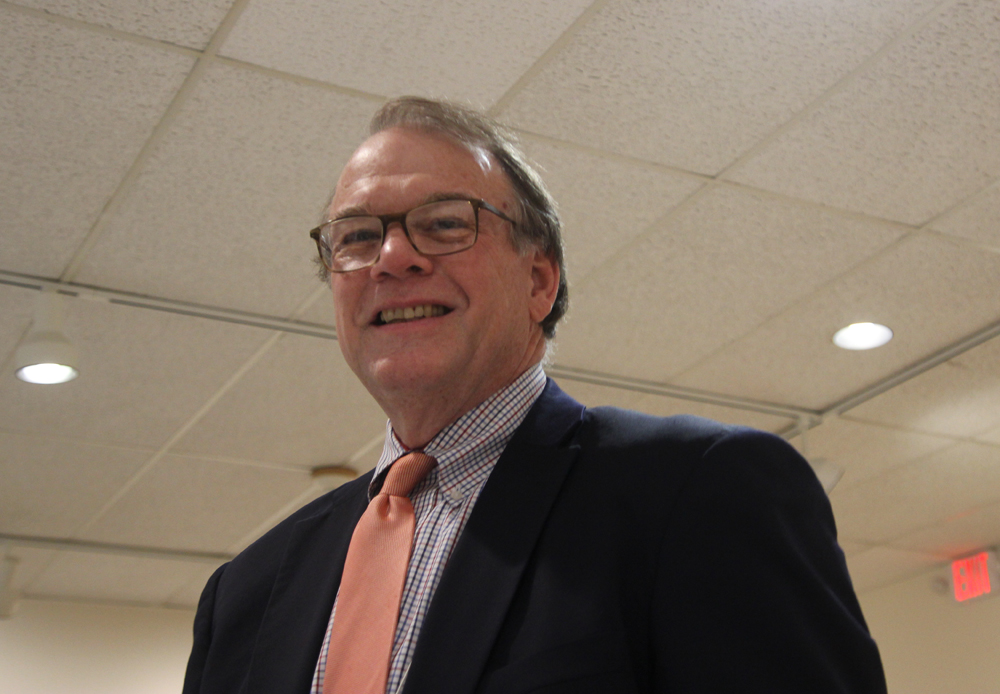 President Weber reported on the highlights of the Society's operating year. Membership is increasing. Two life members were added. A push for business memberships has led to the support of a number of local businesses. Patron membership is up from past years. Members now enjoy the benefit of Time Travelers Network as well as NARM. Our Bottles & Brews event was the best ever and planning is underway for a successful 2022 event. The store committee launched a redesigned store that has flourished under new store manager Karen Kancevicius. Programming under Gary Parks has been excellent. Because of generous supporters, the Museum continues to accrue pieces of local history in the collection. President Weber praised the work of the Museum staff in maintaining the Museum as a vital organization. Finally, he commented on the ongoing challenge of finances, pointing out that member support continues to be very important. Development Director Eric Ziegler will be focusing on finding new sources of revenue. 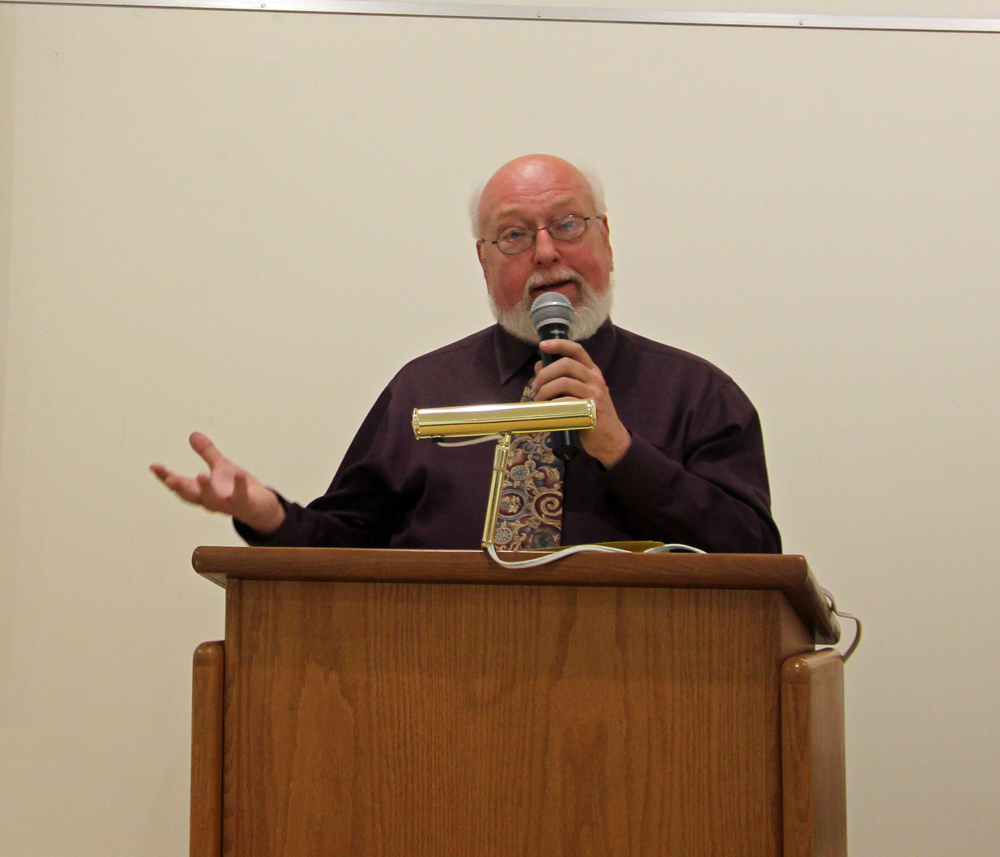 Executive Director Gary Parks gave an extensive report on the activities of the Taber Museum in the year past. He reviewed the various Coffee Hours, Society Programs, Children's Workshops and special programming in 2021-22. He talked about the summer and holiday exhibits of the past and plans for the summer 2022 exhibit. He also praised the efforts of the hard working staff and asked them to stand to be recognized.

The election of officers for 2022-23 was the next item of business. The recommended slate was: President – Seth Burch; Vice-President – Mary Holstein; Secretary - Susan Beidler; Treasurer – Randall DiPalo. The slate of officers was approved without opposition. 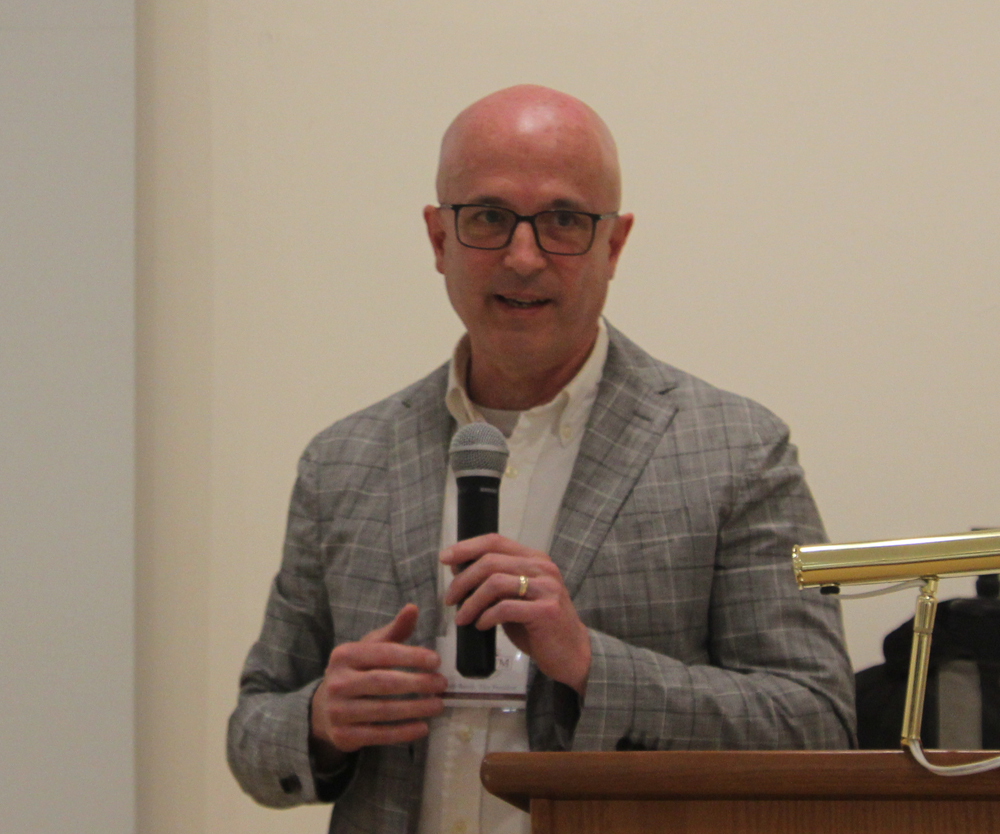 President Burch assumed his responsibilities. In brief comments he expressed his excitement on becoming the president of a great organization. He intends to build on the efforts of recent years to improve membership and reach out to the community for support.

President Burch recognized departing Board of Governors members Sarah Kiehl (2 years); Austin White (4 years); and, Judy Bower (2 years). Each received a certificate and were thanked for their service.

Gary Parks announced the winner of The Richard L. and Miriam L (Swan) Mix Student Historian Award as Leah Worthington, a senior at Montoursville High School for her essay on the life of Italian immigrants. Leah was on the road looking at colleges, but she will receive a $500 prize. Her essay will be reproduced on our website and in the Society Newsletter. 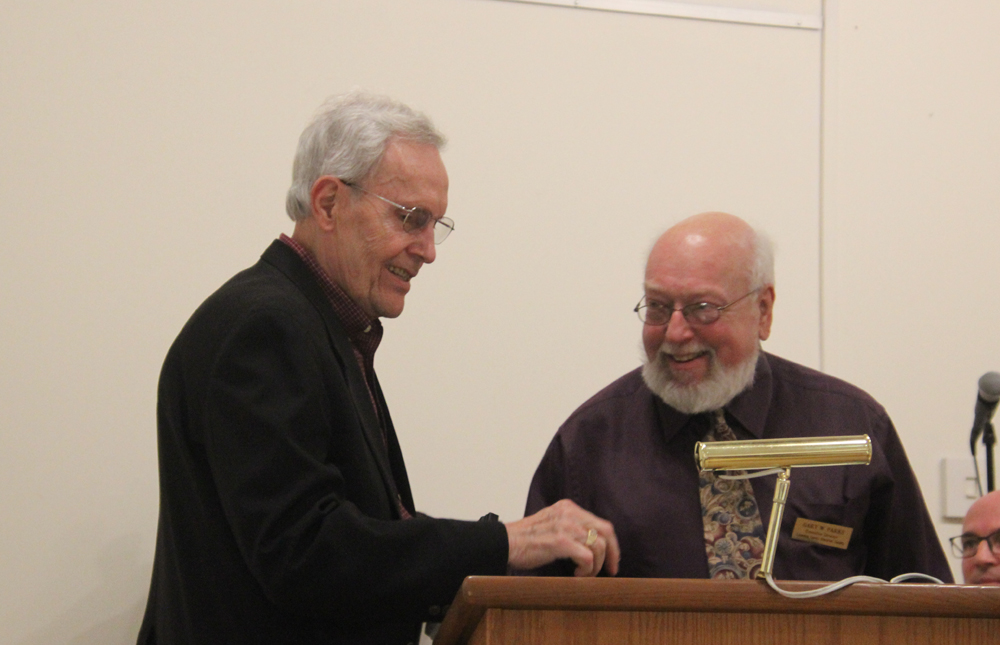 Chuck Luppert was awarded the President's Volunteer of the Year Award. He received a certificate and the thanks of the members.

The final item of business was to recognize the service of past president Gary Weber for his 3 years of service. Sue Beidler presented him with a card and thank-you gift.

The business meeting adjourned to an interesting presentation by Elaine Decker - “The Historic Case of Mr. & Mrs. Munro: A look into a hundred-year-old mystery of the unexplained deaths of a newlywed couple.” 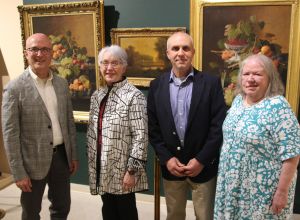 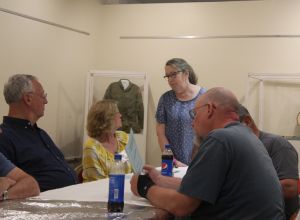 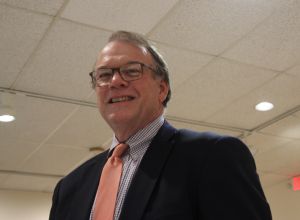 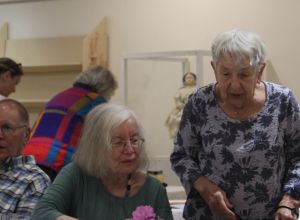 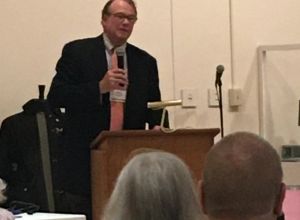 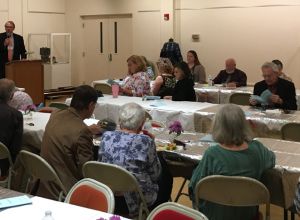 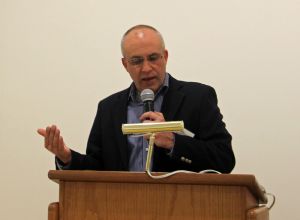 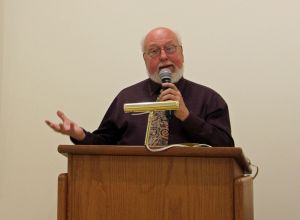 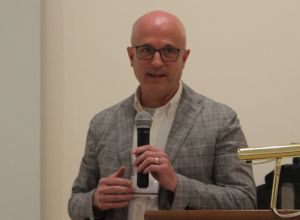 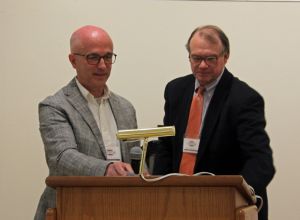 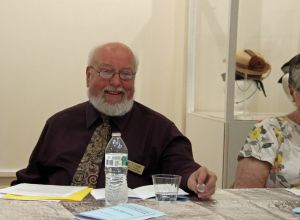 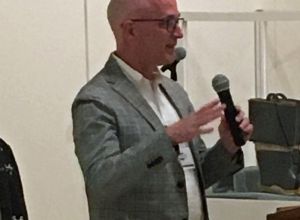 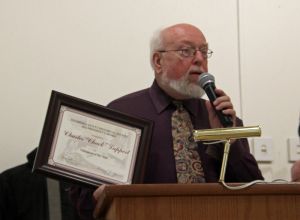 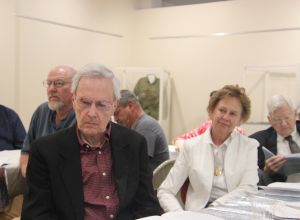 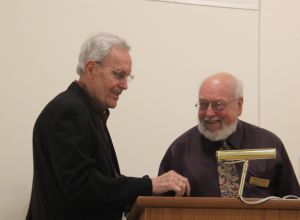 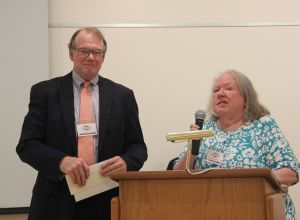 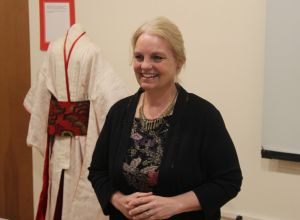