New Faces on the Board of Governors 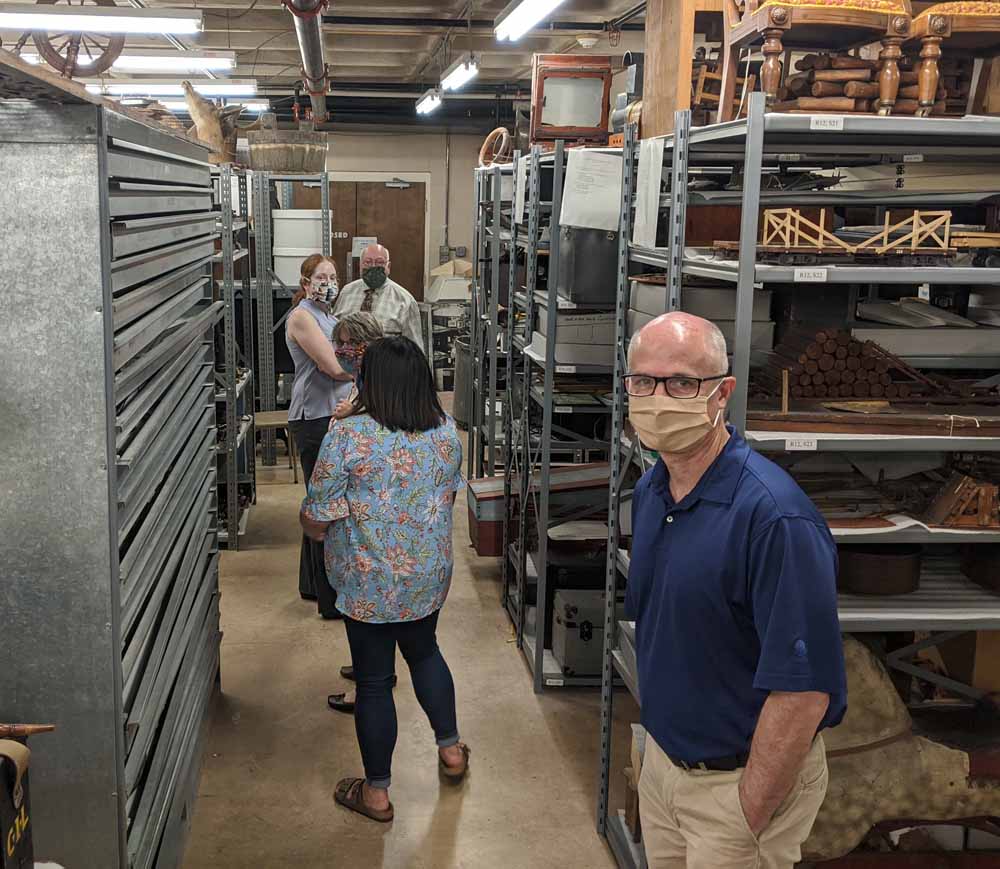 With the departure of many seasoned Board members (Marc Pompeo, Larry Fryda, John Raymond, Penny Lutz and Eiderson Dean), we recruited a number of ‘new faces’ to the Board. They were confirmed at our Annual Meeting, which was a first! It was a ZOOM Conference, held May 19, 2020. At that time, the following individuals were voted on to serve on the LCHS Board along with Rachel Buedel and Judy Bower (previously highlighted in the January-February 2020 issue).

Sara KIEHL is a native of Williamsport. She attended Kutztown University where she majored in Art Education and Crafts. She is now the owner of Lotus Blossom Watercolors and Lettering. Previous to this, she was a preschool teacher. Her hobbies include gardening and homebrewing when she is not traveling to the Delaware Beaches, Ireland or a family ‘retreat’ at Lake Mokoma. While on the Board, she hopes to “bring local history to younger generations as well as the community so that it can be appreciated and preserved.”

Lindsey HARNER is a Program Assistant for the National Sustainable Structures Center at Penn College. She received her Bachelor’s in Communications from Edinboro University and her Master’s in Media Management at the S.I. Newhouse School of Public Communications at Syracuse University. Her husband Joseph and her daughter Gwen enjoy their work on their four acre farmette. In addition, Lindsey enjoys genealogical research, reading Presidential biographies and playing the piano.

Seth BURCH is the owner and insurance agent for the Smith Burch Insurance Agency, LLC, in Williamsport since March 1999. He has a Bachelor of Arts in Mass Communications from Lycoming College. Prior to that, he was a sales manager at Dimension Media Services. He is currently a member of Business Network Incorporated. He and his wife Debi are active within the community.


Mary HOLSTEIN's candidacy for a Board position missed the annual meeting, so the Board approved her addition at its June meeting. Mary writes, “After working as a development specialist in the not-for-profit world for over 25 years, [I] recently retired and moved to Williamsport. [My] volunteer activities in the community include Habitat for Humanity, the Lycoming County Historical Society Donor and Member Relations Committee, and the First Community Foundation.” Mary is a member of the Williamsport Garden Club, a sustainer in the Williamsport Junior League, and is an active member at Christ Episcopal Church.


The new members attended an orientation session before the June Board meeting, which included the "behind the scenes" tour of the of the Museum with director Gary Parks. 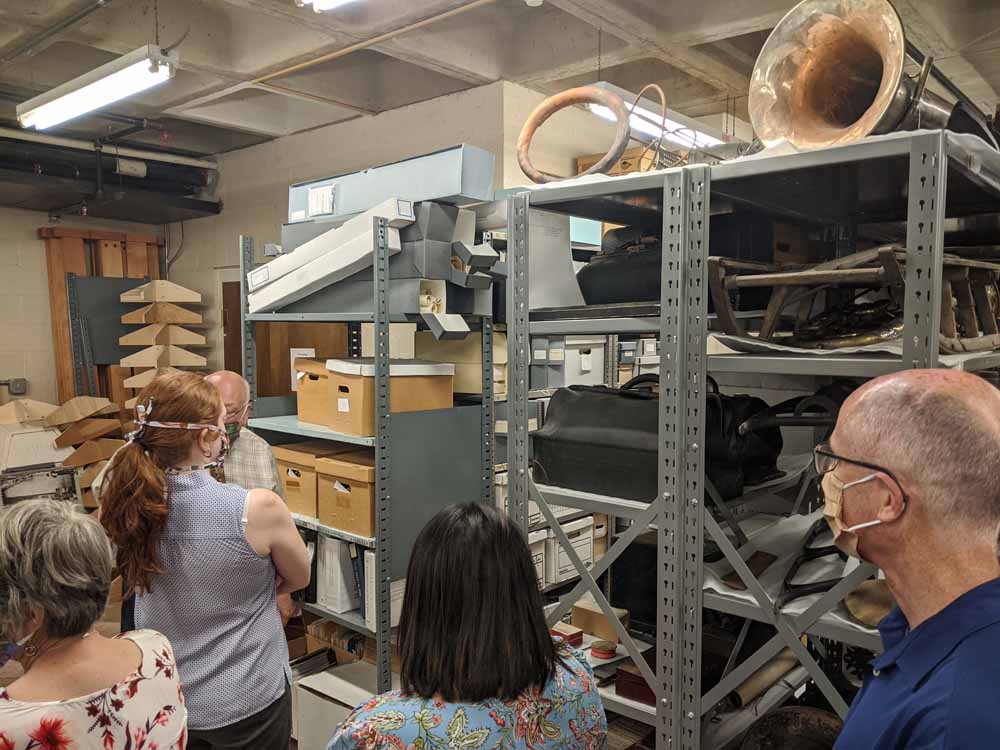