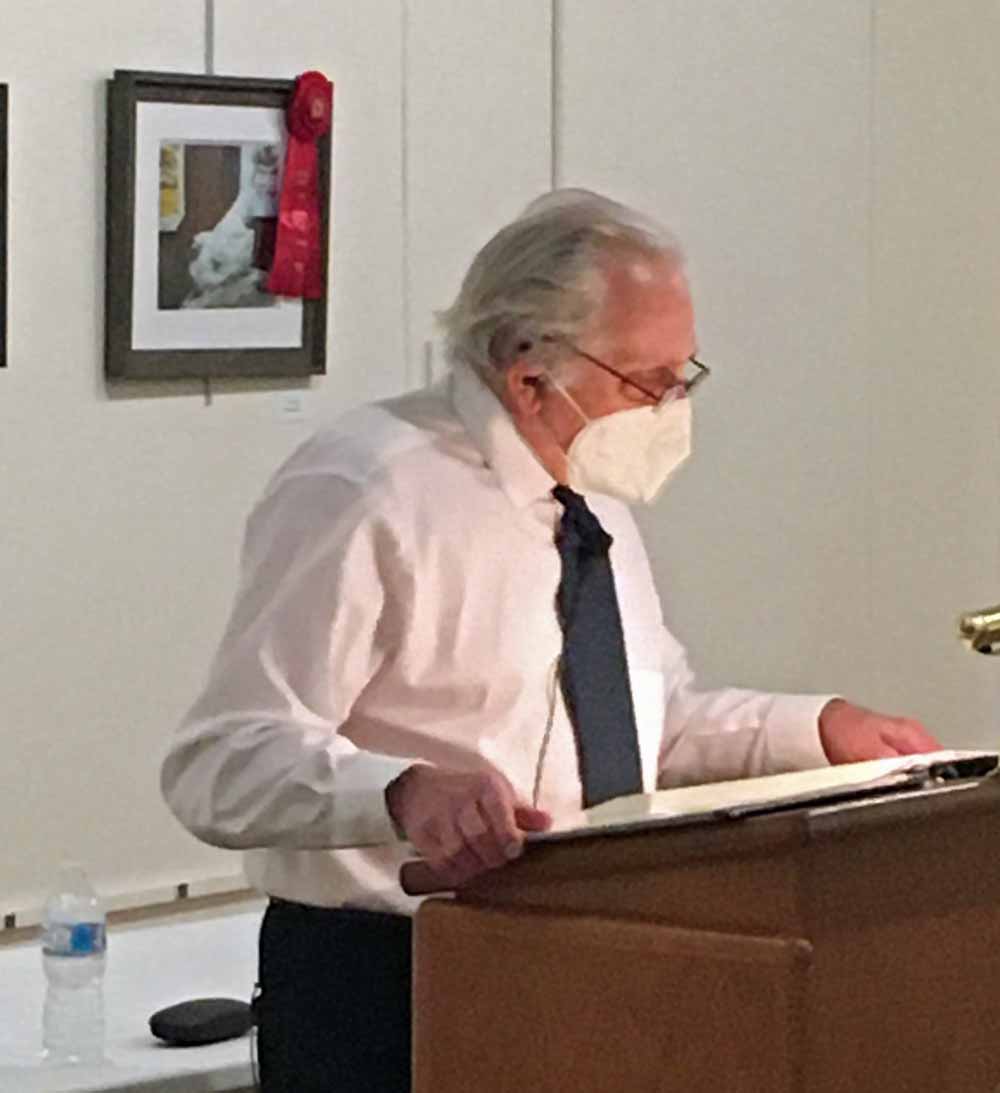 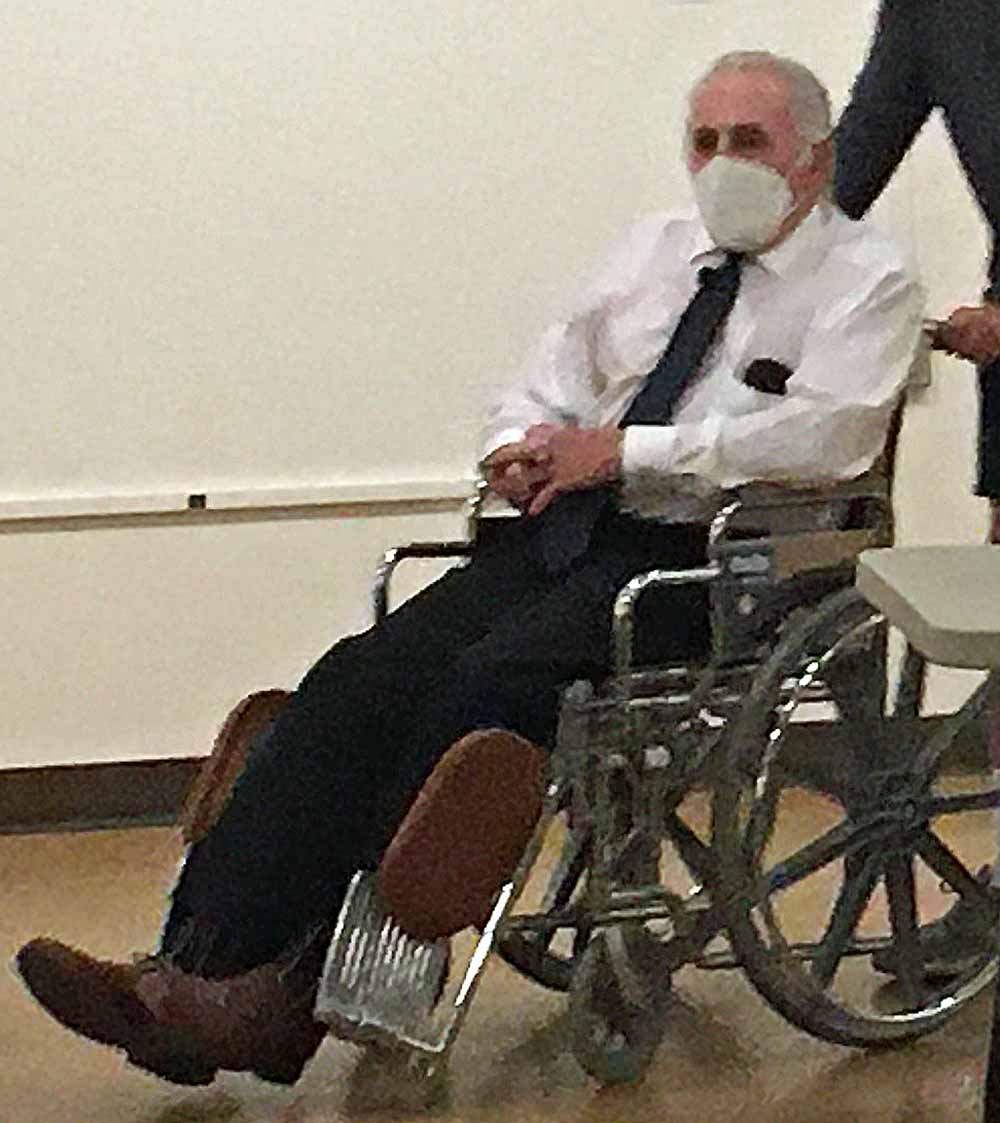 Franklin Delano Roosevelt served as the 32nd President of the United States from 1933 until his death in 1945.He won an unprecedented four elections and became a central figure during crucial years in the country’s history. He directed the efforts of the federal government during the Great Depression, implementing New Deal programming to create jobs and stem the economic crisis which occurred. His last two terms were dominated by World War II. His health concerns were largely hidden from the public at large.

Robert Thomas Hughes has performed throughout the region in a long-list of plays and performances. Among Hughes’ characterizations are his portrayals as actor John Barrymore in “Barrymore’s Ghost” and as playwright Jason Miller in a biographical play, “Go Irish! The Purgatory Diaries of Jason Miller.”. His work also includes a depiction of coal miners’ lives, an ‘interview’ with Frederick Douglass and a forthcoming sketch of Holocaust survivor Elie Weisel.

The lecture series was generously sponsored by the Woodcock Foundation for the Appreciation of the Arts.

‘Flag of Honor’ Donated to the Taber Museum

Ghost Tales and Trick-or-Treating at the Taber