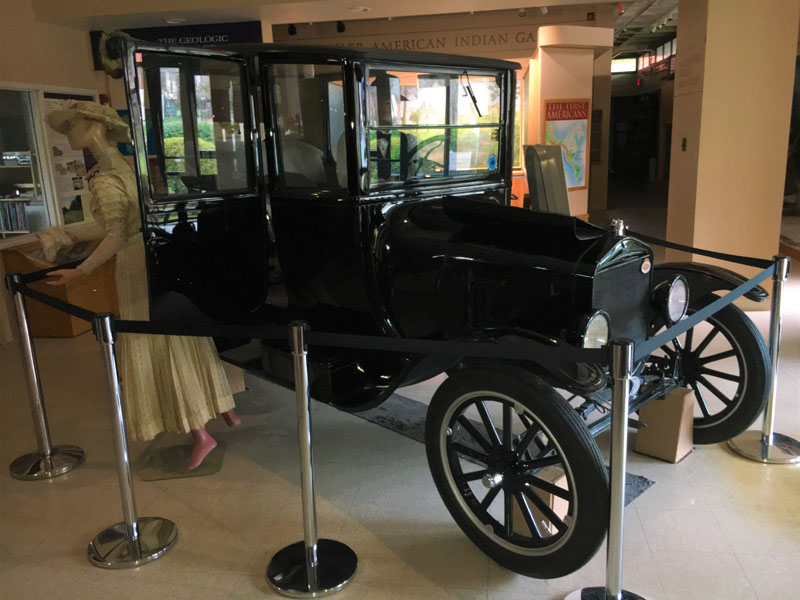 Here we have what is probably the first thing people notice when they come in our front door. This 1919 Model T Ford started its journey in Canada; during a road trip to Washington DC, it broke down and ultimately made its way into the hands of Ferd Page, Jr. of Williamsport. He took it upon himself to restore it to its former glory, and was awarded honors from the Antique Automobile Club of America for his efforts. Mr. Page arranged for this car to come to the Museum upon his passing, and his family ensured that it did. In 2010, a crew of volunteers carefully maneuvered it – backwards! – through the front doors (although we had to partially dismantle them to make it fit!) and it has graced our lobby ever since. 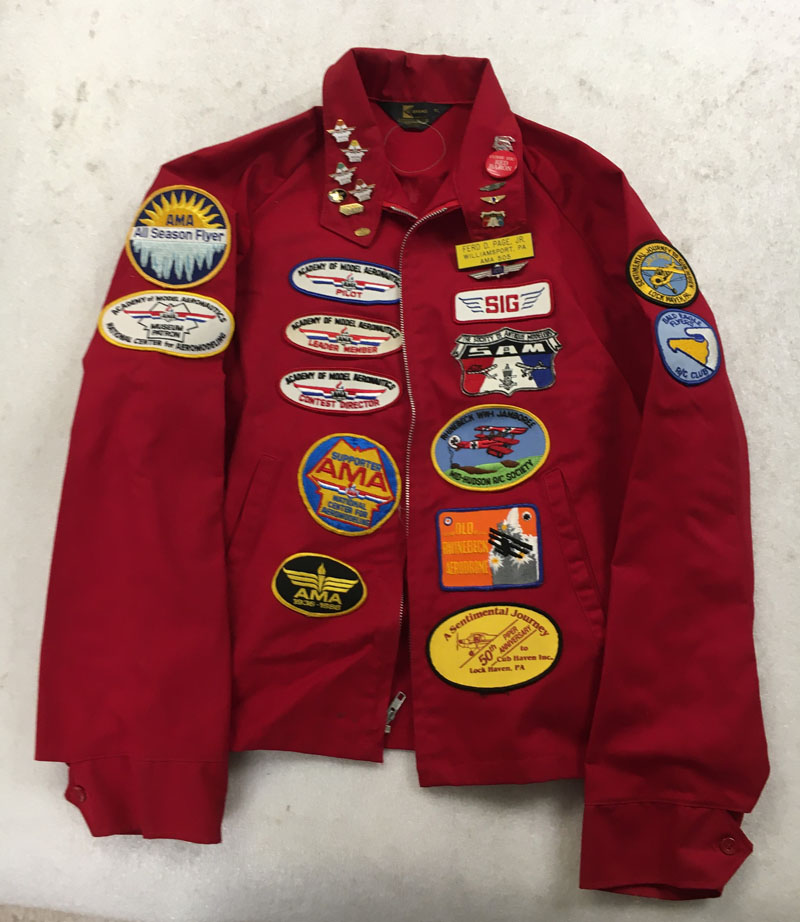 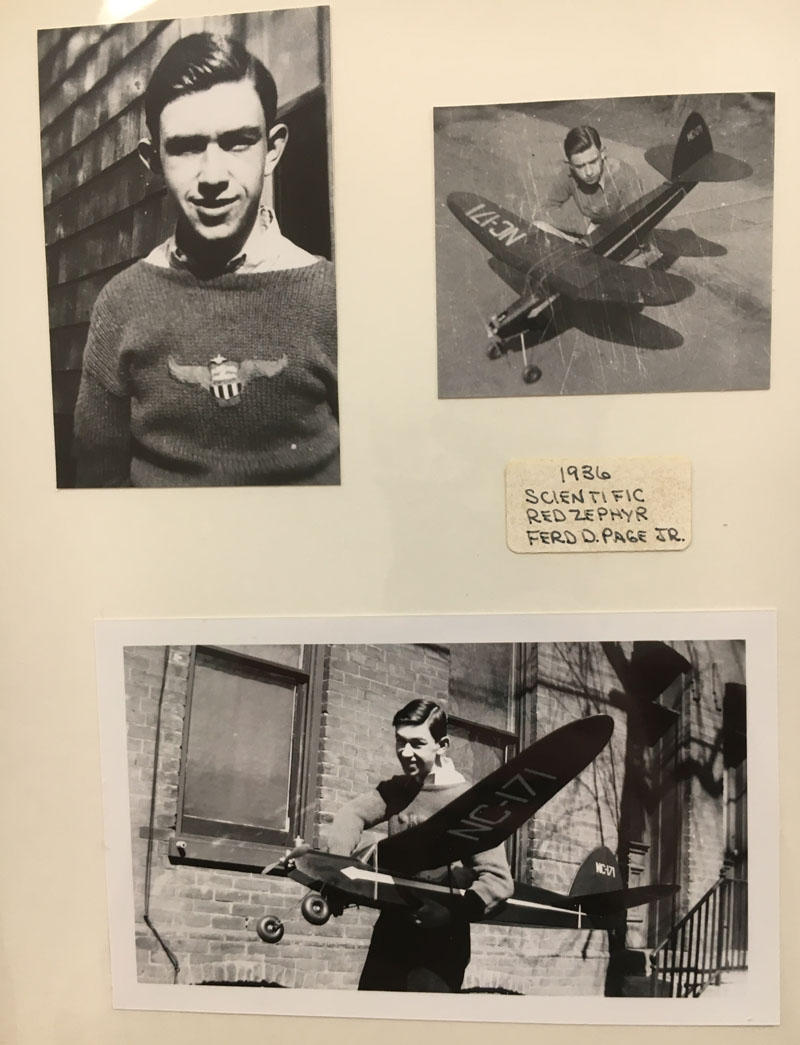 Ferd Page’s involvement with automobiles is well known, but his interests did not stop there. As a young man, he helped found the Williamsport Aero Club, a group dedicated to building and flying model airplanes – and not just the little model kits! As these photos from 1936 show, they built large scale, working models. The group had their first meetings at the Williamsport High School Auto Shop, under the direction of teacher A. W. Oehrli. The pictured jacket with its numerous patches shows that Mr. Page’s enthusiasm for flight went well beyond his youth, as he was an active member of the Academy of Model Aeronautics.

A Virtual Walk in the Park
Diving into an Historical Archive . . . Online!
Winter’s Block
Going Postal ...With a Chair?