Taber Museum May Society Program: A Documentary on the Austin Dam Disaster of 1911 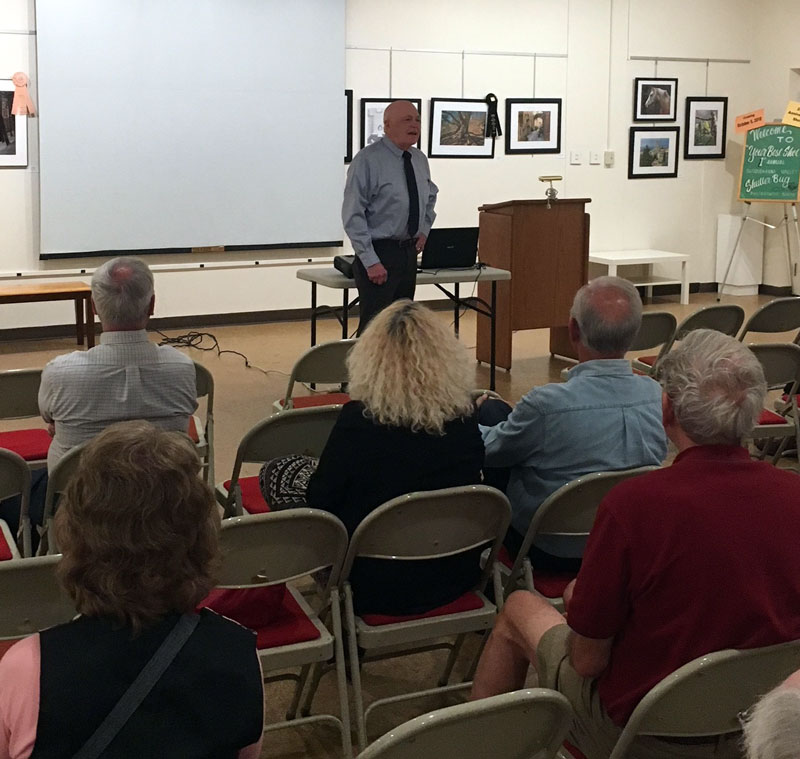 On Sunday, May 20, Guest lecturer Gale Largey presented commentary on his documentary, “The Austin Disaster 1911: A Chronicle of Human Character”. 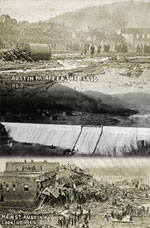 In 1911 Austin, Pennsylvania was flooded due to the collapse of a dam built to serve the town's large paper mill, killing 72 people, many of whom were trying to save the lives of others. Moving across the town's earliest wooded beginning to its fiercely industrial urbanity, Austin, within the context of apathy and tragedy, was revealed through a rich interplay of narration, interviews, and detailed photographs. The film explored the social environment of Industrial America in the early 1900's with its rapidly shifting commercial interests, increasing immigration and severe tensions between factory owners and the working class. Turning on the tragic plot of the flood, a portrait of an American community is etched starkly with the character of its people made plain in the receding waters..