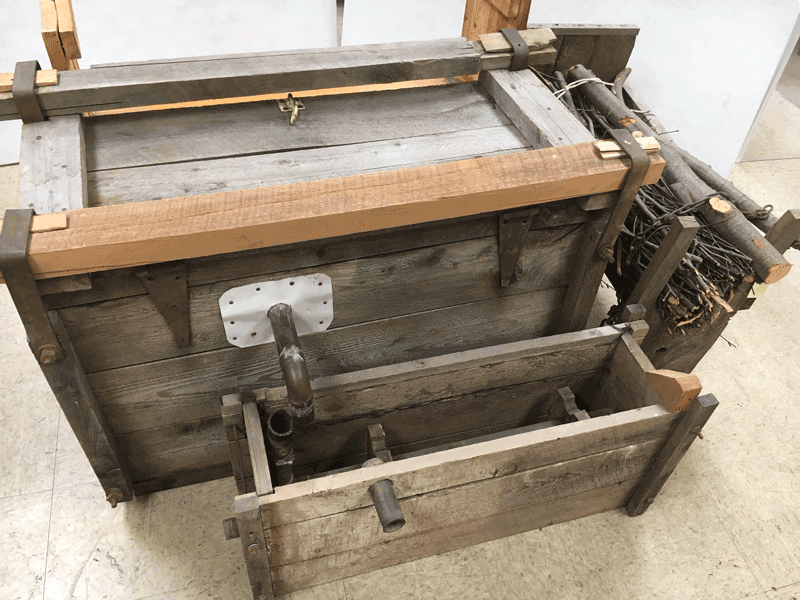 When the Museum reopens, we will hastily be working on installing a few improvements to our exhibits in the Hall of Farming, Craft and Industry. One of the improvements will be an upgrade to an exploration of the liquid refreshments that many Lycoming Countians have enjoyed. Most are aware of Flock’s Brewery and Koch’s Brewery, but we feel neglectful by not including until now, the ‘Robin Hood’ of bootlegging- Prince Farrington. He helped many people by employing their ‘services’ during hard times. Did you family have an association with the ‘Prince’?

As well, milk production was prevalent all over the county and we have a number of dairies represented by their empty bottles and cartons in our permanent collection. Milk, butter and eggs were typical products supplied by our local dairy farmers. Milk in glass bottles, along with the other products, was delivered to an insulated box on family porches throughout the County.

Lesser known, perhaps, was the production of birch beer. Using a birch bark press, the sap was pressed from the bark, which during certain seasons was easily peeled from the branches of the tree. Here we have a birch bark press! Bringing it into the modern day, wineries and brewpubs are popping up all over the County. All of this leads up to your invitation to join us at Bottles & Brews, which we hope will take place on Friday, August 14!