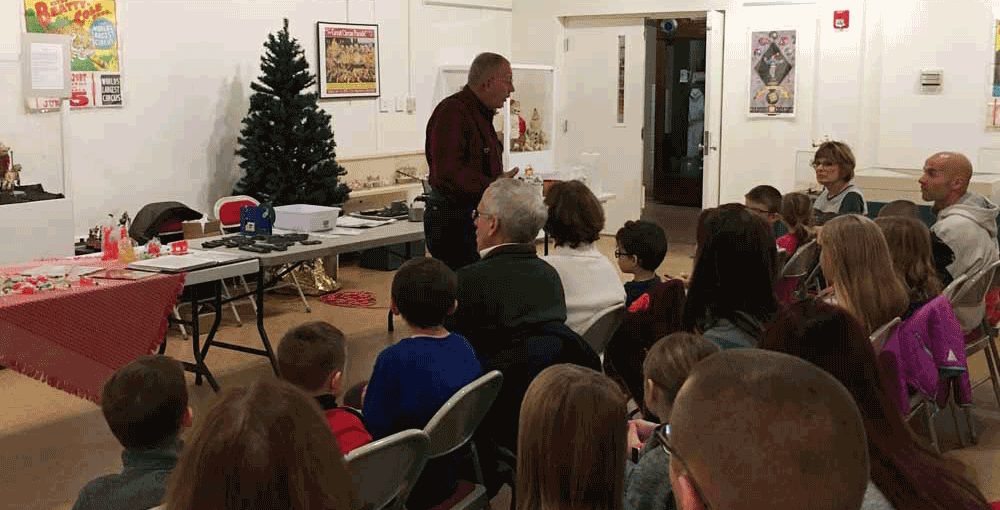 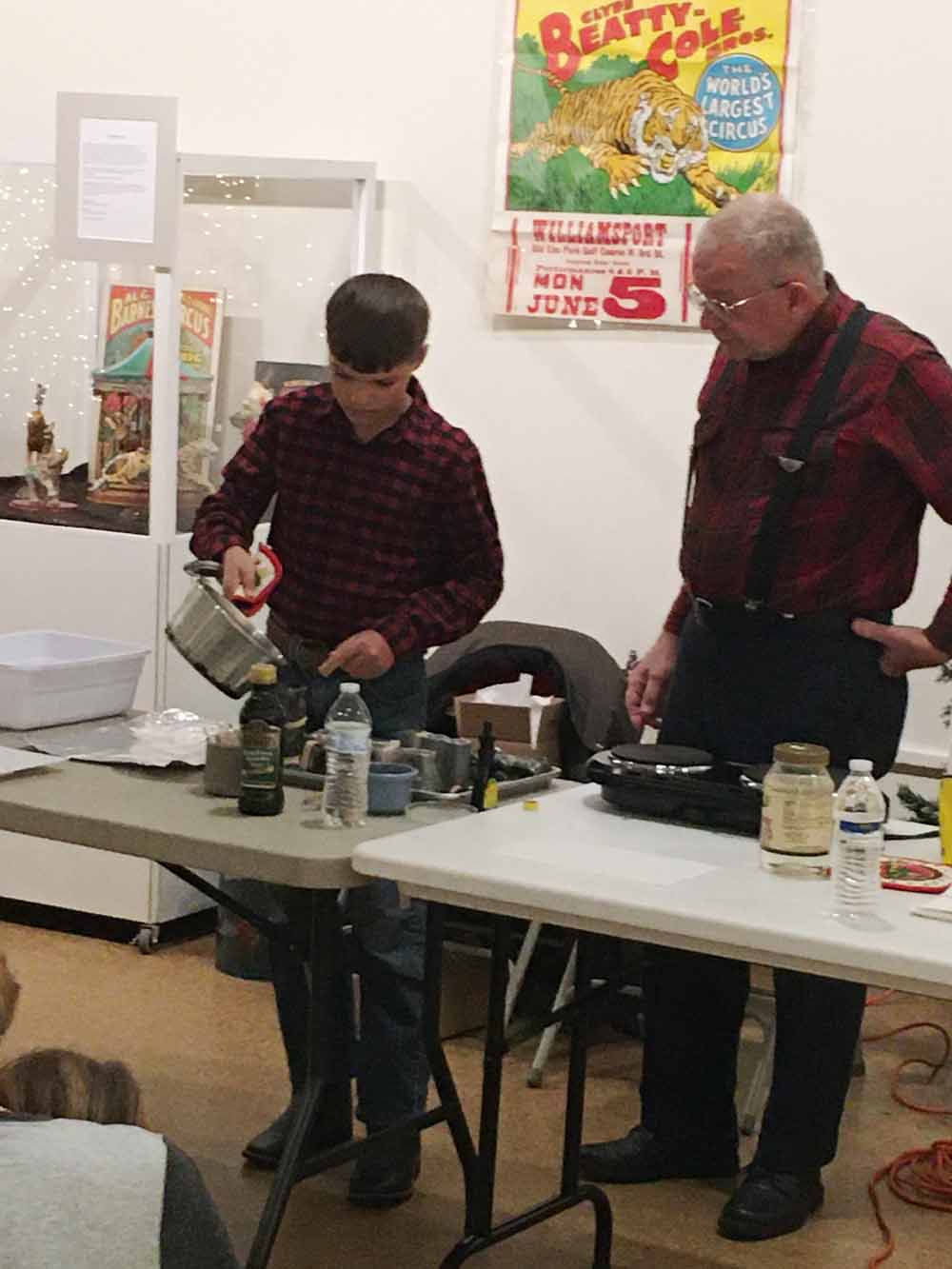 The Taber Museum hosted a Children’s Workshop on Saturday, December 14. This workshop explored . Two sessions were held and both were filled to capacity.

The children learned to make clear toy candy and of course, were encouraged to taste the creations!

Nornhold, a native of Snyder County, has been studying and admiring decorative arts for most of his life. He remembers his great great grandfather handing out clear candy as Christmas mementoes to his extensive family. This left an indelible impression on Nornhold. His early love of history developed into a teaching career which spanned forty years, teaching history and government studies at Warrior Run High School. As well, he has been associated with the Warrior Run/Fort Freeland Heritage Days Apprenticeship program. He is proficient in mentoring twelve different trades, including coopering.

On Christmas Eve following a long-established tradition, children of Pennsylvania German families would leave a plate on the table hoping that it would be filled with nuts, an apple or an orange, and clear toy candy. The candy, often made in whimsical shapes such as farm animals, trains, or Father Christmas were created from a solution of corn syrup (alternately barley water), sugar, and water. Yellow, red or green food coloring were often used to enhance the candy’s appeal. 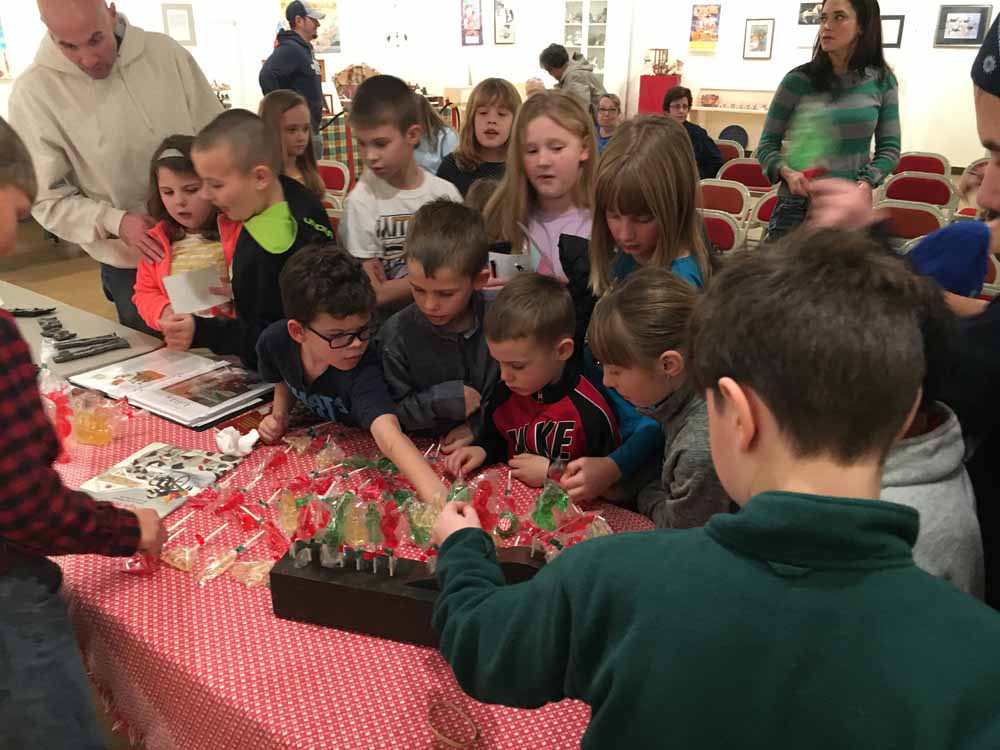