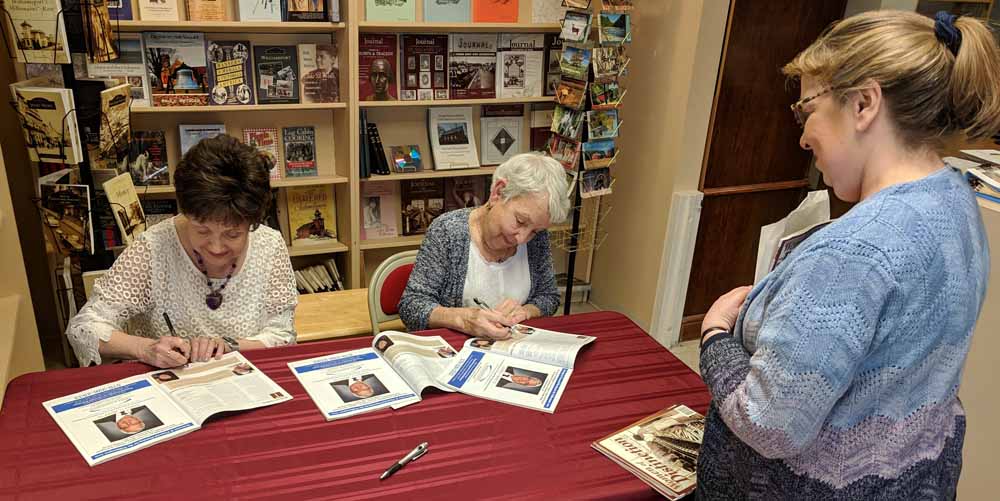 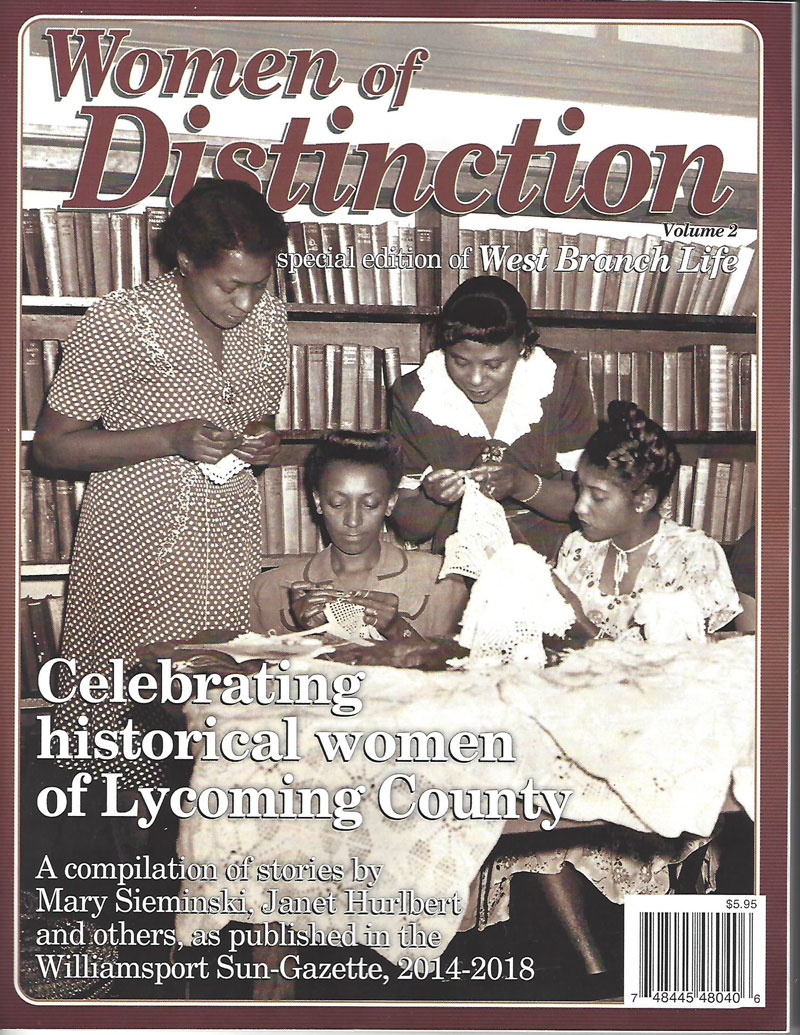 The Taber Museum was the site of an author reception and the autographing of a special issue of West Branch Life featuring “Women of Distinction”, Volume 2. On Sunday, April 7, 2019, Mary Sieminski, along with co-author Janet Hurlbert, were be on hand to autograph copies of the magazine.

Both authors commented on the publication. Sieminski discussed her motivation for writing about some of the women featured in the articles. While many of the women were well known or well connected to society in their time, that is not a necessary criteria for an article to be written. She mentioned a relative who worked as a scullery maid and a resident of what was then known as the State Industrial Home for Women at Muncy. Despite their station in life, each story told a fascinating tail of a woman's life. 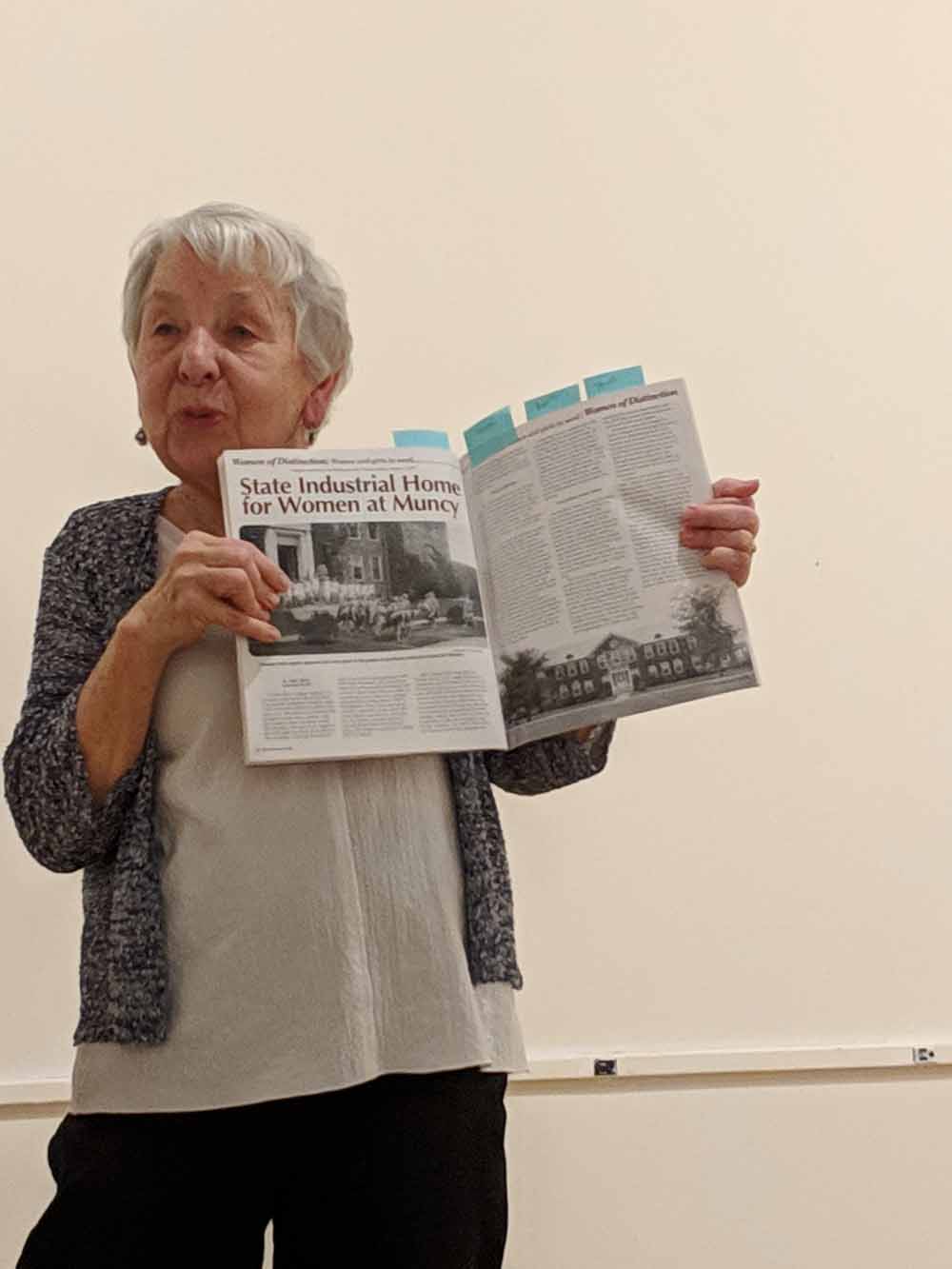 Interestingly, while Hurlbert tends to write uplifting articles, Sieminski confided that she tends to the more scandalous material. She mentioned the sad case of one Alma Bartles, who, upon seeking medical treatment in Philadelphia had the misfortune to become pregnant by her doctor. The scandal apparently rocked both the Philadelphia and Williamsport communities, resulting in a huge settlement being paid by the offending doctor. 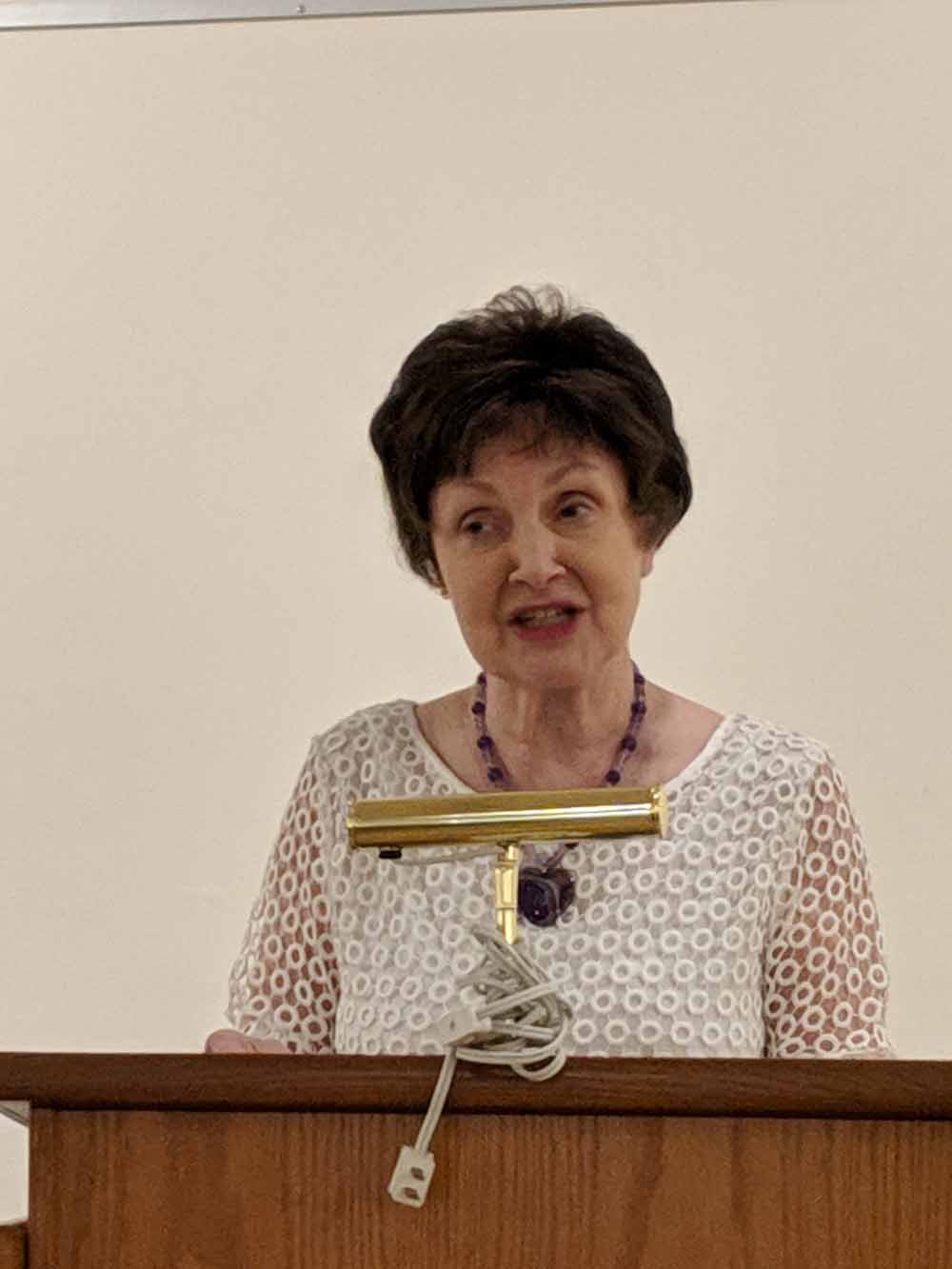 Mary L. Sieminski is a retired librarian, having served in libraries in New England and as director of the library at the Pennsylvania College of Technology. After her retirement, Sieminski had a successful consulting career and held short term positions at several libraries including Lycoming College and Bucknell University.She is the project manager for the Lycoming County Women’s History Collection (www.lyoming.edu/orgs/lcwhc), the digital archive of resources relating to local women’s history.

Sieminski is a graduate of Williamsport High School and Bucknell University and studied at the University of Edinburgh, Scotland.She earned her Master of Arts degree in American Literature from Boston University and her Master of Library Science degree from Simmons College. She has had a life-long interest in women’s studies and has found a treasure trove of women’s stories in the rich history of Lycoming County.

Janet McNeil Hurlbert is Professor Emeritus of Library Services, Lycoming College, retiring in 2013. Previous professional positions include appointments to the libraries at Iowa State University and Virginia Commonwealth University with undergraduate and graduate degrees from the University of Denver. Currently, she continues her interest in the Lycoming College archives by working on special projects. Hurlbert values the role she played in mounting the Lycoming County Women’s History Project and securing and directing its progress and is currently a project advisor to this collection.

After the comments, and questions by the guests, the authors obliged all who requested with autographs of the volume. 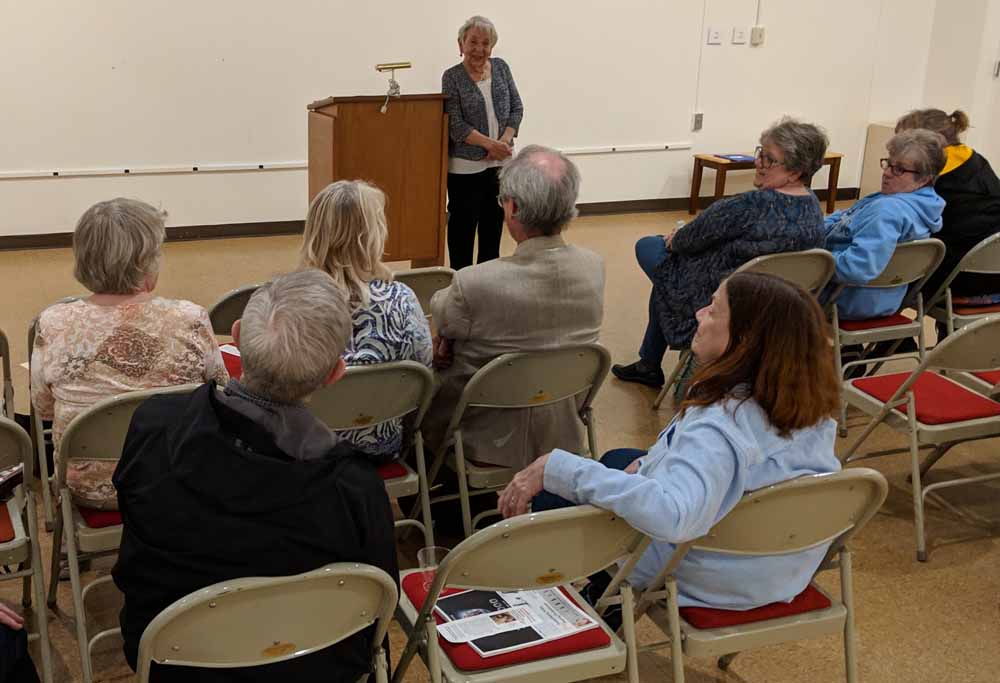