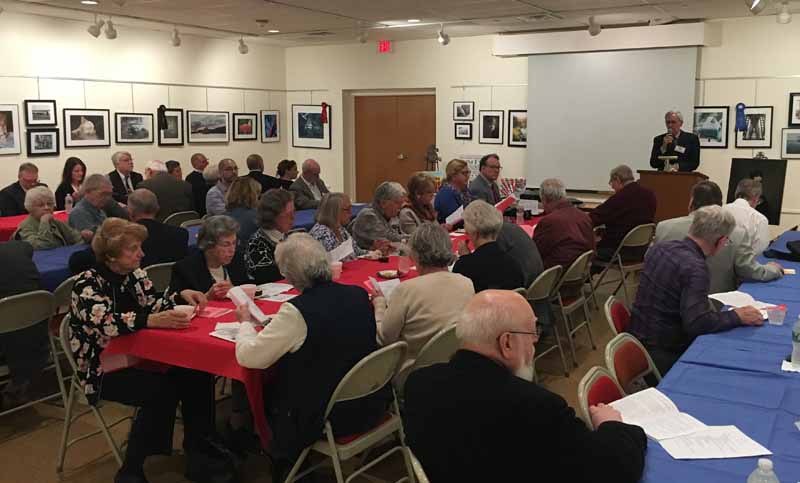 The members of the Lycoming County Historical Society gathered for the annual meeting on May 5, 2019 in the Community Room of the Taber Museum. They were treated to an array of desserts, before the meeting commenced.

Just after 6 PM. President Charles Luppert greeted the members and opened the business meeting of the Society. Members were then called on the elect officers for the 2019-20 year. A Board recommended slate was nominated: President – Gary Weber; Vice-President – Bruce Huffman; Secretary - Susan Beidler; Treasurer – Randall DiPalo. There were no further nominations and the slate was unanimously elected. 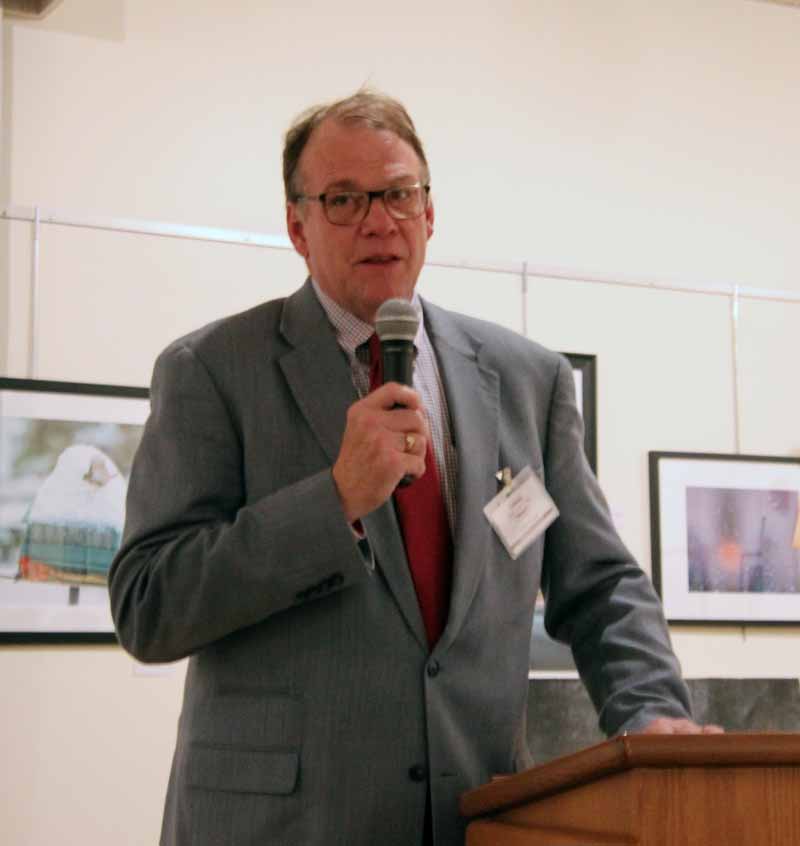 Newly elected president Gary Weber then presided. The next order of business was to elect new Board members. There were six open seats. The Board nominated Charles Anderson, John Piper and James Campbell. There were no further nominations and these nominees were elected.

Executive Director Gary Parks reviewed some of the accomplishments of the past year. He highlighted the contributions of four summer interns who, as he reported, kept him on his toes and were very forthright with suggestions for improvements. During the academic year there were three interns, one who will enter Lycoming College in the fall, on who will graduate from Lycoming next week, and a third from Montoursville High School. 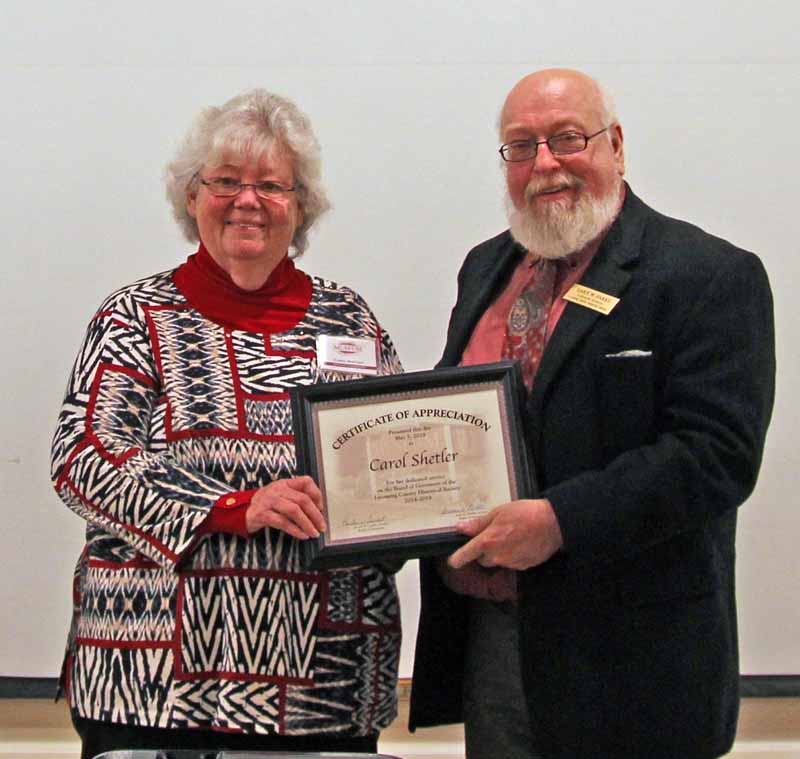 Gary also reported on grants received in the past year including $4,450 through Raise the Region, a grant to support the lecture series from the Woodcock Foundation, and a grant to support the series of children’s workshops from Lodge #106, Free & Accepted Masons of Pennsylvania. Four of the workshops have been held so far with the fifth including a tour of the Washington Boulevard cemetery and genealogical research planned for June 1. A second grant from the Masons to support a series on scientific discoveries has also been given.

Parks gave thanks to all the volunteers who do so much for the museum and to the Board of Governors who work very hard for the museum. He acknowledged the members of the staff individually, including Recardo Strothers, custodian, Patti Bowman and Ali Preston, weekend staff, Anne Persun, museum store and front desk manager, Kim Taylor administrative assistant, and Scott Sagar, curator. 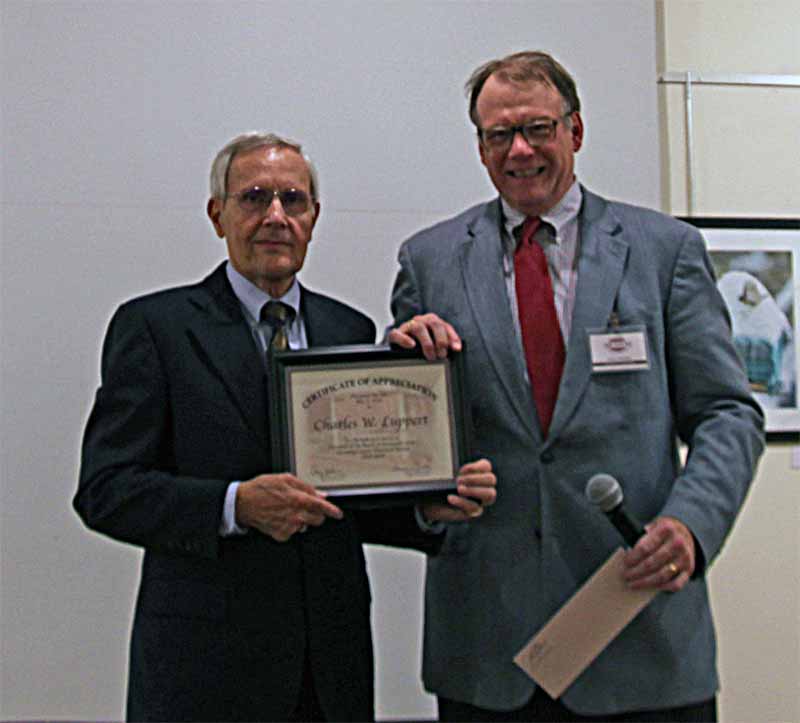 Gary Weber followed up the Executive Director’s report by expressing appreciation for all that Gary Parks does in his role as executive director.

Weber then recognized Charles Luppert for his service on the Board of Governors since 2008.,. He served as Society Vice-President for two years, following that with three terms as President. Luppert has been working hard to revamp fundraising efforts for the LCHS, the results of which will soon be evident. Luppert was presented with a framed certificate of appreciation and a gift from the Board.

Randy DiPalo reported that LCHS has operated under the same budget model for the last six or seven years. The museum is fortunate to have a dedicated staff, membership and cadre of volunteers. In characterizing the budget he reported that approximately 88% of the expenses go to maintaining the building and staff salaries and wages. On the revenue side the picture is not so good. Approximately 21% of revenue is generated through membership and annual support campaign. Ten percent comes from fundraising events, 6% through grants and almost 50% of revenue from reserves, endowment income, and one-off gifts.

Gary Parks presented Carol Sones Shetler with a certificate of appreciation for her service on the Board of Governors.

John Raymond presented the Student Historian award to Paeton Peluso and the Volunteer of the year award to Dewey Oakes (see separate articles).

Gary Parks then introduced the Roger Shipley who spoke on Severin Roesen Revisited.The fascinating talk dealt with the style and subjects of Roesen in his career, particularly while in Williamsport. 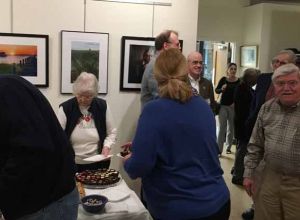 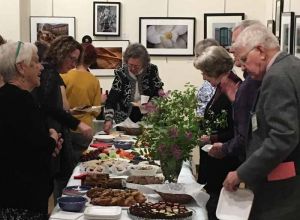 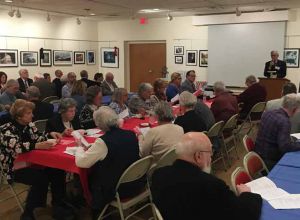 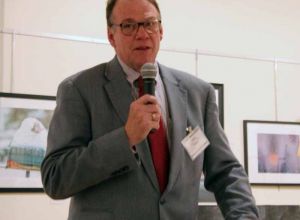 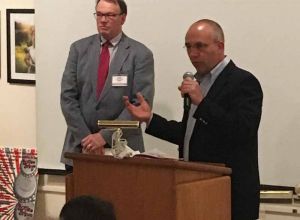 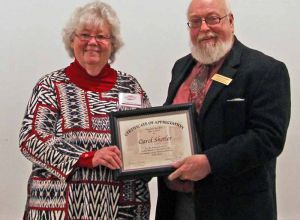 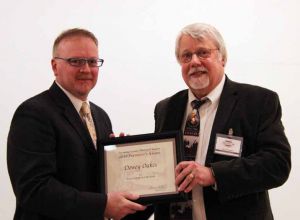 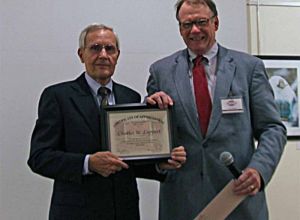 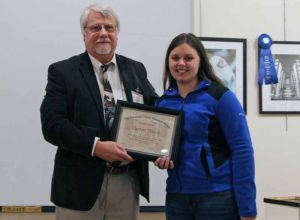 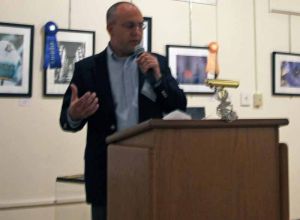 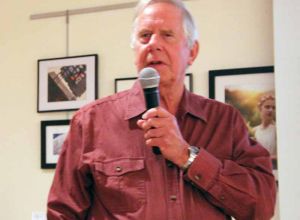 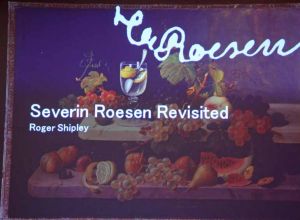 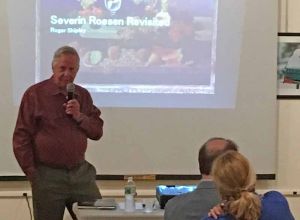 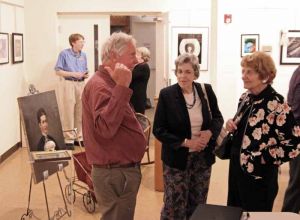 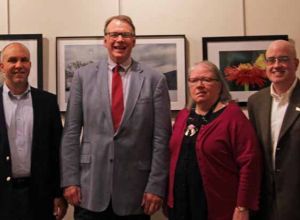