Steve Mihaly Speaks on Marketing the Presidency: A Visual Tour of 125 Years of Presidential Artifacts 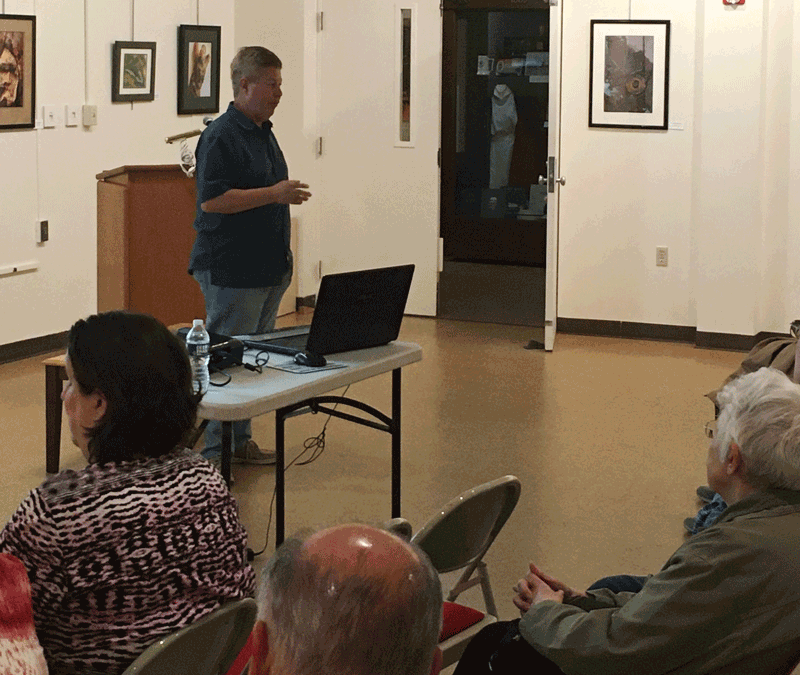 The Taber Museum hosted Steve Mihaly for a Society Program on “Marketing the Presidency: A Visual Tour of 125 Years of Presidential Artifacts.” The multi-media presentation took place on October 27. 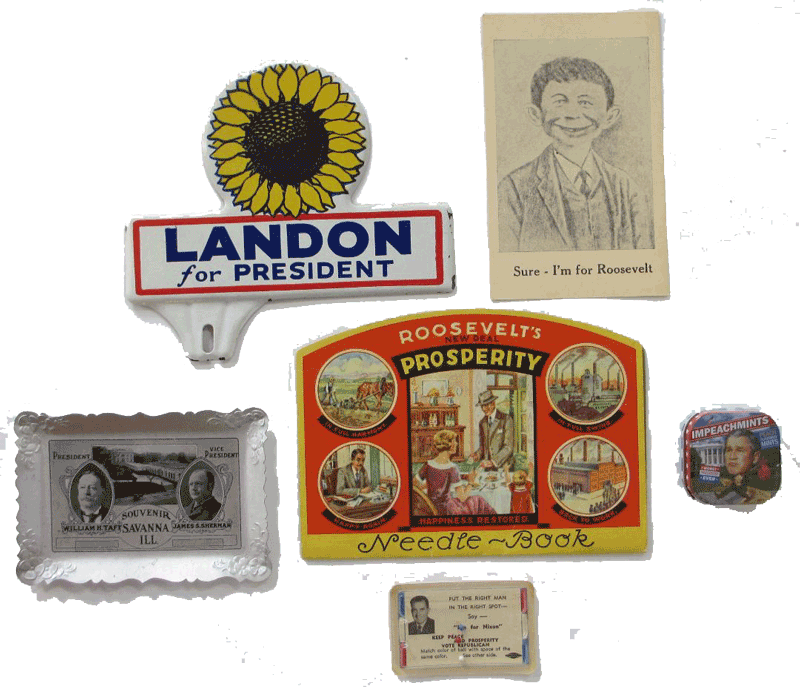 Mr. Mihaly developed the “Marketing The Presidency” presentation 3 years ago in response to a friend’s request that he speak at the Joan Crawford Distinguished Speakers Series in Maryland. Most folks, when they hear the word ”marketing” think of it as a relatively modern day term, but in terms of presidential candidates, from George Washington to today, candidates have been marketing themselves, their ideas, or marketing against their opponent, from the beginning.

Mr. Mihaly, of Gibsonia, began collecting political americana at the age of 10, and have now been collecting for over 50 years, with a collection that now encompasses over 20,000 items. However, this journey started out very humbly and simply. "As a young kid, my parents loved to go to antique shops, garage sales, and flea markets.....travels that I did not particularly enjoy. However, I did enjoy American History and one day my dad bought a handful of old political buttons at one of these garage sales and gave them to me. Thus, it gave me something to do and seek out as I was dragged around to these events. From this, I’ve met hundreds of interesting people, including 4 US Presidents. I’ve been featured in numerous newspapers and magazines across the country [including] the Washington Post [and] LA Times.” Mr. Mihaly is the recently retired Vice President of the HJ Heinz Company in Pittsburgh. 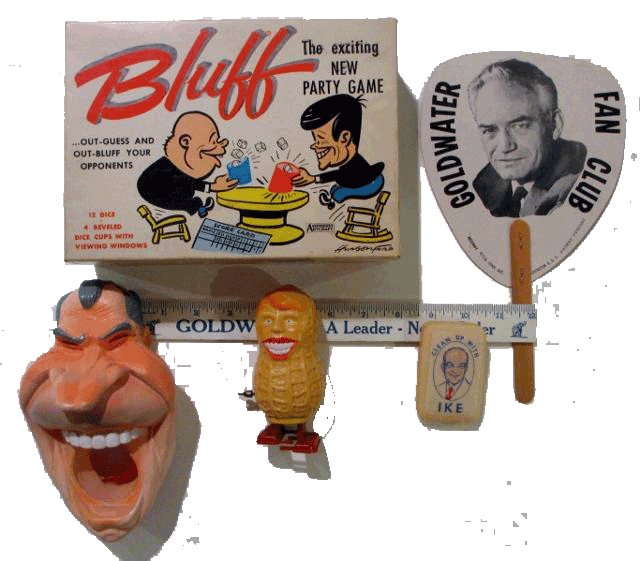 The presentation focused on the array of “odd” artifacts that candidates have produced to get the candidate’s name and ideas in front of the electorate. Some of the items in the presentation include a James Monroe snuff box promoting the Monroe Doctrine, a Teddy Roosevelt cast iron door stop, an Eisenhower bar of soap with Ike’s image on it and the words “Clean Up With Ike” and a Richard Nixon shower head where the water comes squirting out of his mouth, just to name a few. The presentation tended to focus on the whimsical, while at the same time, explaining to the audience why the candidate would actually produce such an oddity and what is the historical significance behind it.

The lecture was generously sponsored by the Woodcock Foundation for the Appreciation of the Arts.

Society Program: Romanov or Rip Off

Taber Museum Holiday Exhibit - "When the Circus Comes to Town..."