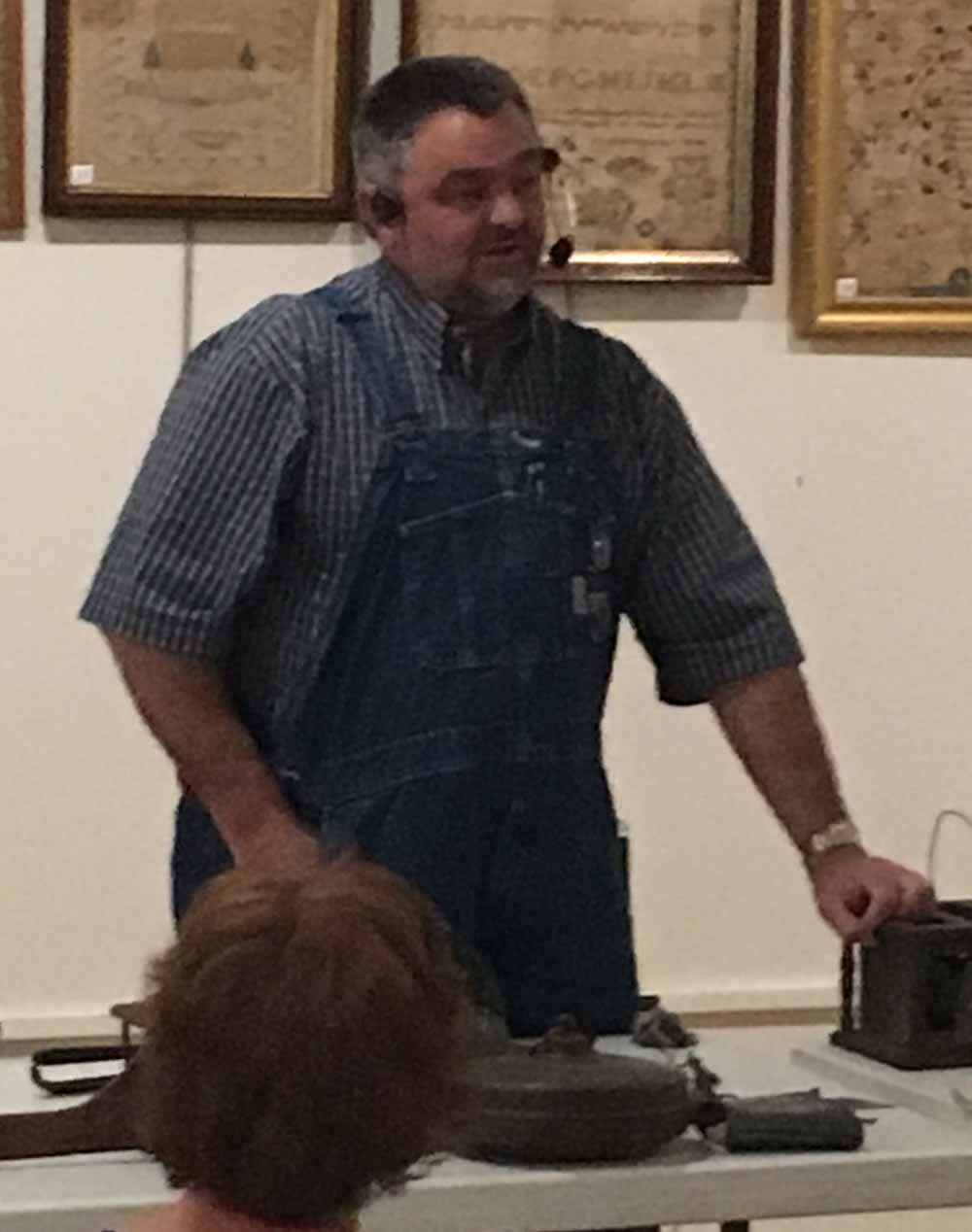 Ron Roan, of Roan Inc. Auctioneers and Appraisers, was the featured speaker at a Society Program held September 15, 2019. He spoke about the history of the auction house and some of the significant sales and highlights from its long history in the County.

Established in 1945, the auction house is now carried on by the fourth generation of Roans. Robert W. Roan Sr. and his wife Sylvia raised five sons and a daughter during their marriage which ended only when Bob passed away in 1969. Sylvia would survive him by 27 years. Each of their children at one time was involved in the auction business. 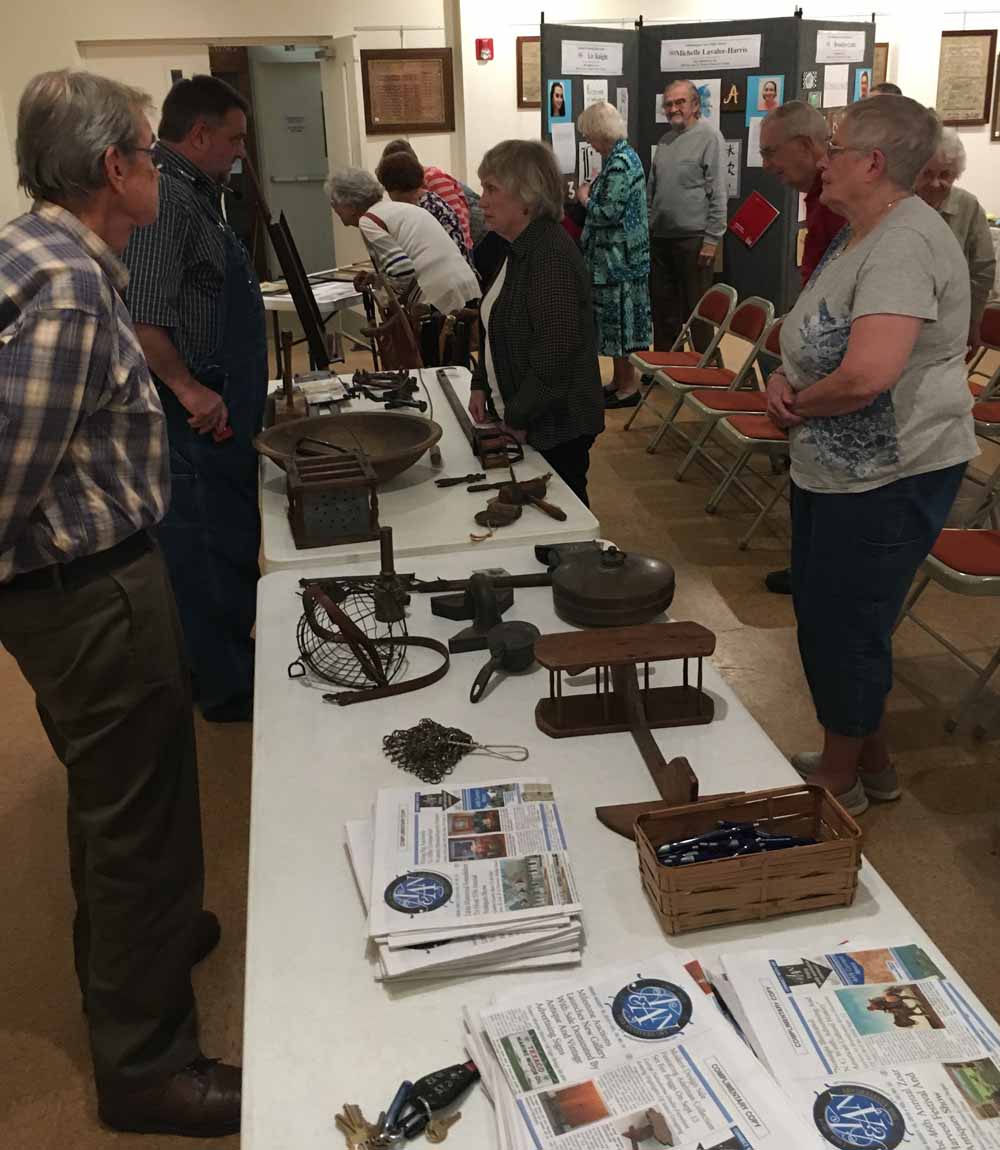 The lecture was attended by 32 guests. They heard about the firm's history and were able to peruse memorabilia and items from the auction house.


The Society Program continued a series of lectures focusing on the craftspeople, decorative arts, collections and collecting. The Lecture Series combines the Sunday afternoon programs with Thursday morning Coffee Hours. Future talks will feature a lecture on illuminated manuscripts by Della Hutchinson and a fascinating lecture on forensic gemology by Gary Smith. The lecture series was generously sponsored by the Woodcock Foundation for the Appreciation of the Arts. 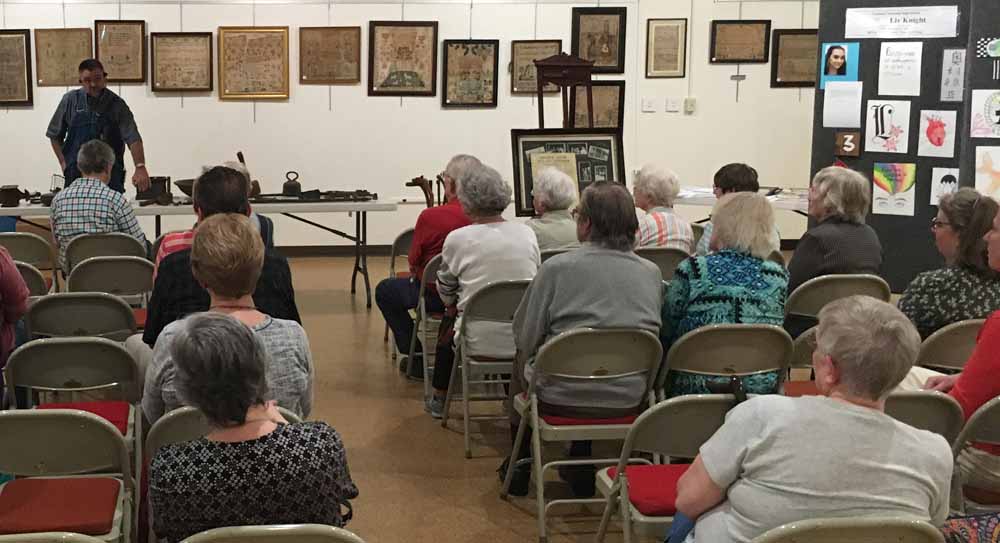