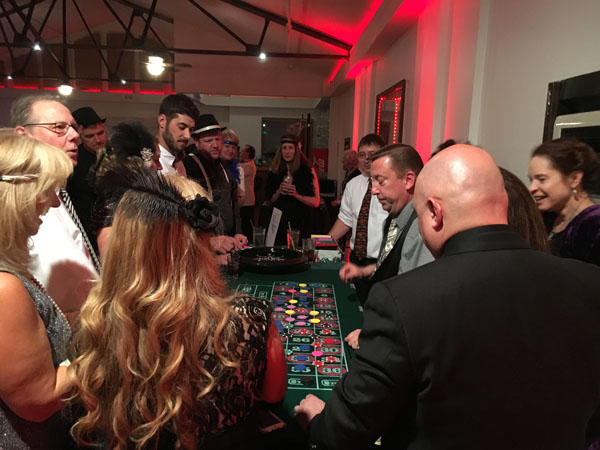 Flappers and gangsters ‘mobbed’ Farrington Place on the evening of Saturday, April 28, 2018, raising money for the Lycoming County Historical Society. Approximately $4,000 was raised during the evening. 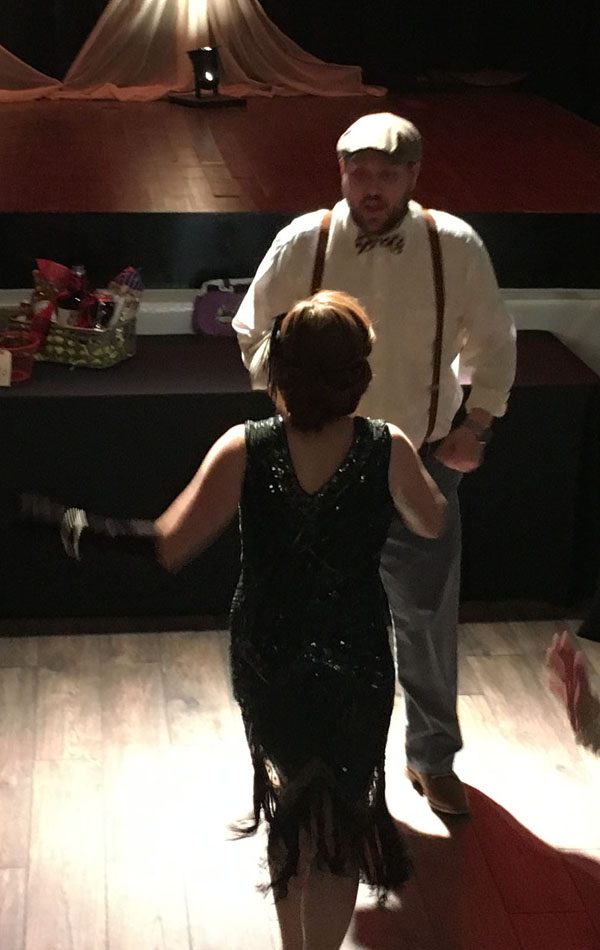 A good time was had by all. Food and beverages were included in the price. Equipped with an open bar of liquor, wine and beer, a popcorn bar, catered hors d’oeuvres, and oyster shuck-off, the guests were well fed.

The gaming tables were busy all night. Winners at the games got the opportunity to win some wonderful raffle prizes. Prizes included fine jewelry, gift certificates, liquor, artwork, tickets, memberships, books and more. 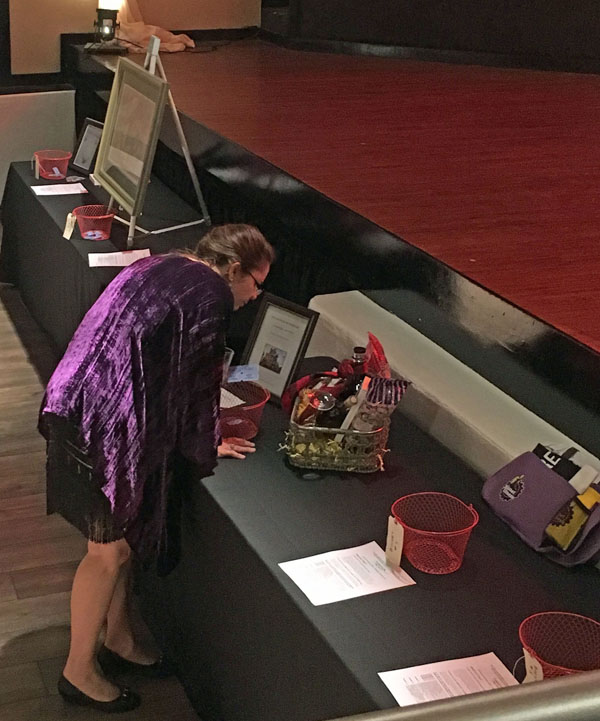 Many of the guests dressed for the era and mingled with gangsters, flappers and the ghost of Prince Farrington, the ‘Robin Hood’ of Lycoming County. Prince Farrington was known as a bootlegger during Prohibition, supplying the surrounding era with moonshine and other spirits produced in and around the County. Guy Graybill, who wrote two books on the Prince, autographed books at the event.

A special feature of the evening was the opportunity to learn the Charleston from dancemasters Sandy and Frank Hartzell. The best Charleston dancers were awarded a prize; as well, awards were given for the best costumes for a male and a female.

Thanks to all who supported this fundraiser. 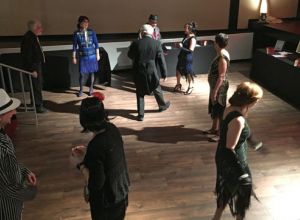 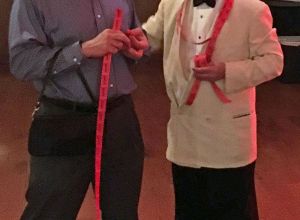 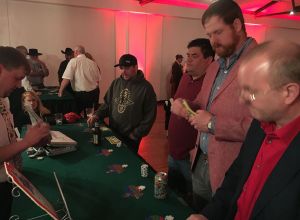 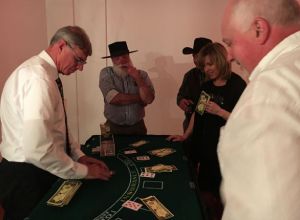 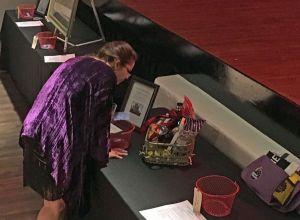 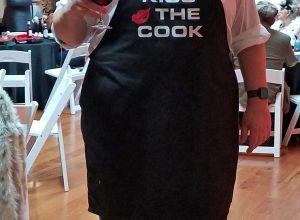 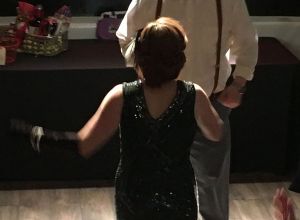 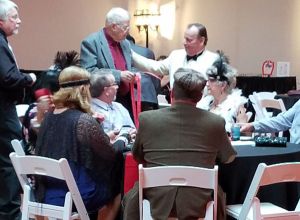 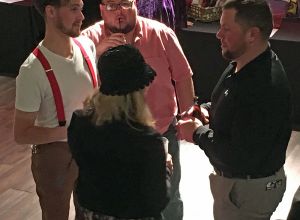 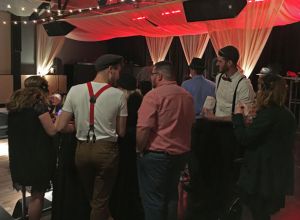 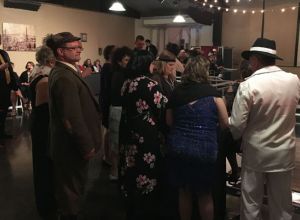 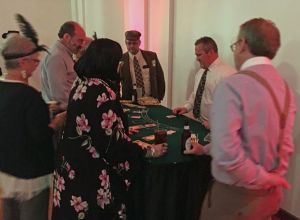