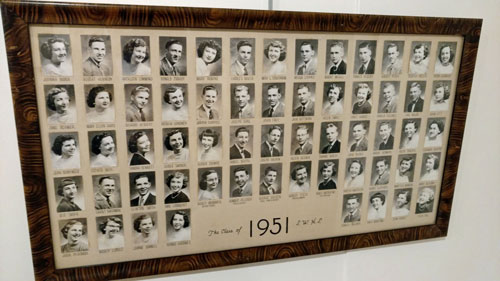 The Thomas T. Taber Museum of the Lycoming County Historical Society featured a special display of class photographs from South Williamsport High School in its Community Room for the months of March and April, 2017. The collection of photographs were a recent gift to the museum’s permanent collection. Class photographs, which feature individual portraits, are shown depicting classes from 1928 to 1962.

Unfortunately, not every year was represented. Apparently, the class photo arrays were lent out by the school to classes for their class reunions and, in some cases the framed photographs were not returned. The publicity surrounding the display did result in the recovery of several of the missing years, and those photos were then added to the display. 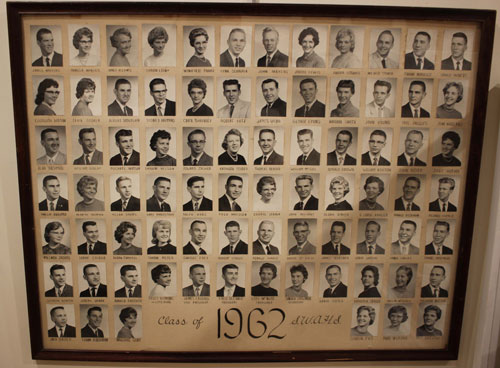 Some groupings of graduates date from the turn of the century, but in most cases those are not identified. Memorabilia from the school was on display.

Alumni of the School were welcomed to tour the exhibit, and they came in rather large numbers to see the photographs, which had not been publicly displayed since the High School moved to its current location. 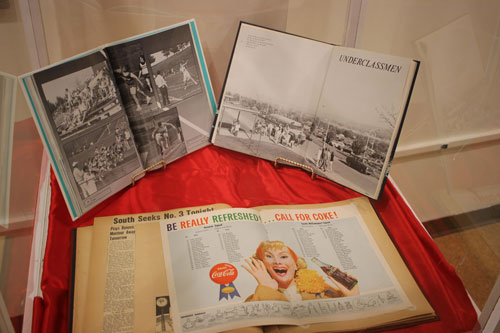 Flappers Rule the Night – For a Good Cause