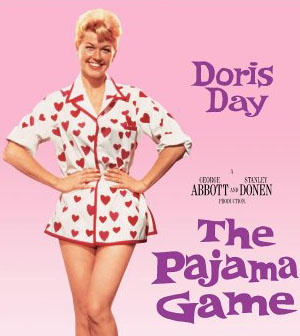 The Thomas T. Taber Museum of the Lycoming County Historical Society hosted its second 2016 Coffee Hour on Thursday, April 14 in the Community Room of the Taber with a showing of the film ‘The Pajama Game’. The free movie showing was open to the public and light refreshments, including popcorn, were served

The movie delighted those who had seen it for the first or for the tenth time.

Volunteer of the Year: Glenn Williams