Executive Director of the Taber Museum 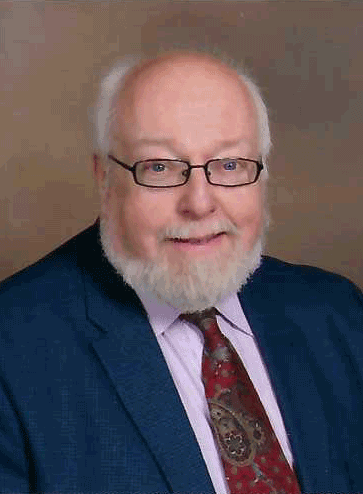 Gary has served in this position since January 2011, but was no stranger to the Museum when hired. From 1992 until 2005, Gary served in various capacities as the Museum’s Archivist, Acting Collections Manager, and Guest Curator. Gary is a graduate of Towson University with B.S. degrees in Biology and English and a graduate of the University of North Carolina with a M.A. in History with a concentration in Public History. Gary’s previous sites have included the Maryland Historical Society, the Museum of Early Southern Decorative Arts in Winston-Salem, NC., the Monmouth County Historical Association, Freehold, NJ, and most recently as Director of the Slifer House Museum in Lewisburg, PA. Gary is the author of numerous articles regarding local history published in Susquehanna Life.

Gary is the compiler of a number of genealogical indices published by Genealogical Publishing Company. He is a graduate of Leadership Susquehanna Valley and the recipient of the Union County Historical Society Preservation Award for his preservation efforts of the alleged oldest house in Winfield, PA, the site of the Lee Massacre.

Curator of Collections of the Taber Museum

Scott has served as Curator of Collections since May 2002. As Curator, Scott oversees the processing of new items into the permanent collection. As well, he creates a computer profile for the same items, houses them in appropriate archival materials for storage or display, and handles hundreds of requests via telephone, email, correspondence and researchers for historical information. Scott is a graduate of Susquehanna University, Selinsgrove, PA, with a B.A. in History and a graduate of the Cooperstown Graduate Program in Cooperstown, New York, with a M.A. in History Museum Studies. He has previous experience at the National Watch and Clock Museum in Columbia, PA, the National Baseball Hall of Fame in Cooperstown, and the Heritage Center Museum of Lancaster, PA. 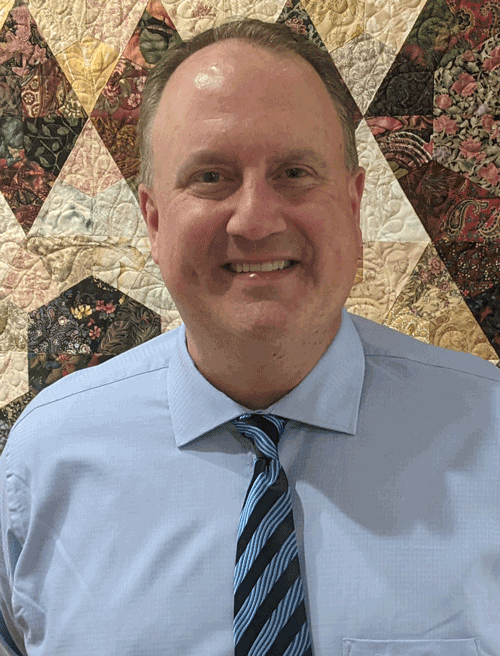 Eric has over 20 years in the major gift fundraising, marketing, communication, and public relations fields. Specifically, Eric has extensive proficiency in assisting not-for-profit organizations to implement, craft, and grow their fundraising programs and priorities, and should prove to be a valuable addition to the Taber Museum staff.

Some of Eric’s professional highlights include working for a number of years as Associate Director of Development in the College of Engineering at Penn State and Development Director for the Penn State Catholic Community. Most recently, Eric was the Director of Development & Marketing at Family Promise Harrisburg Capital Region, and during his tenure there, he set up and expanded their fundraising and marketing program from the ground up. He has also been President of his own non-profit fundraising consulting firm as well as garnered professional experience in the sales, marketing, and logistics fields.

Eric was born and grew up in Williamsport and went to college at Lock Haven University, and has deep roots and a great passion for the Lycoming county area and its history. Within his community, he serves on numerous boards of various non-profit organizations in and near Centre County. Eric has expressed his excitement to be a part of the staff of the LCHS and will work with administration, volunteer boards, and committees to craft a positive plan and vision for the development program of the Taber Museum via an extensive and forward-thinking action plan.