The Lycoming County Historical Society will conclude its 2017 lecture series on Thursday, December 14, at a Coffee Hour held at 10am in the Community Room of its Taber Museum, featuring the musical group, the New Horizons (the Encores). 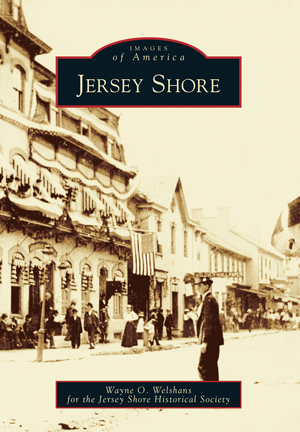 This event marks the end of a very successful lecture series that featured "Communities" - that is, the varied and fascinating history of the communities that are the fabric, stitched together to form the Lycoming County community.

The series kicked-off on Thursday, March 9, at a Coffee Hour lecture by Wayne Welshans. He presented an illustrated history of Jersey Shore. Welshans is the author of the book Jersey Shore, produced by Arcadia Publishers as well as three books on the Nippenose Valley. 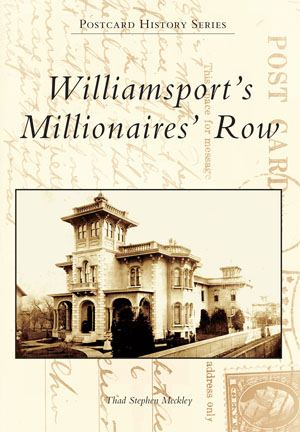 A Taber Museum Society Program on Sunday, May 21 featured guest speaker Don King, whose talk was titled "Symbiosis: The Importance of Armstrong Township to Montoursville through the history of this whole valley." Don King is the author of The Story of Montoursville: From Otstonwakin to the Present.

Joan Werner spoke on the history of Eagles Mere during the June Coffee Hour. Ms. Werner is a member of the Board of Directors of the Eagles Mere Museum.

Guests to the museum at the June 18 Society Program were entertained by Matthew Dodd, who presented a history of the American Road through musical selections. A native of Mechanicsburg, Dodd dressed in period costume and performed on the guitar, banjo, harmonica, mandolin and concertina. 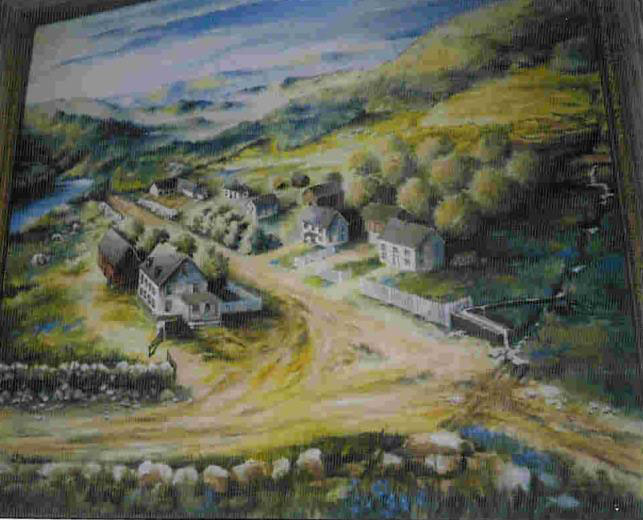 "Celestia: God's Village in Sullivan County" was the topic of a July Society Program. A resident of Laporte, Dr. Wilson Ferguson was the guest lecturer, who spoke about the 1850 Peter Edward Armstrong of Philadelphia purchase of one hundred eighty-one acres of land in an unsettled area of the newly-established Sullivan County (recently formed from Lycoming County in 1847). His intent was to prepare a place for the second coming of Christ.

The September Society Program featured Gale Largey's documentary about Arnot-Blossburg's William B. Wilson, the first U.S. Secretary of Labor. The film, ”William B. Wilson: A Life’s Journey”, was included in the Communities lecture series as it contained material about Arnot & Blossburg. The film detailed the life of Billy Wilson, Tioga County’s most significant historical figure. 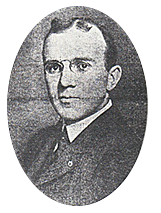 LCHS Board of Governors President Chuck Luppert lectured in October. His topic was “Williamsport’s Historic Lumber Era.” Presented in a series of slides, Luppert recounted the history of the Log Boom and the rise of Williamsport to become the ‘lumber capital of the world.’ Chuck Luppert’s family was intimately associated with the lumber boom of the 19th century. His ancestor George Luppert, a German immigrant, founded the Keystone Furniture Company. George’s son Valentine Charles Luppert, worked in his father’s factory as a carver and designer. It was Valentine who developed the Luppert friction hinge, a device used to hold a bureau’s mirror at different angles. Because of the great demand for the hinge and the inability of the furniture factory to keep up with requests for the same, the Keystone Friction Hinge Factory was formed in 1905.

The November Coffee Hour featured David Richards and Matthew Stackhouse who talked about their recent publication From a Bygone Era: Views of the Muncy Valley Then & Now. They talked primarily about Hughesville by presenting photographs from 1905-1920 and contrasting them with present-day photographs of the same subject. The photographs featured Hughesville buildings, industry, railroads, churches, and residential scenes.

The Society is looking forward to similar success in 2018 with a series of lectures that will explore the era of World War I. Talks will be varied and interesting and will include a discussion of local quilts with the embroidered names of soldiers and nurses from the area; music by George Gershwin and Irving Berlin; and an appearance by ‘Black Jack’ Pershing as portrayed by David Shuey.

See you at the lectures!

New to the Collection: The Miniature Room Settings of Becky Bird