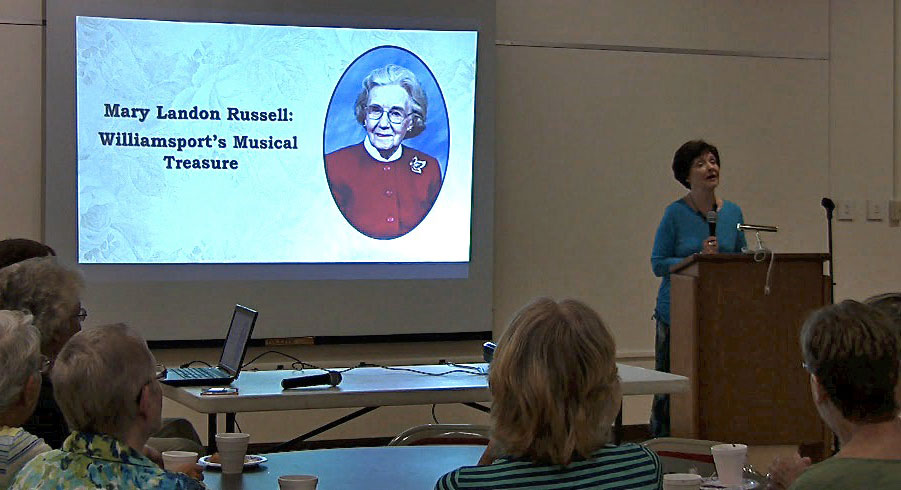 The talk was well attended, with 50 members and guests participating in the event. 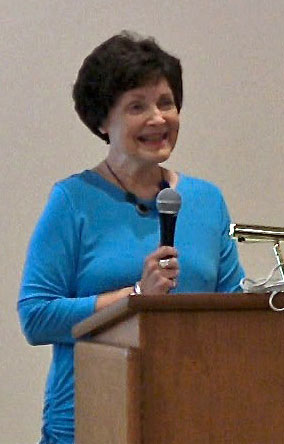 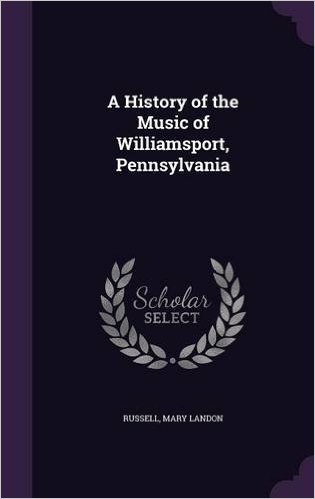 The subject of Hurlbert’s talk was Mary Landon Russell: Williamsport’s Musical Treasure. Mary Landon Russell was a life-long resident of Williamsport. She was a teacher of piano and a college professor teaching over 60 years at Dickinson Junior College/Lycoming College. Russell was an accomplished pianist who performed in many different venues as well as supporting musical organizations. One of her greatest contributions was her graduate thesis on the history of music in Williamsport finished in 1957, covering approximately 150 years.

Janet described Russell’s early musical training using images and words from her oral history interviews. Information from her thesis, a thesis that is unique in a number of ways, was the focus of the presentation as well as her contributions to the continuing musical history of the County. The program closed with three of Russell’s close friends sharing a musical moment they experienced with her, and a recording of Russell’s playing.

This Coffee Hour continued the Lecture Series of 2016 which explores the musical heritage of Lycoming County and central Pennsylvania. The Lecture Series is underwritten with generous contributions from the Woodcock Foundation for the Appreciation of the Arts and Hudock Capital.