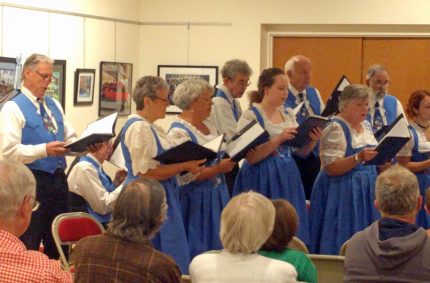 The Williamsport Gesang Verein Harmonia Chorus, under the direction of Michael J. Connor, was featured at the Taber Museum’s October Society Program on Sunday, October 16, 2016. 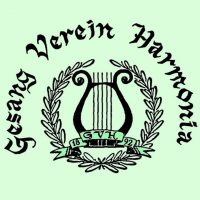 The Harmonia Club was founded by German immigrants in Williamsport in 1892. The Club will celebrate its 125th anniversary in 2017. Not only was the Club formed to maintain a close relationship with fellow Germans, but also to maintain the tradition of German song. The Club routinely sings at hospitals and nursing homes, and also participates in an annual Oktoberfest, a memorial mass at St. Boniface, and a Christmas party at the Club headquarters. On a yearly basis, the Chorus travels to Sangerfest where they compete in a statewide competition with other German-language singing groups.

Since the program was on the third Sunday of the month, guests could tour the Museum for free.

The lecture series is underwritten by the Woodcock Foundation for the Appreciation of the Arts and Hudock Capital.

Ole Bull and his Music Featured in Coffee Hour Talk