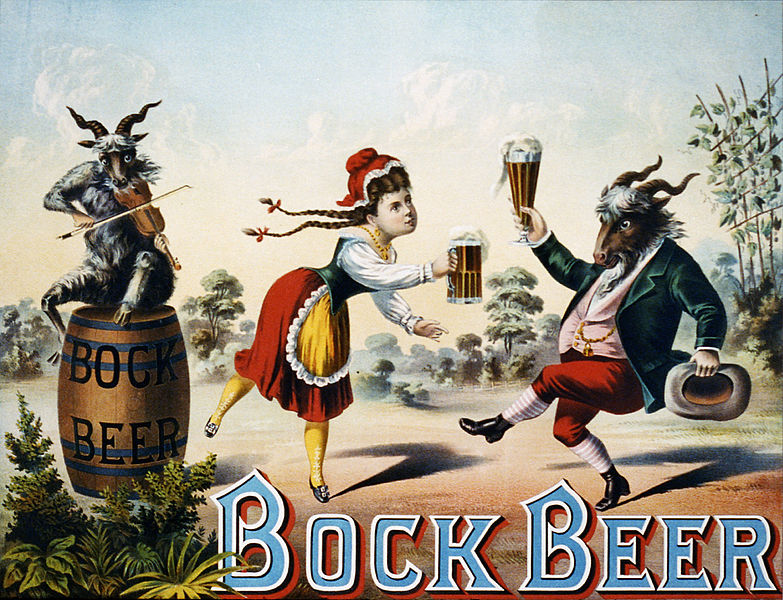 ‘Bottles and Brews’ was a stellar event at the Taber. Held on Friday, August 9, the museum witnessed over two hundred fifty people who sampled the efforts of local home brewers and vintners.

The brewers were members of the Billtown Brewers’ Guild and very generously shared samples of their product. Delectable foods and items for our raffled ‘Baskets of Cheer’ were contributed by members of the Board of Governors. Bob Kane and Andy Harris presented the fascinating story behind the Prohibition-Era bottles holding vintage sherries and whiskey which were displayed in our front lobby. They were found by Andy Harris in the remodeling of a Williamsport house.

Board member Dewey Oakes, of Susquehanna Frameshop in Jersey Shore, produced eye-catching posters and postcards for the event.

Comments made during the evening include, “this was an awesome event,” “have this twice a year”and “look forward to coming again!”

Many thanks to the Billtown Brewers’ Guild and the individual participants; hobbyist vintner Ed Metzger; Bastress Mountain Winery; Bart Rieppel of the Riepstine’s Bar, Newberry; Robert M. Sides Family Music Center; President of the Board of Governors John Raymond who chaired the event; Dewey Oakes; members of the Board of Governors who contributed to the raffle and food selections, as well as selling tickets; Bob Kane, Andy Harris, the Pennsylvania College of Technology for donating a ‘seat’ in their Brewmaking Class and Steve Stiger for contributing a raffle prize, pianist Matt Cendoma, the LCHS staff, and the many wonderful people who attended the event.