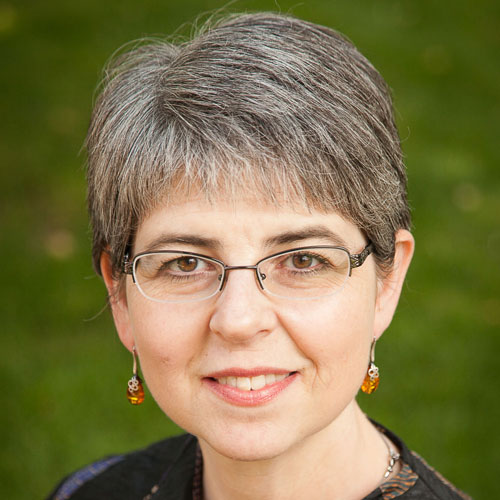 Her visit and presentation, sponsored by Northcentral Chapter 8, Society for Pennsylvania Archaeology, ushered in the local archaeology chapter’s spring season. NCC8 President Tank Baird said he hoped the event not only would stir interest in contact-period history, because Madame Montour was a significant political figure during the French and Indian War, but will result in more volunteers during 2013 archaeology season.

“I saw her presentation at the fall SPA workshop and it was fascinating. This is big News at Eleven,’ Baird said. “Her excavations in Loyalsock the past four years have virtually gone unnoticed by anyone locally. This is our history and a story like this, needs to be told.”