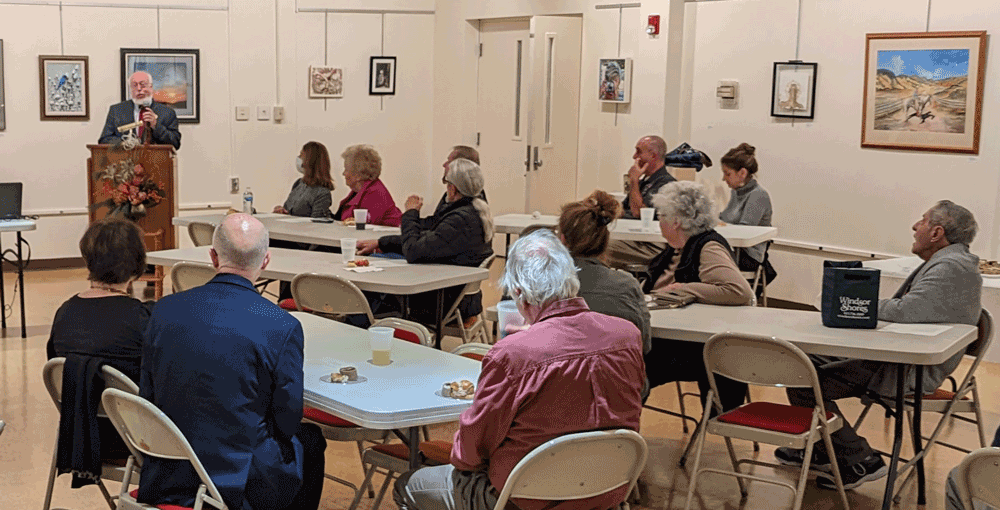 During his lifetime, Tom Taber described himself as a "curmudgeon." Most of the speakers at the November 13, 2022, celebration of Life for Thomas T. Taber, III agreed with that assessment, as Tom could be rude, insulting and short with those who did not see the world the same way that he saw it.

But those who were able to see through that tough facade recognized Tom Taber as a brilliant and thorough chronicler of local history, particularly that of Muncy and of the regional railroad. He was known as a supporter of local historical preservation. He was generous with his time and money, giving very substantial gifts to the Museum that now bears his name and to UPMC Williamsport, and smaller gifts to many other organizations.

Gary Parks, Museum Director, remembered an emailed request from Tom for materials for a research project. When Gary responded seeking some clarification, the response was a "never mind" along with a scathing rebuke. No matter - Gary continued to have a close relationship with Tom up to the time of his death. 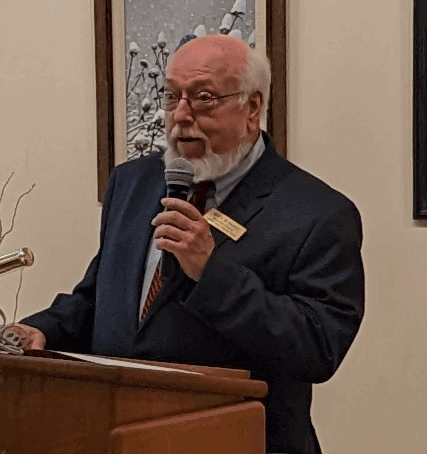 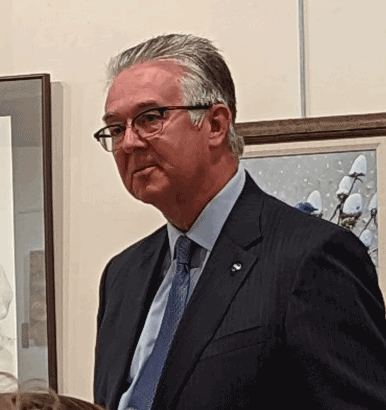 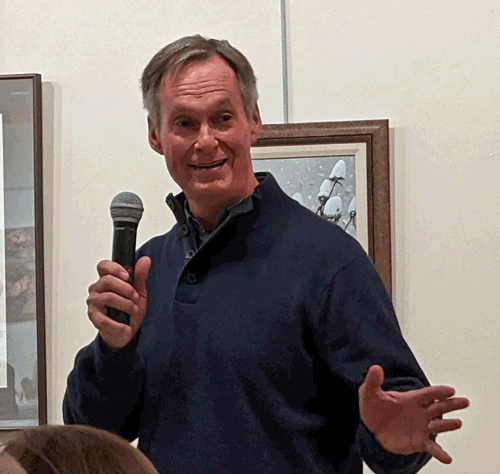 Tom's neighbor, friend and attorney, Scott Williams, wrote a tribute that was read to the gathering. His first interaction with Tom was when Tom turned him in to the tree commission for trying to cut down a dead tree on his property. Thereafter, their families became close. Attorney Williams reported that, in addition to Tom's past gifts to the Museum, he has named the Museum as the sole beneficiary in his will. 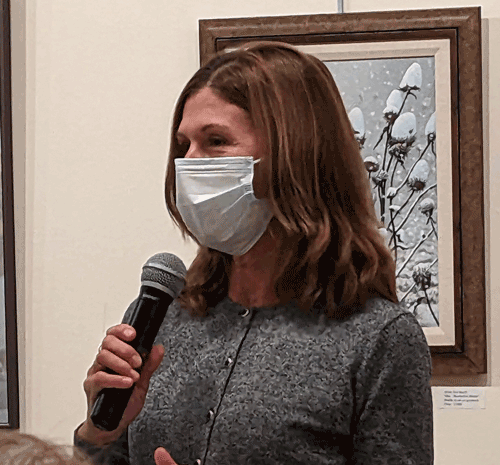 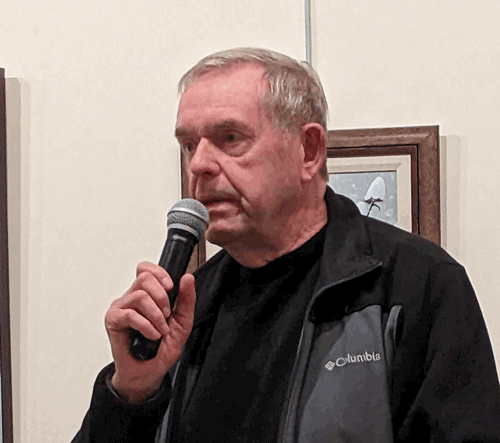 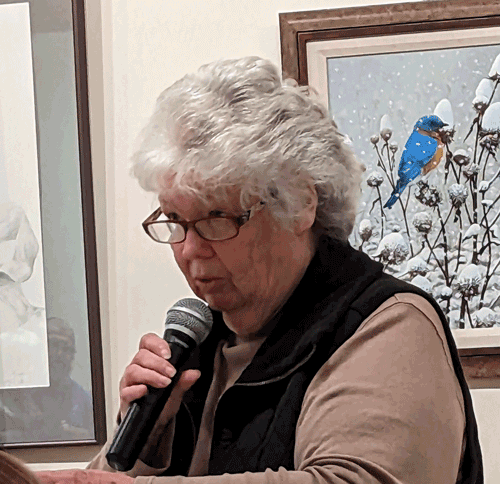 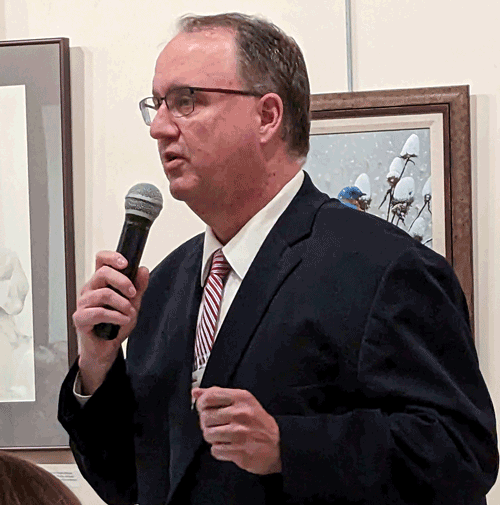 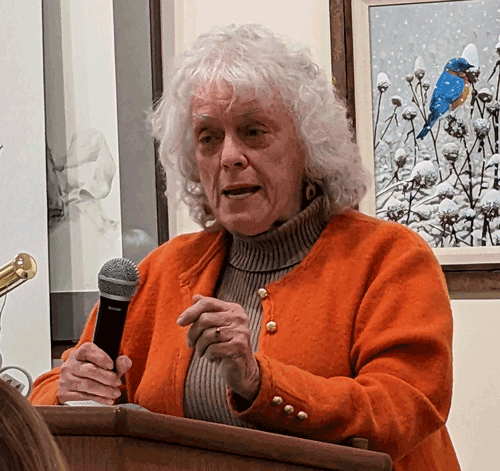 The final presentation was from Museum Development Director, Eric Ziegler, who announced that the board had established a fund named the "Thomas T. Taber, III Memorial Fund" that will be used by the Museum solely for the purpose of renovation, maintenance, and upkeep of facilities owned by the Lycoming County Historical Society.