Rose O’Neill, and the Kewpie Discussed in Coffee Hour Lecture 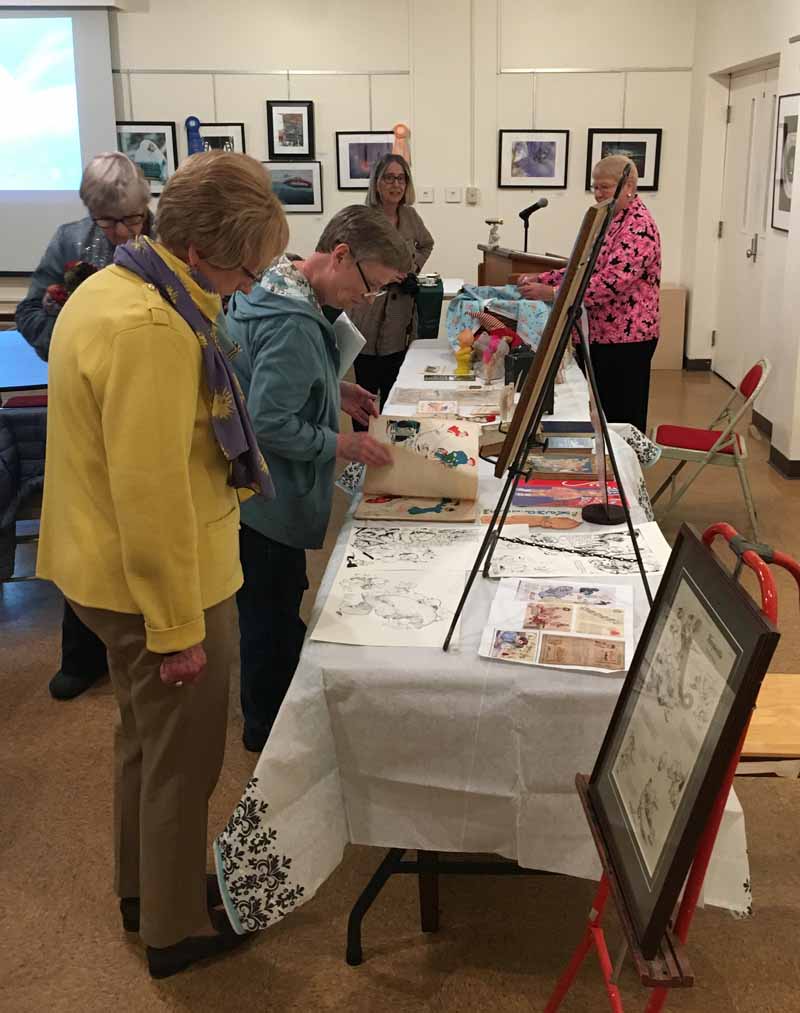 The Taber Museum hosted a Coffee Hour, Thursday, May 9, 2019. Susan Baker recounted the history of the artist-cartoonist Rose O’Neill, who developed the well-loved character of the Kewpie.

O’Neill was the first published female cartoonist in the United States, developing a popular comic strip Kewpies. O’Neill’s Kewpie cartoons first appeared in Ladies’ Home Journal in 1909, which was followed by the production of bisque dolls by the German toy manufacturer Kestner in 1912. Their broad appeal was quickly followed by the production of composition and celluloid dolls. The Kewpie was a popular prize at carnivals and County Fairs during the early decades of the twentieth century. 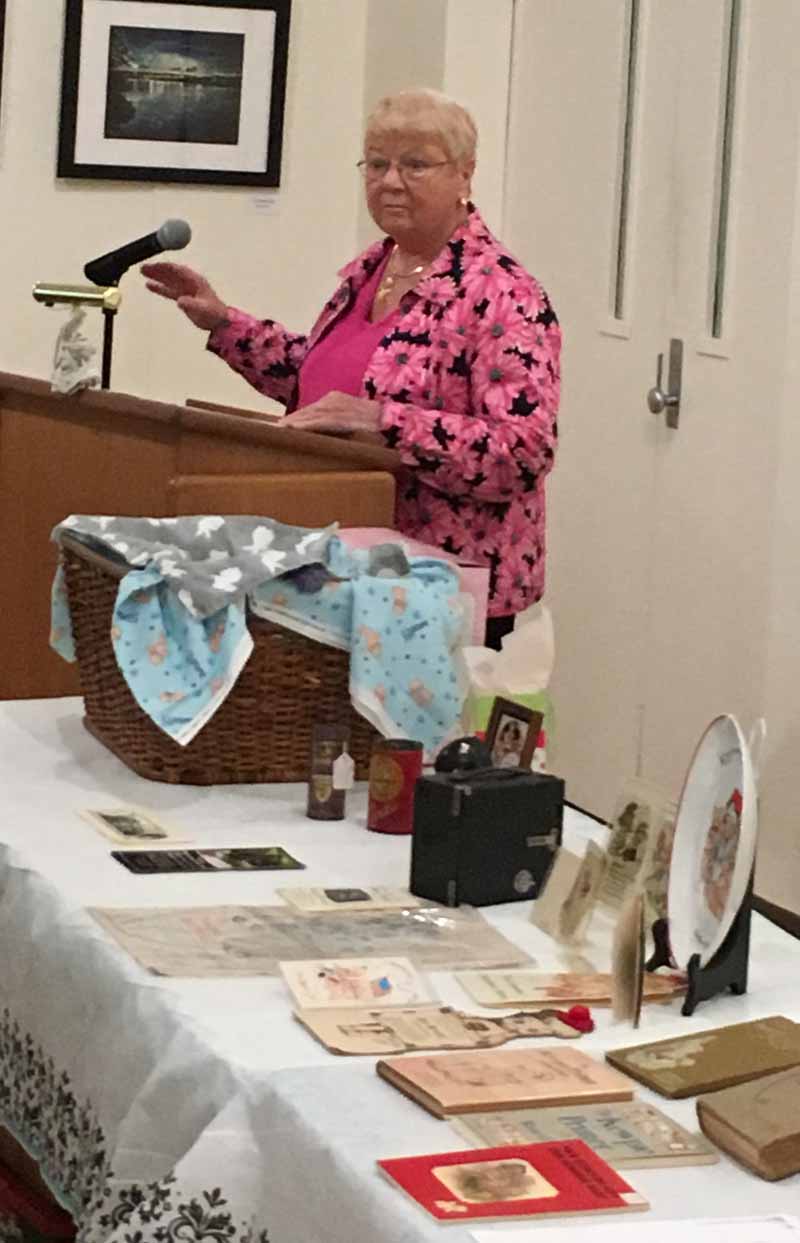 Interesting to note that O’Neill’s own interest in the Suffrage Movement led to the Kewpies promoting ‘Votes for Women’ in political cartoons during the 1910s. Rose O’Neill was born June 25, 1874, in Wilkes-Barre, Pennsylvania. At the early age of three, however, her family moved to rural Nebraska.

Susan’s collecting has led her to attend Kewpiesta since 1986, a convention held by the International Rose O’Neill Club Foundation (IROCF) in Branson, Missouri. Upon her recent return she lamented that this was “one of the only years that I have not added to my collection” of figurines, dolls, prints, and related items. When asked how large her collection is, she admits, “I have lost count.”

During 2019, fourteen lectures at the Taber Museum will focus on craftspeople, collectors and collections of decorative arts. The Lecture Series is underwritten by a generous grant from the Woodcock Foundation for the Appreciation of the Arts. 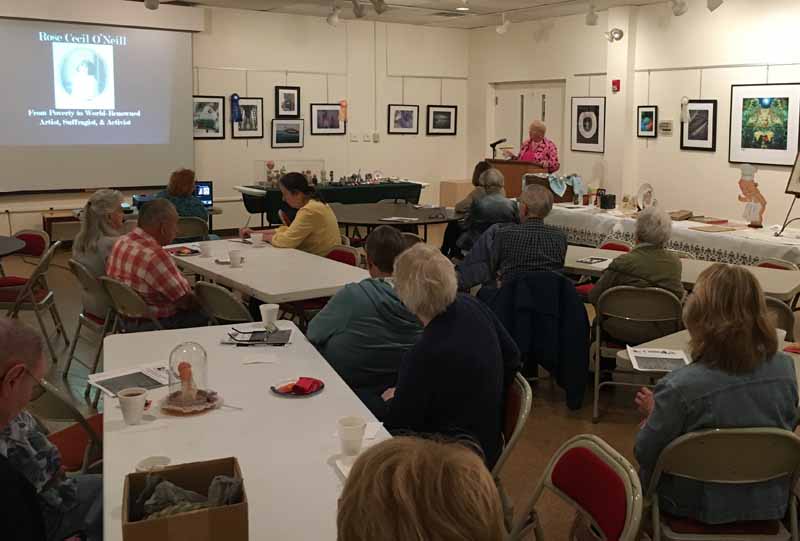 Volunteer of the Year: Dewey Oakes