Will Huffman Toy Train Expo & Victorian Christmas at the Taber 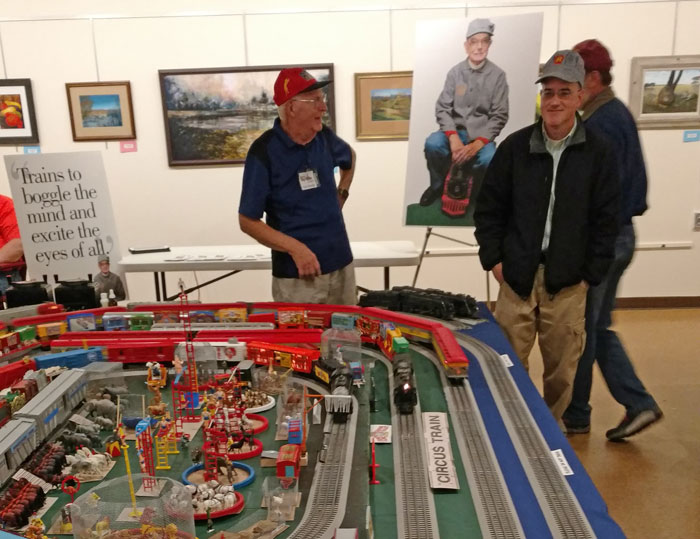 The weekend before Thanksgiving was anything but slow at the Taber Museum. Not only was the Museum one of the stops on the Preservation Williamsport Victorian Christmas tour, but the Community Room was alive the sounds of toy trains from the Will Huffman Toy Train Expo. 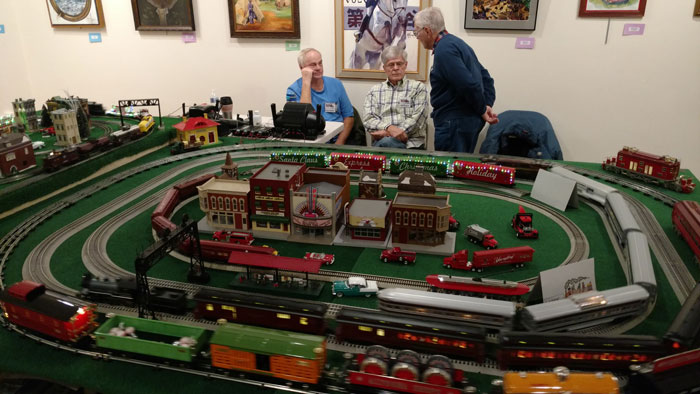 There were six train layouts at the Taber. Each included one or more trains, displayed by local model train enthusiasts, for the public’s enjoyment.

The Expo is named in memory of its late founder, Will Huffman, a retired 4th grade schoolteacher. William Huffman started the expo 26 years ago. After his death in 2011, Will's sons Bruce and Eric have continued to coordinate the event. Bruce Huffman currently serves on the Board of Governors of the LCHS.

A constant stream of families were through the Museum for the two days of the Expo. More than 1600 visitors saw the layouts.

Will liked to say, “the trains will boggle the mind and excite the eyes” of everyone attending. That reaction was evident on the faces of the children (and adults) who attended the event. 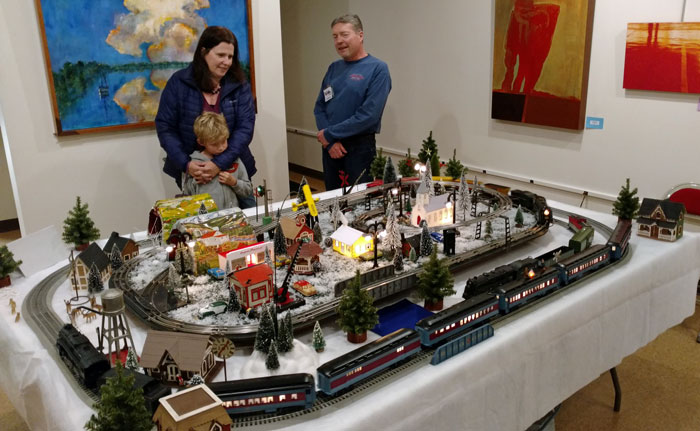 New to the Collection: The Miniature Room Settings of Becky Bird