“Women of Distinction” Reception a Hit! 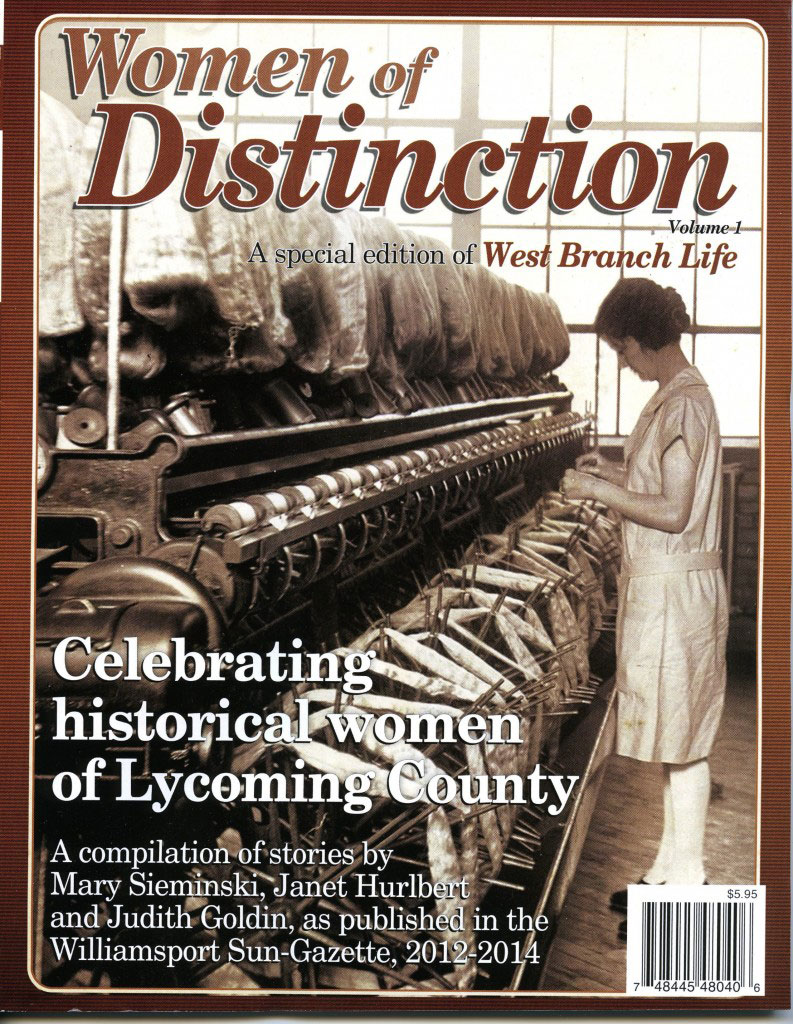 The Thomas T. Taber Museum of the Lycoming County Historical Society hosted the debut of a special issue of West Branch Life featuring “Women of Distinction” on Friday, March 27, 2015. Mary Sieminski, along with co-authors Janet Hurlbert and Dr. Judith Gouldin, were on hand to autograph copies of the magazine. Sieminski made brief remarks about the issue which features reprints of the monthly articles which appear in the Williamsport Sun-Gazette and have been eagerly read. The magazine, published by the Williamsport Sun-Gazette is destined to become a collectors’ item. The reception was a hit, with a wonderful turnout from the community.

Mary L. Sieminski is a retired librarian, having served in libraries in New England and as director of the library at the Pennsylvania College of Technology. After her retirement, Sieminski had a successful consulting career and held short term positions at several libraries including Lycoming College and Bucknell University. She is the project manager for the Lycoming County Women’s History Collection (www.lycoming.edu/orgs/lcwhc), the digital archive of resources relating to local women’s history. 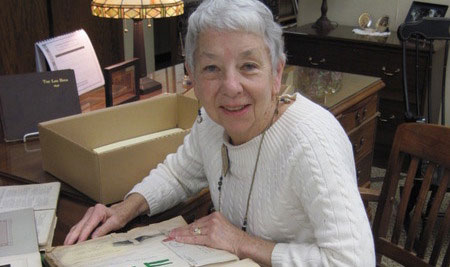 Sieminski is a graduate of Williamsport High School and Bucknell University and studied at the University of Edinburgh, Scotland. She earned her Master of Arts degree in American Literature from Boston University and her Master of Library Science degree from Simmons College. She has had a life-long interest in women’s studies and has found a treasure trove of women’s stories in the rich history of Lycoming County.

Copies of the magazine are now available for purchase at the museum store!

The museum will benefit from each issue sold at the museum. “The Sun-Gazette and West Branch Life magazine are proud to partner with Mary and the Taber Museum to bring these great stories to our readers,” said Bernard A. Oravec, Sun-Gazette publisher. “Mary’s writing brings to life the tragedy and triumph of pioneering women in our area during the early 20th century.”