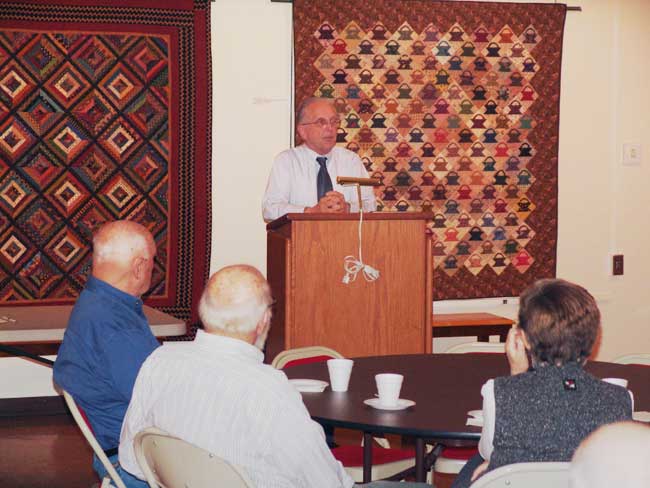 The Thomas T. Taber Museum of the Lycoming County Historical Society kicked off its annual Lecture Series for 2012 on Thursday, March 8 at 10 am in its community room. Combining the Thursday morning Coffee Hours with its Sunday afternoon Society Programs, the Lecture Series explored aspects of the U.S. Civil War. Historical organizations throughout the country are honoring the 150th anniversary of the Civil War, which began in 1861 and ended in 1865.

John Hunsinger, retired educator, spoke on the Civil War Veteran’s organization, the Grand Army of the Republic and its local chapter, the Reno Post. Many of the artifacts from the Reno Post are housed at the Taber Museum. Mr. Hunsinger substituted for his nephew Lou Hunsinger, Jr. who was to be the speaker for Thursday’s lecture. Lou will present his lecture on “Lycoming County During the Great Rebellion” at a future time. 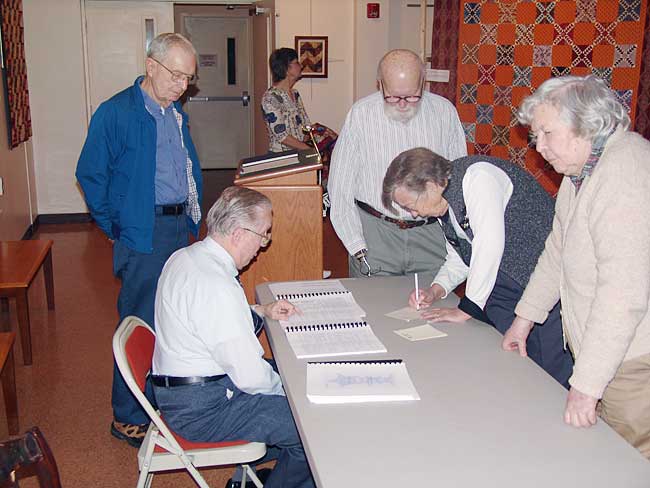