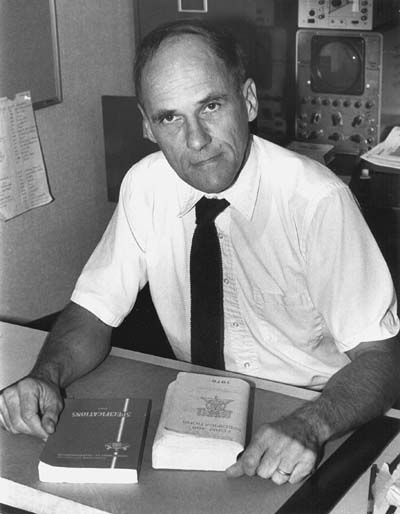 Thomas T. Taber, III, of Muncy, has recently donated a copy of his latest work titled Muncy Encyclopedia to the Thomas T. Taber Museum of the Lycoming County Historical Society.

A compilation of materials previously published, the Encyclopedia contains more than 2,700 pages of historical data including relevant pages from histories of Lycoming County, the pages from Colonial Homes magazine in which a number of private homes were highlighted (published in 1991), Taber’s own compilations of marriages and deaths as recorded in the Muncy Luminary, and materials published during the U.S. Bicentennial. Taber dedicated the work to Garth Everett, indicating that “if it were not for his kind action years ago, I would never have completed it.” Only three hard copy sets of the Encyclopedia were produced. The Muncy Library possesses the only other public copy. A CD of the Muncy Encyclopedia is available for $10.00 in the Taber Museum Store.

Taber is the author of a number of works which focus on the history of the lumbering heritage of north central Pennsylvania, as well as the vital role railroading played in the success of logging and lumbering. A number of his titles are available in the museum store, including the aforementioned CD. The museum was renamed the Thomas T. Taber Museum in 2000 after receipt of an extremely generous gift from Taber and his wife Barbara.

I’ve I got the right answer!