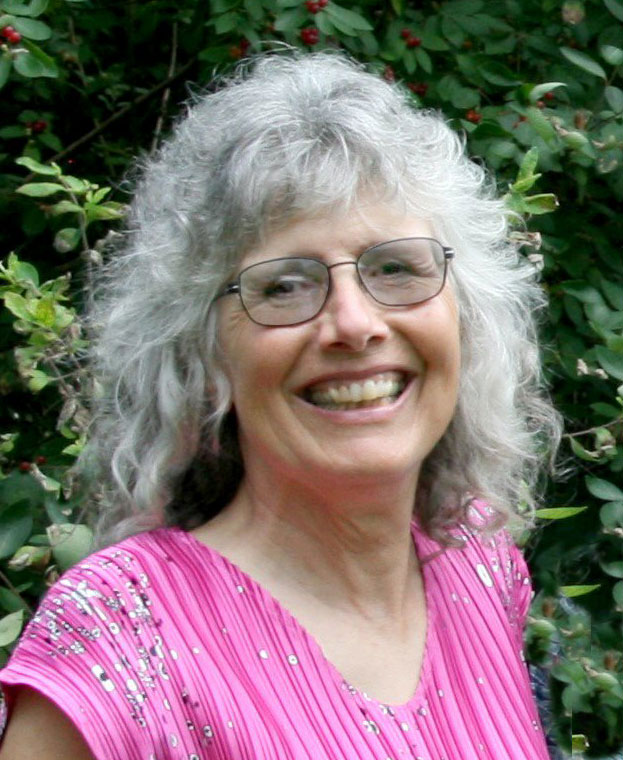 Williamsport- The Thomas T. Taber Museum of the Lycoming County Historical Society will be hosting Susan Carpenter Noble at its Coffee Hour on Thursday, May 12, at 10am. Noble will be discussing her latest Book, Dear Toots: Half a War-torn World Apart 1941-’45. The program will be held in the Community Room of the Taber Museum, 858 West Fourth Street, Williamsport. It is free and open to the public. 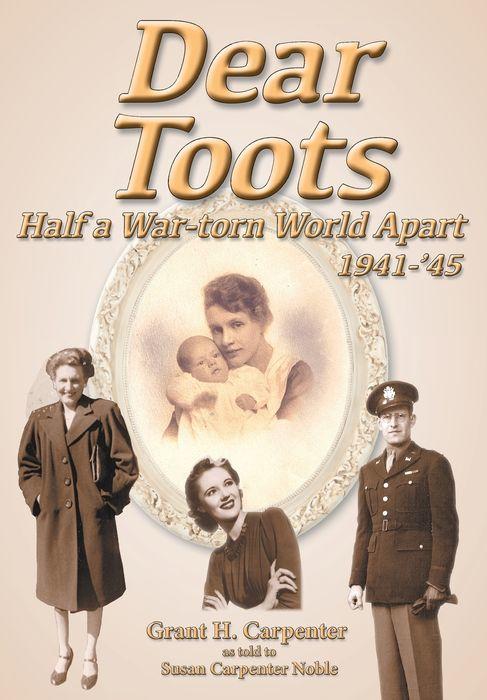 The book is a compilation of letters written by the author’s father Grant Carpenter to his Mother, affectionately known as ‘Toots’. Reservist Grant was activated by the United States into the Army Corps of Engineers in May 1941. The attack on Pearl Harbor on December 7, 1941, would send him overseas for three years, seven months and seven days. Before returning home, ‘Carp’ served on Ascension Island, then in Africa, England and France. His frequent letters to his mom reveal his ‘remarkable adventures in all their exciting, difficult, romantic and terrifying moments’ (Shari Parkhill Charnock, Former Chairman, Ascension Island Heritage Society).

Noble’s autographed book is available for sale in the Museum for $19.95. It is punctuated with photographs, newspaper clippings, and maps.

Please contact the museum at 570.326.3326 for updates on programming at the Museum. Parking is available behind the Museum or on the street.