A ‘Wordy War’: Pennsylvania and the Making of American Independence to be Explored at the Taber Museum 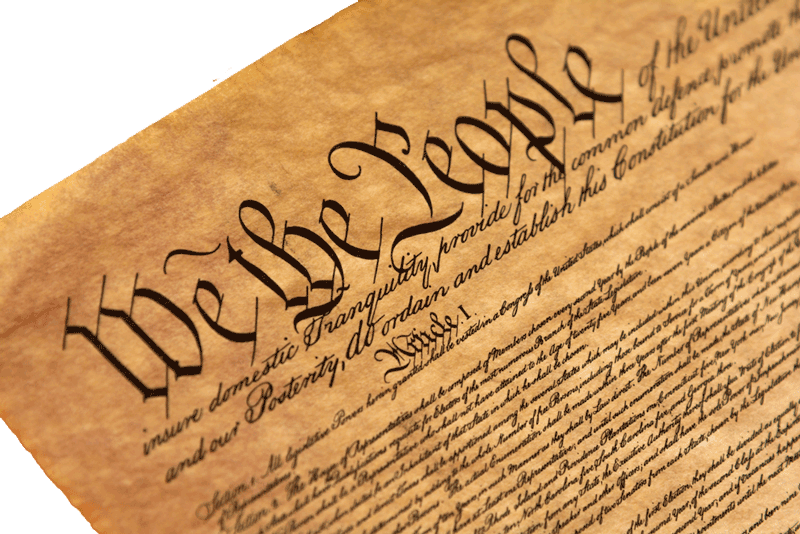 Williamsport- The Taber Museum will host a lecture by Dr. Christopher Pearl of Lycoming College on Thursday, March 12, 2020 at 10:00am. This will be the first lecture of the Taber Museum’s 2020 Lecture Series. The program is free and open to the public and is held in the Community Room of the museum. Relating to this year’s theme, “Made in Pennsylvania”, the Declaration of Independence was signed at Independence Hall in Philadelphia, July 4, 1776. 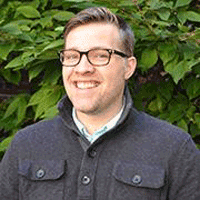 Christopher Pearl’s research and teaching interests center upon the political, religious, social and legal history of America to 1877. In his research, he addresses salient questions related to local governance, British imperial politics, and state formation during the American Revolution. Dr. Pearl is currently working on a book project on the American Revolution entitled, “Crisis of Governance: The Revolutionary Creation of an American State,” which will be published by the University of Virginia Press in 2020.

During 2020, fourteen lectures will be held throughout the year at Thursday morning Coffee Hours or Sunday afternoon Society Programs. The lectures will focus on aspects of culture that have a close connection to the Commonwealth of Pennsylvania. Confirmed future talks include Sunday, May 17 at which time Jill Thomas will be speaking on the history of the Sturgis Pretzel Company and on Sunday, June 21, Thomas McLaughlin will be speaking on the history of the Stuart Tank which was created at the American Car and Foundries facilities in Berwick. Over 15,000 tanks were created for the World War II effort and the Stuart Tank Memorial Association Committee in Berwick was fortunate to have recently received one. The tank is currently undergoing restoration.

Please Support the LCHS Through Raise the Region 2020!